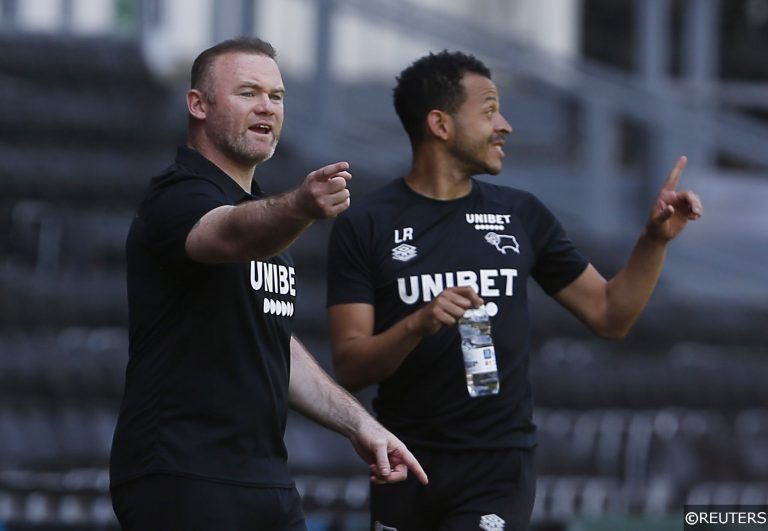 It’s hard to discount head-to-head record when it comes to making our latest football predictions, with some sides seemingly unable to beat certain opponents no matter what they try.

Fans up and down the country know the fixtures which just never seem to go their way. However, we’re using those poor records to our advantage in this weekend’s Bogey Teams Accumulator, which clocks in at 15/1.

Read on for our four bogey team selections, while you can back this weekend’s 15/1 accumulator tip below!

Cardiff’s fight-back in their 3-3 draw with Stoke last weekend suggests the Bluebirds have some fight in them after Mick McCarthy’s departure. They showed bright spells in a narrow loss to QPR in midweek, but facing Huddersfield looks to be an opportunity for Cardiff to turn around a terrible run.

The hosts are in awful form but they’ve got a squad of solid players for the level. Meanwhile, Huddersfield continue to struggle on the road having scored once in their last four away, winning none. Cardiff have won seven of the last 10 clashes between the pair, including two 3-0 wins across the last three meetings. Back the Bluebirds to get back on-song.

Bournemouth’s lead at the top of the Championship was cut to just two points in midweek following their shock home loss to Preston. The Cherries are thought to be up against it this weekend too, with Swansea in good form ahead of this trip.

However, Bournemouth have won their last four at home to Swansea and they’ve picked up five wins and two draws across the last seven meetings between the pair. The Cherries have won nine of their last 11 Championship games and five of their last six starts at home, so back them to continue their good record against the Welsh outfit.

Millwall can boast a run of three wins from four but they’ve benefitted from clashes with the likes of Sheffield United and Reading in that mix. This weekend may pit them against bottom club Derby, but the Rams come into this one having lost one of their last six visits to the Den.

The Rams have suffered a couple of defeats in the last week but overall Wayne Rooney has improved things, losing just three of their previous 10 fixtures. The Rams were unlucky in their loss at Oakwell in midweek but I expect better from them here considering the hosts have struggled to beat the Rams in the past.

Norwich are obviously getting a lot of flack right now, but I still maintain they’re not a cut below the rest of the league in terms of quality, despite being cut adrift at the foot of the table. The Canaries gave Leeds a scare last weekend, while they recently picked up draws at home to Brighton and away to Burnley.

Meanwhile, Brentford were walloped by Burnley last weekend in a 3-1 defeat and the Bees are on a three-game losing streak in the Premier League. The hosts are winless in the league at home since the opening game of the season, while the fact that Norwich are unbeaten in six away to Brentford means I have faith in the visitors to take something here.

Win a trip to the PDC World Darts Championship!