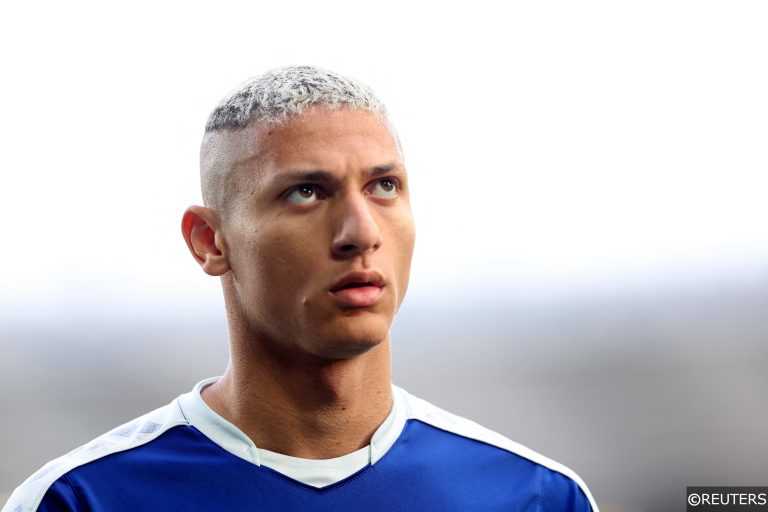 Newcastle have made it clear that they won’t be taking any shortcuts to the top, but they remain one of the most interesting Premier League sides to watch this summer. Given their newfound wealth, they should make some major moves in the market.

A look at Man City’s early years arguably sets out the blueprint for Newcastle. Start with Premier League experience, preferably picking up good players at teams outside the top six. Landing some proven top-flight talent would be a major boost to Eddie Howe, so here are some names we expect him and Newcastle to consider this summer.

If Newcastle truly are looking to keep costs down this summer, a free transfer for Jesse Lingard could make sense. They’ve been consistently linked with the departing Man United winger, going close to a loan switch for him back in January.

Now Lingard is free to choose his next club and the Magpies could do worse than land a man with Champions League experience and England caps on a free to boost their forward line. At 11/4, he’s the shortest priced option in our list and that’s probably fair given Newcastle’s well documented interest.

Another potential free transfer for Howe’s side is Eriksen, who is reportedly set to move on from Brentford after a short stint with the Bees. It seems he has Champions League ambitions, but the Magpies’ project could tempt him north.

It would be a bitter turn for many, with Eriksen going from last season’s feel-good story to a flag-bearer for the new Newcastle regime. However, this is a deal which makes a lot of sense for a team who could use a creative boost in the middle of the park.

One option who could add a little steel to Newcastle’s midfield is Ruben Neves, a man who has been a solid performer for Wolves. He arrived at Molineux after playing Champions League football for Porto, but he’s failed to return to the competition both with his current club or through a top six switch.

Neves doesn’t move the needle enough for a top six side to justify splashing out on him, but that’s unlikely to be a concern for Newcastle. This isn’t just a move which would strengthen their midfield, it would also be a real blow to one of the teams sitting between the Magpies and the top six.

This is the most ambitious target of the four and it would be a major signing if Newcastle could tempt the Brazilian. He finished the last campaign on a high and that’s supercharged interest in the forward, who already cost Everton a fortune a few years ago.

The Brazil international has an attacking threat which could transform Newcastle’s forward line. Chris Wood was a good short-term option for the Magpies but they’re going to need to get someone a cut above to take them to the next level. With Richarlison seemingly open to an exit and with Everton in need of a rebuild, this is a deal they could get done.