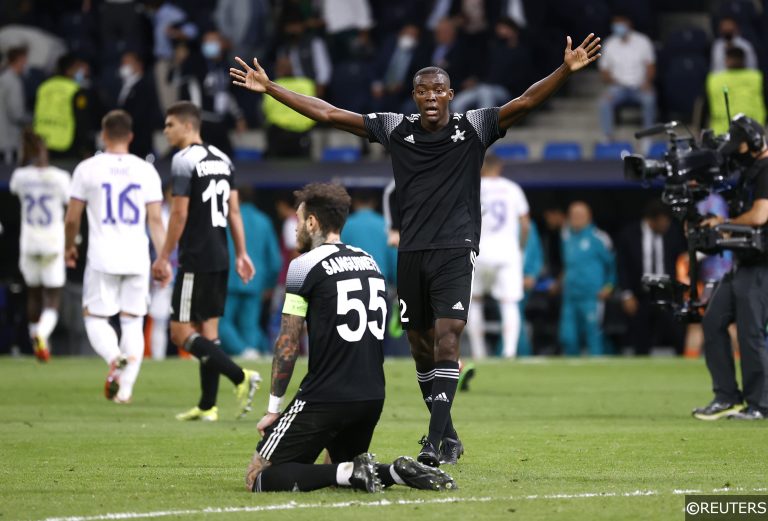 The November international break isn’t necessarily universally welcomed in the world of football – particularly if you happen to be an under pressure Premier League manager – but here at FST we’re making the most of it and an 8/1 treble and a 13/2 bet builder landed with along with five other winners on Tuesday night.

You can see what we backed below, and don’t forget to check out today’s Football Tips and Match Predictions for further insight and analysis.

In Scotland’s League Two Stenhousemuir made a strong start with a goal inside the first five minutes against visitors Albion. Stenny were pegged back before the break, but scored two unanswered second half goals to make sure of the three points. Wrexham were 2-0 up by half-time against struggling Aldershot and ran riot after the restart.

Our final selection came from Chile’s top flight as an improving Curico Unido made the trip to rock bottom Santiago Wanderers. Curi were 1-0 up at the interval and made sure of the result in the second half to come away with a comfortable win.

We kept things fairly simple with our bet builder and that decision paid off as our 13/2 bet landed. We opted for over 0.5 first half goals, Wrexham to win with a -1 handicap and both teams not to score. By half-time, all we needed was a Wrexham clean sheet and they duly obliged.

Further success with a double and singles

The EFL Trophy can be a tricky competition to judge but we managed to put together a 3/1 over 2.5 goals double, with Sheffield Wednesday’s home game against Harrogate and Burton’s trip to Wycombe our selections. The Owls won 4-0 and the Brewers managed a 5-0 victory at Wycombe to see that bet home.

For fans of singles bets we hit the mark with Tuesday’s Bet Of The Day thanks to Wrexham’s win at Aldershot, Stenhousemuir’s 3-1 success landed a tasty 9/2 BTTS & Win single, an overnight best bet from Brazil’s top flight and our NHL Best bet came in too with Anaheim Ducks securing an overtime win at Vancouver Canucks.

What can we expect from Eddie Howe at Newcastle?