In the latest entry in our Academy Analysis multi-part feature, we dissect the squads from the nations in World Cup Group D: Argentina, Croatia, Iceland and Nigeria. Below we will catalogue the academies and under age set-ups responsible for producing each player selected in the aforementioned quartet of Group D squads. 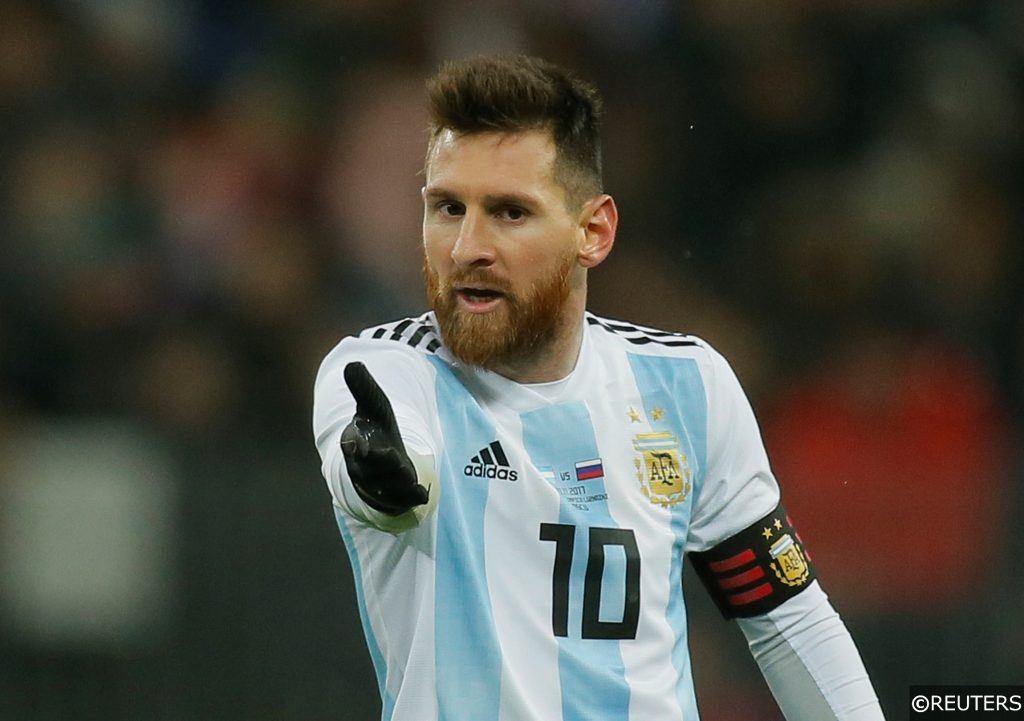 River Plate and Newell’s Old Boys can count 3 alumni each among the Argentine roster, though their numbers are matched by little-known Primera B Nacional side Ferro Carril Oeste.

Based in the Buenos Aires barrio (neighbourhood) of Cabaillito, Ferro Carril Oeste is a club with humble beginnings and modest success.  Goalkeeper Franco Armani and defensive duo Federico Fazio and Marcos Acuna all served apprenticeships under the shadows of the high-rise flats that loom over the Estadio Arquitecto Ricardo Etcheverri. 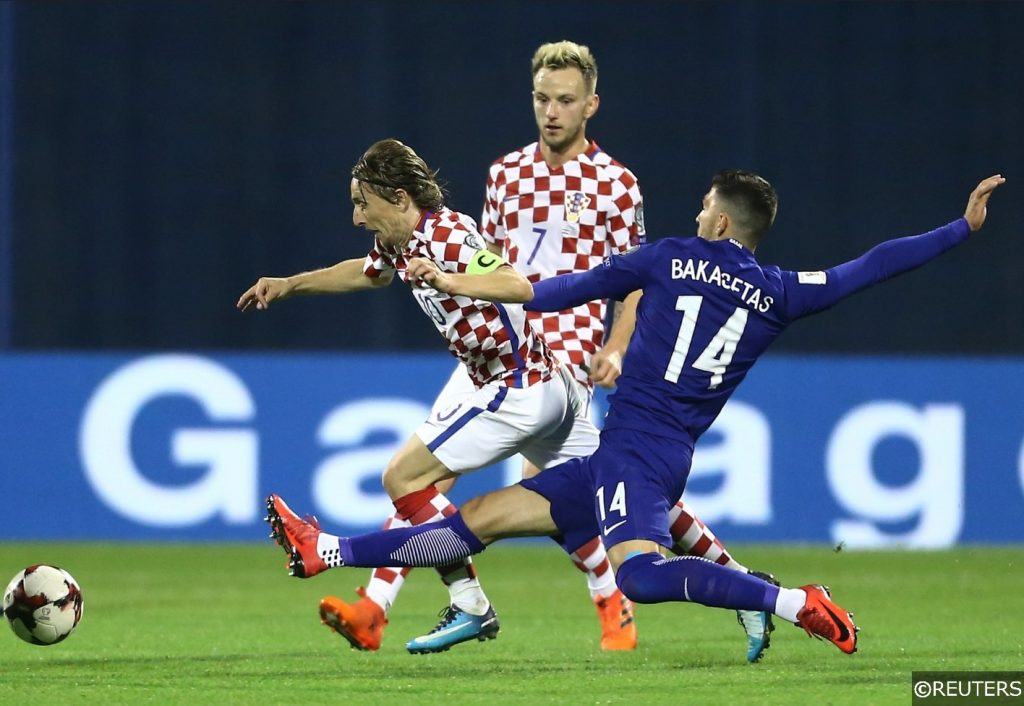 Traditionally, Croatia has produced some of the most technically gifted players in European football. The football structures in the country pull talent from a small population of just over four million with startling regularity.

According to the CIES (International Centre for Sports Studies), Dinamo Zagreb produced the third highest number of players that participated in the 2014 World Cup finals in South Africa.

In Croatia’s squad for this summer’s World Cup, no fewer than 10 players can point to a footballing education at the Hitrec-Kacian. 5 members of Zlatko Dalić ‘s squad were coached in Dinamo Zagreb’s domestic rivals Hadjuk Split’s youth set-up.

In fact, the two clubs can account for the development of 62% of the entire Croatian World Cup squad. Dinamo Zagreb’s and Hadjuk Split’s impact on Croatian international football is considerable at under-age level too. In last year’s U17 European Championships, 13 of the 18 players picked to play for Croatia came from either the Dinamo or Hadjuk academies.

Iceland’s emergence as a top level international footballing nation over the past half a decade defies logic. When they qualified for the European Championships in 2016, they came the smallest nation to ever qualify for a major tournament.

With a population totalling just over 350,000, the odds of producing enough players of the required level to compete are understandably long. As recently as 2002, there were only 5 artificial grass pitches, 1 indoor football hall (for training in adverse conditions), and 7 mini-pitches on the entire island.

A concerted effort from the Icelandic government radically improved the facilities at grass roots level, while an increase in the number of UEFA qualified coaches in Iceland helped to complement the structural enhancements. That combination of physical renovation and an upgrade in coaching standards helped to shape the Icelandic team you see today.

Breidablik, based in Kópavogur south of the capital Reykjavik are a club that epitomises the positive strides made by Icelandic football in recent years. The club plays in the Úrvalsdeild karla, at the top of the Icelandic football period, though they remain a semi-professional outfit.

Breidablik’s youth training HQ resembles an airport hanger from the outside, though behind the walls of the sheer exterior is a first-class development centre. 4 of the current Iceland World Cup squad were trained there including Everton’s Gylfi Sigurðsson and Burnley’s Jóhann Berg Guðmundsson. 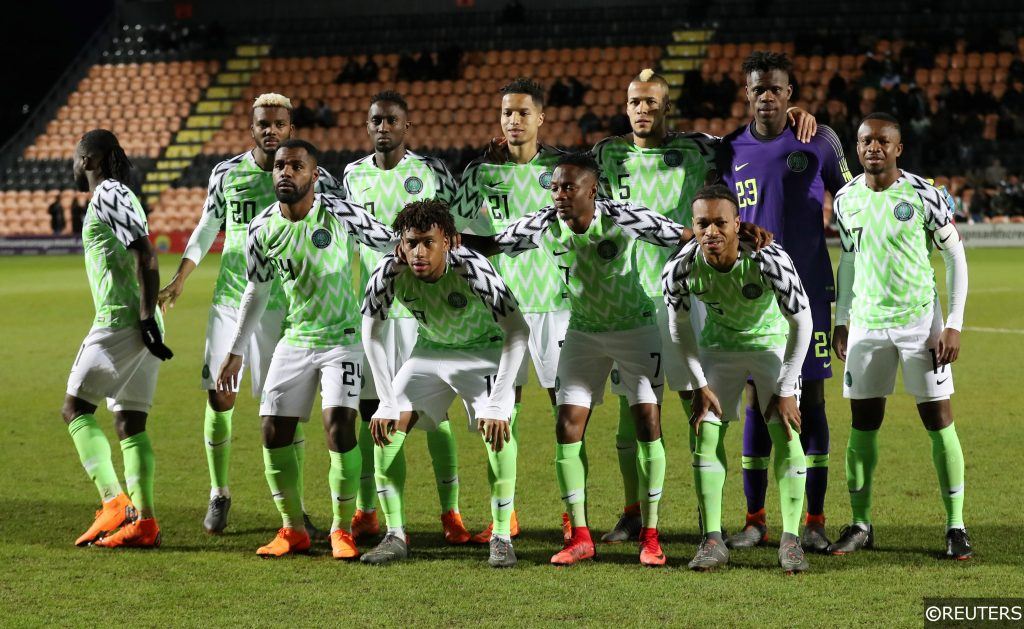 The footballing origins of the players selected for Nigeria’s preliminary 29-man World Cup squad are as varied as the clubs they currently play for. However, 19 of the 29 squad members were coached as youngsters at clubs inside Nigerian borders.

With a population of somewhere around 193 million, Nigeria has been an exporter of football talent for generations. Their World Cup squad reflects that, with just 3 of the players picked by German Coach Gernot Rohr currently playing their football in the Nigerian Professional Football League.

Nigeria have enjoyed fabulous success at under-age level on the international stage. There have been 17 international FIFA Youth Championships in various guises since 1985 and Nigeria have won 5 of them, including the 2007, 2013 and 2015 titles. They also finished as runner-up another 3 times in 1987, 2001 and 2009.

Determining the reasons as to why The Super Eagles haven’t been able to transfer their junior success to senior level is a difficult task, though it’s worth noting that just 1 of their 21-man 2007 FIFA U17 World Cup winning squad (Dele Ajiboye) is in Rohr’s selection for Russia. That means 20 talented players have been lost somewhere along the way.

Similarly, members of their 2013 FIFA U17 World Cup winning team, who are all in their early twenties now, are poorly represented in this year’s senior ranks. Francis Uzoho and Kelechi Iheanacho are the only two players to have stayed the course. To complete the set, none of their most recent 2015 U17 world champions made the cut for Russia either. Whatever the reasons, there seems to be a massive amount of potential going unfulfilled in Nigeria.