In the latest entry in our Academy Analysis multi-part feature, we take a closer look at the make-up of the squads in World Cup Group E: Brazil, Serbia, Costa Rica and Switzerland. Through our analysis, we will try to establish which clubs produce the most international talent for each respective country.

Part 4 of our Academy Analysis, focusing on the teams in Group D: Argentina, Croatia, Iceland and Nigeria. 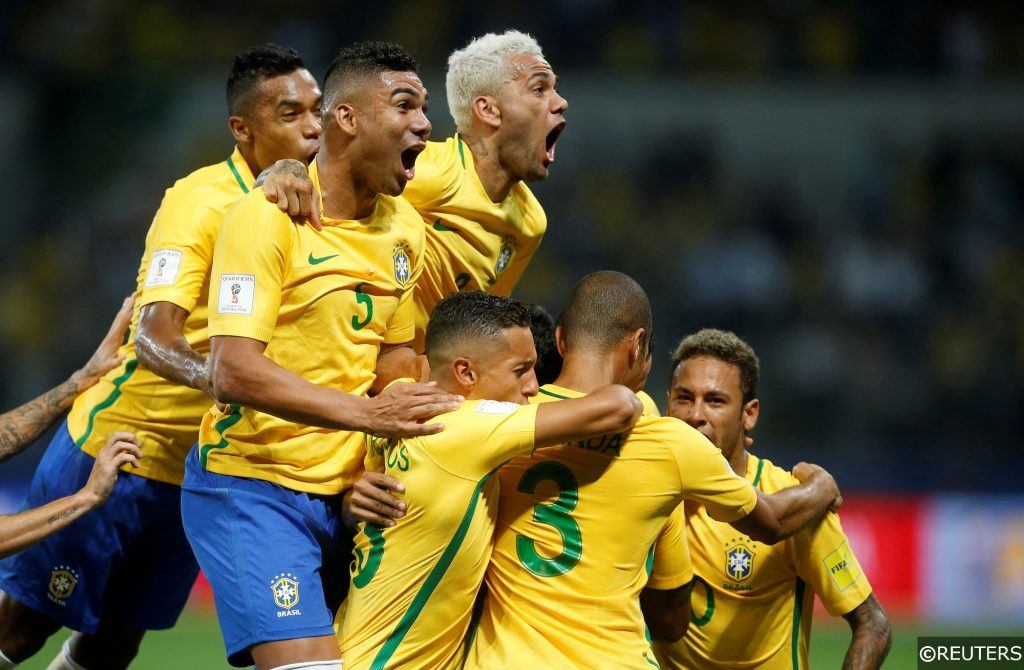 Sixteen different Brazilian academies can claim to have a hand in the engineering of Tite’s World Cup 2018 squad. The Canarinho selection is truly a national one, in that the spread of regional representation is wide and varied. Porto Alegre outfit, Internacional sit alongside Sao Paulo based Corinthians as the most productive provider of current senior internationals with 3 players from each club’s academy in Brazil’s ranks for Russia.

As one of the country’s richest clubs, Corinthians have the financial clout to sign players that others can’t. However, their dedication to producing their own players has never slipped – in fact, the number of home-grown footballers in their current squad is in double figures.

Corinthians train their stars of tomorrow at their impressive CT Joaquim Grava complex that was built as recently as 2010, close to the Tiete River. The facility contains a 32-bedroom hotel, a technology annex, a 100-seat media room as well as an internet café, 60-seat restaurant and an auditorium.

The most cutting-edge area of the complex is the club’s in-house bio-mechanics area, called the Laboratório Corinthians-R9. The lab was constructed with injury-prevention in mind, an it contains machines for measuring the contact force, velocity and reaction of the joints during running, jumping and kicking exercises.

48% of the Serbian World Cup squad can trace their origins back to one of the country’s two biggest football institutions, Partisan and Red Star. Both Balkan giants are based in the capital Belgrade – caste as neighbours and enemies they are locked in a perpetual battle on the pitch for domestic titles. “The Eternal Derby” has been contested with unrelenting fury since 1947, with Red Star winning the most recent contest in mid-April.

Off the pitch, the clubs do battle from Krnjača to Kotež and beyond for the most prodigious young footballers in the locale. Red Star can count 7 Serbian squad members among their former graduates and that septet were schooled on the same turf as club and international legends like Darko Pančev, Siniša Mihajlović, Dejan Savićević, Robert Prosinečki and Vladimir Jugović.

Red Star academy students are plentiful at just about every level of Serbian international football. 4 of their youngsters were in Serbia’s 2015 U20 FIFA World Cup winning squad. Incidentally, 5 of those title winners will travel to Russia as part of Mladen Krstajić’s selection. Predrag Rajkovic, Miloš Veljkovic, Andrija Živkovic, Marko Grujic and Sergej Milinkovic-Savic lifted the U20 World Cup trophy in New Zealand 3 years ago. 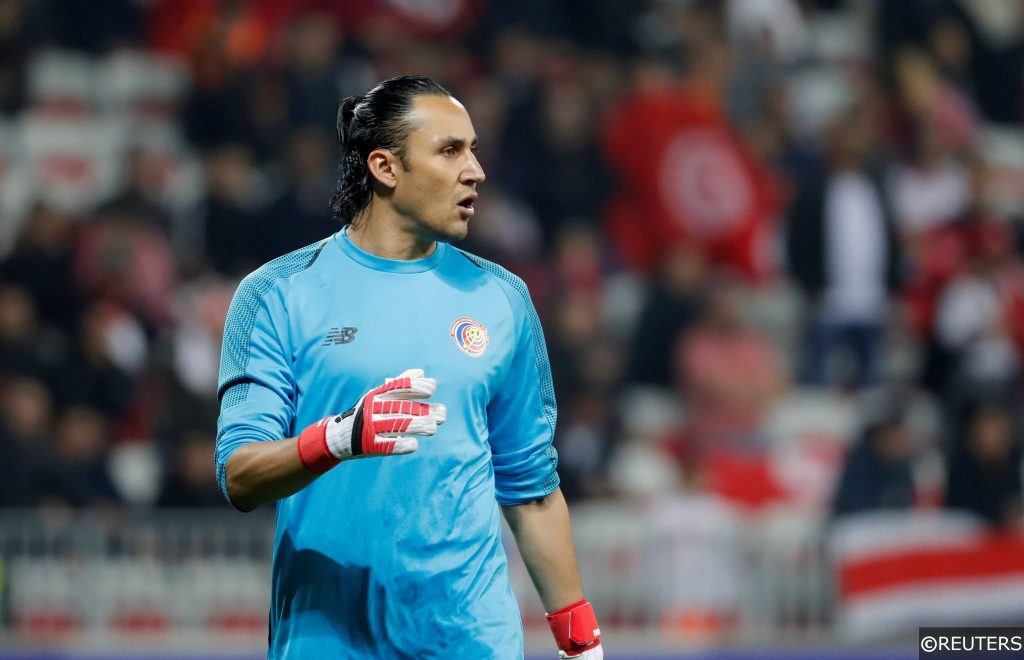 Based in the country’s capital San José, Deportivo Saprissa, “The Purple Monster” are Costa Rica’s most successful club side. Their exploits on the pitch are matched by their development techniques off it and 13 of Costa Rica’s World Cup contingent learned the ropes on the training pitches of San Juan de Tibás.

Incredibly, 85% of the midfielders Coach Óscar Ramírez will bring to Russia come from the Deportivo Saprissa academy system. New York City FC’s Rodney Wallace is the only player whose schooling differs from his positional rivals. Wallace came up through the ranks at the Maryland Terrapins.

Costa Rica Manager Óscar Ramírez spent two years as a player at Deportivo Saprissa himself between 1993 and 1995.  Ramírez was a product of the Alajeulense youth system and he played there for ten years before making the switch to their biggest rivals Saprissa.

Deportivo Saprissa and Alajeulense have along established influence on Costa Rican football. La Sele achieved their best ever World Cup finish four years ago when they made it all the way to the Quarter Finals of the competition in Brazil. 13 of their 23-man squad that year came though the academies of either Deportivo Saprissa or Alajeulense.

Although FC Zurich match them in terms of the number of Swiss World Cup 2018 squad members they produced in their academy (4), FC Basel have been at the forefront of youth development in the country for a number of years now.

FC Basel have always recognized the value in producing their own and in 2011, on the plain of Brüglingen, FC Basel broke ground on a new €20m state of the art academy campus, creating the ideal infrastructure and perfect environment to keep their conveyor belt moving in the right direction. The training centre was funded by former philanthropic president Gisela Oeri, who still pumps money into the club every year despite resigning from her official position in 2012.

Read More: Dark Horses to Watch Out For at World Cup 2018