In the latest entry in our Academy Analysis multi-part feature, we focus on Group G, where Belgium, England, Tunisia and Panama will battle it out for a place in the knock-out rounds of the World Cup. In our analysis, we will determine which clubs’ youth teams and academies are responsible for producing the most players in each squad.

Read the first parts of our series first using the links below: 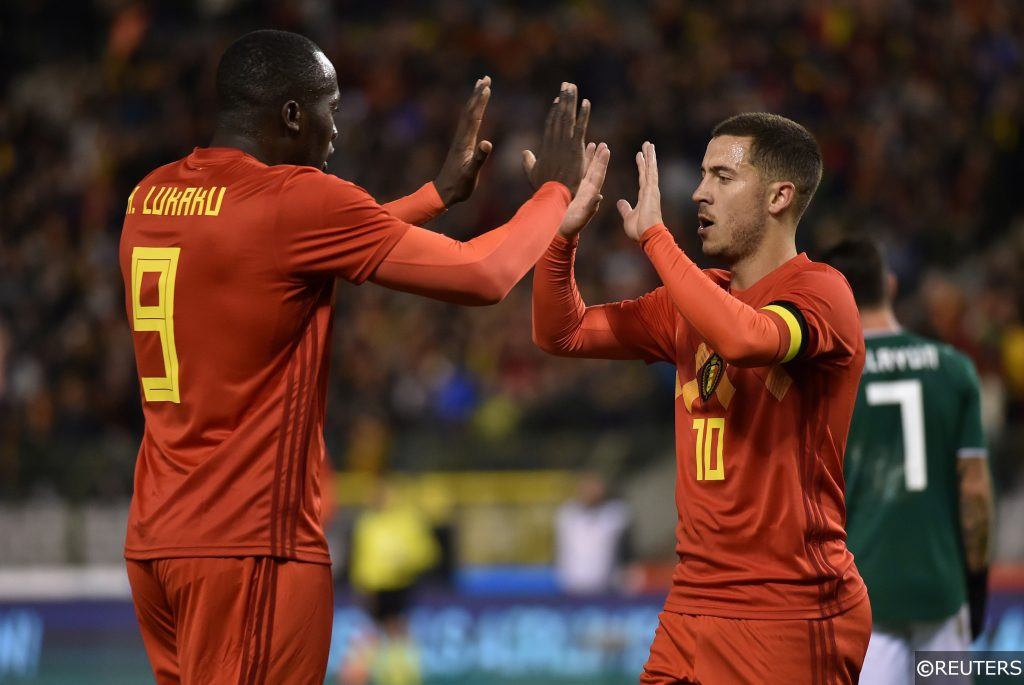 Belgium’s emergence as a major international force over the past ten years isn’t a coincidence. The ever-increasing low of talent from the country’s academies and development centres can be traced back to the late 90s, when a collective, nation-wide restructuring at grassroots level planted the first seeds of the Belgian football revolution.

The catalyst for major change came after the 1998 World Cup in France, when Belgium were eliminated at the Group Stages. Michel Sablon, the Belgian FA’s Technical Director at the time, developed the blueprint for how young footballers would be developed over the next 20 years in the country. His masterplan was inspired and the results incredible.

Belgian giants Anderlecht have been one of the biggest beneficiaries of Sablon’s development ideology. RSCA have 7 former academy graduates in Roberto Martinez World Cup squad and the club’s Neerpede Training Center has become a major European talent factory, supplying the rest of the continent with top class players. Developing players and selling them on is a process that the club are comfortable with.

In a 2014 interview with The Guardian, Anderlecht’s Director of Youth Jean Kindermans said: ““Our philosophy in Anderlecht is to be a trampoline for Europe. We only ask one thing: let us educate”.

Read More: Belgium’s Key Players Ahead of the 2018 World Cup 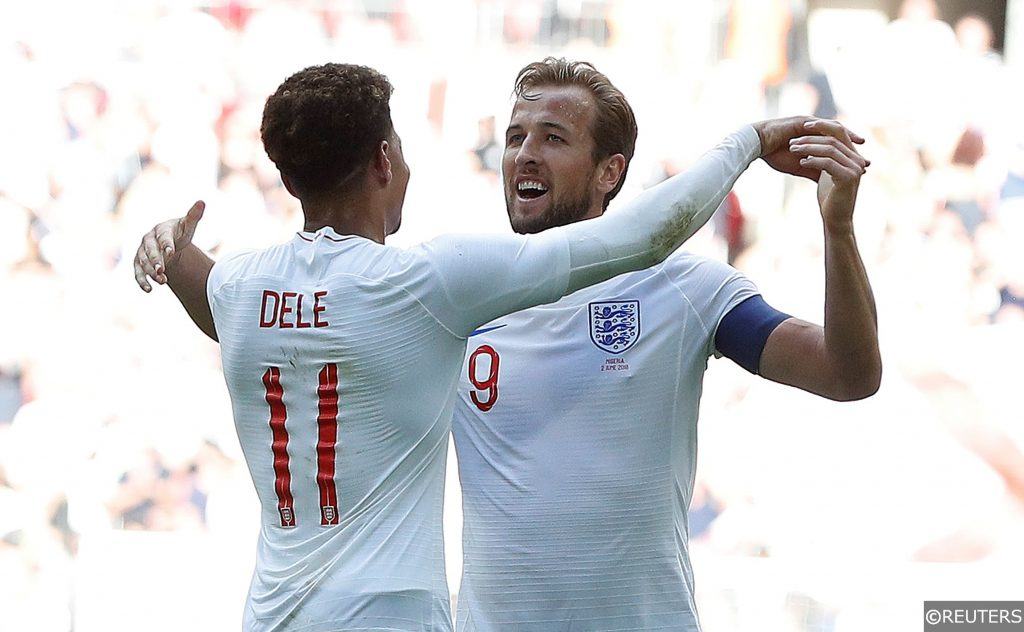 Premier League clubs in England are quite often criticized for their reluctance to promote from within and while Gareth Southgate’s World Cup squad is among the youngest in the tournament, that criticism isn’t without its merits.

Only 8 of Southgate’s 23-man selection were produced by Premier League academies, with the other 15 developed in England’s lower leagues and beyond. With the Premiership awash with money, clubs are reluctant to give chances to their academy players, and instead choose to pack their squads out with foreign players in their prime.

The policy has resulted in a drain of talent in recent years with the likes of Chris Willock (Benfica), Kaylen Hinds (Wolfsburg), Danny Collinge (Stuttgart), Jadon Sancho (Borussia Dortmund), Mandela Egbo and Keanan Bennetts (Borussia Monchengladbach) all choosing to take their search for first team football to foreign leagues. Plenty more are reportedly eyeing a move to foreign shores too.

The demand for English youngsters suggests that the development system is doing plenty right. Of course, England are currently both U20 and U17 World champions, though finding a route to high level first team football for those world champions continues to be the biggest problem. The talent is clearly there, now it needs room to flourish.

Manchester United buck the English trend and are far and away the best producers of young talent in England. World Cup squad members Marcus Rashford, Jesse Lingard and Danny Welbeck all sharpened their skills as fledgling players at Carrington. In fact, there are 29 former United trainees currently playing at Premier League clubs. That’s almost double the number of the next most successful academies, Southampton and Tottenham (16 each).

Read More: England’s Lack of Depth in Midfield – Will it be a Problem in Russia? 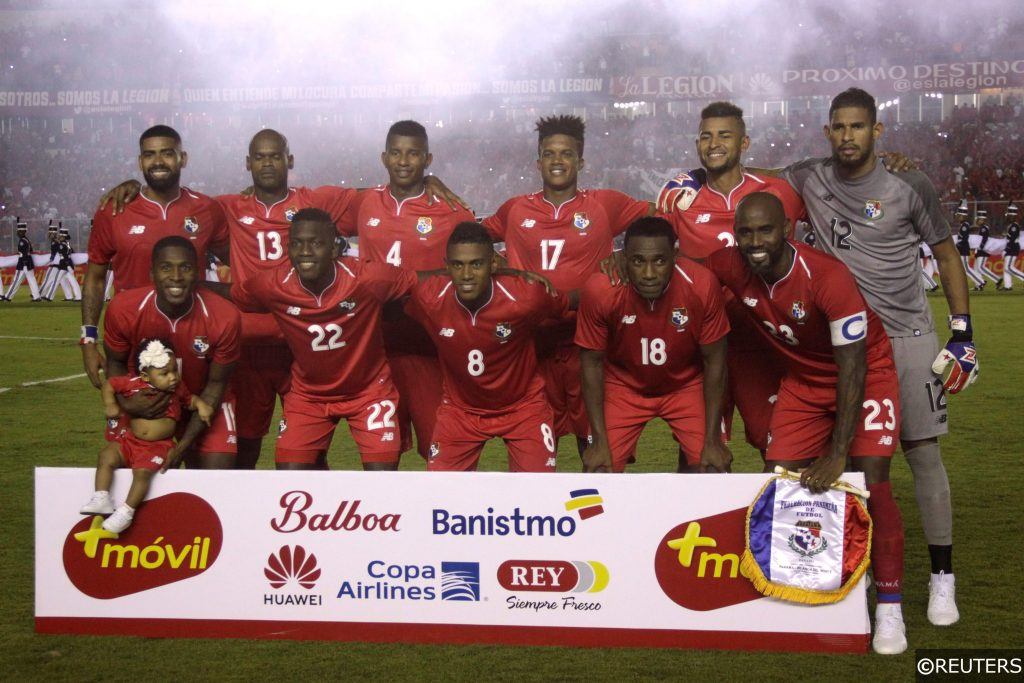 The crux of the Panamanian World Cup squad come from the academy at Liga Panameña de Fútbol club Arabe Unido. Based in the scenic city sea port of Colón on the country’s northern edge, Arabe Unido were founded as recently as 1994 by Arab immigrants, who gave the new sporting association their name.

Arabe Unido were successful pretty much from the word go, winning their first title four years after their inception and fifteen titles in all in the last twenty-four years. The club have forged a reputation for developing talent alongside their knack for winning silverware. 5 of Hernán Darío Gómez’ Panama World Cup squad came through the ranks at El Expreso Azul (The Blue Express).

3 of Gómez’ squad were also schooled by the youth coaches at Chepo FC, though Los Naranjas closed their doors in 2006 due to financial reasons. Founded in 1999, the club had been in existence just 17 years before it folded indefinitely.

Read More: Getting to know the Panama squad

With the strong historical links between the countries, it’s no surprise to see a sizeable French influence on Tunisia’s World Cup squad. No fewer than 9 of the players Nabil Maâloul is taking to Russia were housed at academies in France during the early parts of their respective careers.

The other 14 members of Tunisia’s World Cup squad were versed in the game from inside the country’s borders. Club Africain based in the capital Tunis have 3 former trainees playing in Russia this summer, as do CLP-1 rivals Etoile du Sahel. Both clubs are also represented well in the country’s various under-age teams.

Interestingly, recently crowned Tunisian champions Espérance Sportive de Tunis (who have now won the title for two seasons on the spin and seven in ten seasons in all), have just 1 former youth team player in Tunisia’s World Cup selection. They do have 2 current players in the 23-man roster however – both Ghailene Chaalali and Anice Badri play for the Mkachkha at present.