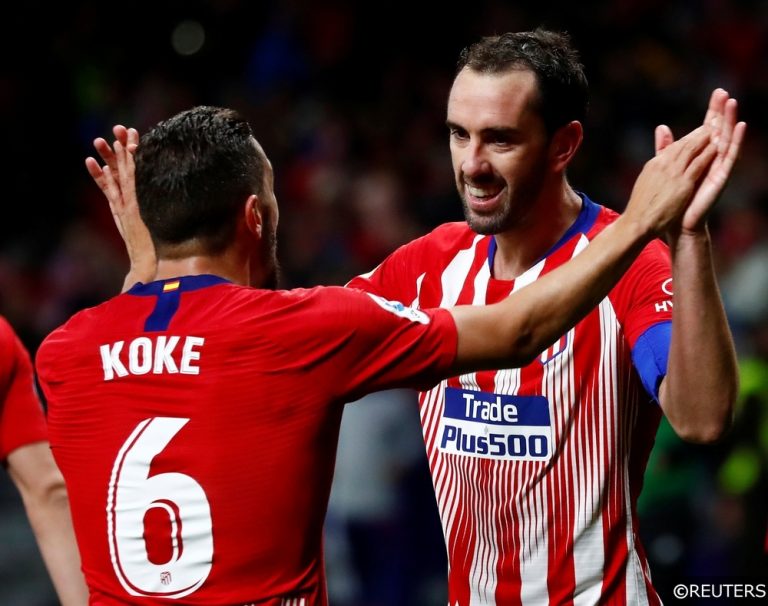 Almost since the moment Diego Simeone rocked up at the Vicente Calderon, two days before Christmas in 2011, Atletico Madrid have thrived on their underdog tag. Whether it has been taking the fight to Barcelona and Real Madrid in La Liga or defeating the giants of European football in the Champions League, Atleti have punched well above their weight, certainly in terms of the resources available to them.

Diego Simeone has always been key to play down expectations, even last season when he continued to emphasise his main objective was to make the top four, even heading into the second half of the season by which point his side held a significant advantage on neighbours Real Madrid and briefly threatened to compete with Barca for the title. However when you attain success as consistently as Atleti have done, it’s inevitable that expectation levels eventually rise.

The 2018/19 campaign was perhaps the first that Atleti went into on something close to a level playing field to the two La Liga superpowers. They were widely tipped to challenge for the title and even Diego Simeone had a tough job cooling expectations in the build up to this season, particularly when they beat their city rivals to win the UEFA Super Cup in August. However nearly three months on, Atleti have shown little to suggest they are capable of adding more silverware to their trophy cabinet this term.

A busy summer & An unconvincing start

The main reason for those raised expectations came in the shape of their summer transfer activity. A net spend of nearly £70 million was far greater than the equivalent figure at Camp Nou and the Bernabeu. Perhaps more significant than the signings of Thomas Lemar and Rodri was the ability to hold onto their star player, Antoine Griezmann. The Frenchman’s decision to turn down Barcelona and stay put emphasised that talk of a ‘big three’ rather than the ‘big two’ is entirely justified, not least because Atletico finished as the top side in Madrid last season for the first time since their title win in 2014.

All the foundations seemed to be in place for Atletico to challenge strongly on all fronts this term but so far their season has failed to ignite. In La Liga, a return of 20 points from 11 games is not disastrous but it’s also some way short of title-winning form. Their win percentage is down at 45% and it’s only really the slip-ups of the other big clubs that have ensured they’ve stayed in touch with leaders Barcelona. Atleti’s latest setback came at the weekend as they were held to a 1-1 draw at Leganes, the third time in as many seasons they’ve been held at Butarque.

There have also been flashes of a fragility that we’ve rarely seen from Atleti in the Simeone era. The likes of Eibar and Rayo Vallecano have caused them problems at the Wanda Metropolitano while they were well beaten in Vigo. Meanwhile their only game against genuinely top class, in-form opponents this season saw them hammered 4-0 away to Borussia Dortmund in the Champions League, Atleti’s heaviest defeat under their Argentine boss.

For now at least, they can probably afford to brand that heavy defeat to Dortmund as a bad day at the office, in a game that was unlikely to be pivotal in terms of their Champions League progress, with both sides having recorded maximum points in their opening two fixtures. La Liga’s best defensive record also suggests that Atleti are still a force to be reckoned with at the back but their struggles at the other end are more worrying and a little harder to ignore.

The most pressing concern is the lack of goals for Diego Costa. Incredibly the Spanish international hasn’t scored a league goal since the 25th February at Sevilla. Atleti were impressive 5-2 winners that day and routed Leganes 4-0 three days later with Antoine Griezmann netting the lot. It seemed clear that the recapture of Costa had solved all their attacking problems and additions like that of Thomas Lemar this summer, ensured they headed into the season with some real firepower at their disposal.

However over 8 months on from that night in Seville, Costa is still to add to his goal tally and Atleti are averaging just 1.18 goals per game in La Liga this term. To put that in some perspective, they’ve scored just one more goal than 19th placed Rayo Vallecano, a miserable return that is getting increasingly difficult for Simeone to explain away, despite his best attempts to defend the striker who netted 20 Premier League goals in his final season at Chelsea and 27 in La Liga when Atleti famous won the 2013/14 Spanish title.

Why the Dortmund rematch is Key 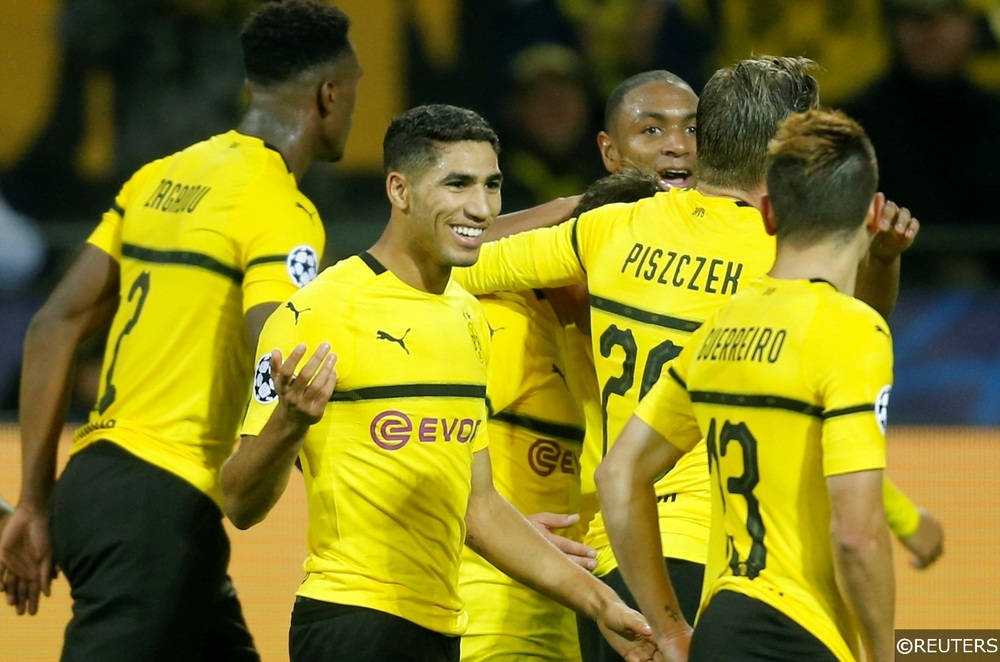 This Tuesday, Atletico Madrid host Borussia Dortmund in the Champions League. Even defeat would see the Spaniards hold on to 2nd spot and with Monaco and Brugge both looking poor, there should be no danger of them not progressing into the knockout stages. However after the 4-0 hammering in Germany, Atleti have a real point to prove when the sides meet at the Wanda Metropolitano and the outcome could have a significant impact in terms of how the rest of their season pans out.

Dortmund have been outstanding going forward this term but Atleti have made a habit of shutting out the best attacking sides in Europe under Diego Simeone. It’s that defensive quality which has propelled them to two Champions League finals and it’s vital they put in a much better defensive display on Tuesday. While the talent is there, it’s hard to see Atleti transforming into an open, free-scoring side over the next six months so they will need to brush up at the back if they are to stand any chance of competing with the top sides in the competition.

It’s also worth noting just how important the Champions League is to Atletico Madrid this season. The Final will take place at their new home, one which is yet to really experience a truly memorable night comparable to those famous European wins at the Vicente Calderon. While the Wanda is a fantastic stadium, there is still a real sense that Atleti have lost some of their identity by moving to the outskirts of Madrid, almost an hour by public transport away from their traditional heartland. Were Atleti to go one better than the heartbreak of Final defeats in Lisbon and Milan this season, that difficult transition would become significantly smoother and the pain of moving away from their much-loved former home would certainly be easier for Atleti fans to stomach.