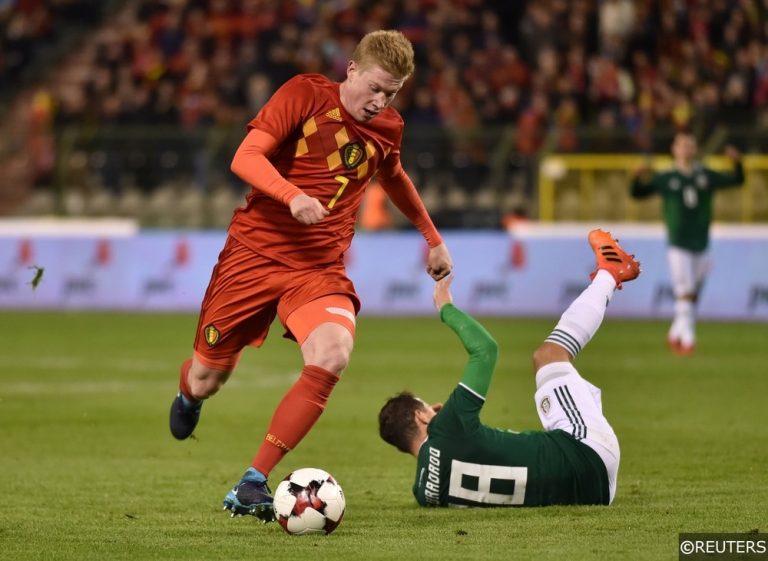 With all of the preparations around the World Cup, it’s probably hard to keep things secret. That was true for Belgium last week, as a news report on the player’s tailored mattresses showed what the 23 players would be sleeping on in Russia. However, that report came out days before their final squad for the tournament was finalised. They had included former Man United man Adnan Januzaj and up and coming Leander Dendocker among the five players cut from the squad.

Now we have confirmation of that squad from Roberto Martinez, literally putting that controversy to bed. So, were those early reports accurate? We’ve can through Belgium’s final picks for the tournament, so England fans can have a better idea of their strengths and weaknesses. Ahead of the Group G opener, here is our breakdown of Belgium’s 23.

We’re in little doubt around who Belgium’s first choice is this summer. Chelsea’s Thibaut Courtois may not have had the best season, but he’s still their best keeper. He’s angling for a move, with the Blues set to let him depart this summer. Will he put in a string of strong displays to put himself in the shop window? If he truly wants a move to Real Madrid, then impressing at the World Cup is the way to go.

Simon Mignolet may be lagging behind Loris Karius for Liverpool, but he was an assured second place here. The only debate in goal was around Wolfsburg’s Koen Casteels, and Matz Sels of Newcastle.  Ultimately, the Bundesliga man won out. However, only an incredible turn of events would have seen either feature.

The big question for Belgium was over Vincent Kompany’s fitness. He came off injured against Portugal in their first warm up friendly. However, with just a two week absence expected, the Man City man gets the nod. He’s joined by another injured centre-half, with Thomas Vermaelen the other fitness doubt at the back. Both of those have had struggles staying fit in recent years, but if they can impress if they get the chance this summer.

While Martinez has been lenient with his injured duo, that doesn’t mean he’s gone easy on the defenders. Of the five cuts he had to make from the squad, three of them play in defence. Watford’s Christian Kabasele won’t be heading to Russia. Meanwhile, Los Angles FC defender Laurent Ciman has been left on standby, ready to step in if either of the two injured centre-halves don’t recover in time.

Perhaps the biggest decision at the back has been to leave out Jordan Lukaku. The Lazio man is used to playing wing-back in this system, but he’s been left out by Martinez. That’s despite there being no obvious left-back to be seen among their defenders list.

How Would this Belgium Side Fare Against England’s Golden Generation?

Belgium’s strength in depth really shows in their midfield, with Kevin De Bruyne set to lead the way. He’ll be partnered by either Axel Witsel or Tottenham’s Mousa Dembele. Marouane Fellaini could also feature in the middle, but we can’t see him managing that after how little he’s featured for United of late. The balance of an attacking force like De Bruyne and a solid holding option like Witsel or Dembele is also crucial to how Belgium play, so that’s unlikely to be changed.

Martinez decided to hold onto Leander Dendoncker, a player who is likely to have a few more World Cups in his future, given that he’s only 23. He fights it out in a crowded field for a place in their midfield two. All but two of their eight selections here play centrally.

The midfield list also includes Yannick Carrasco, who will feature as a left-wing back. His attacking nature does drag him forward, and he’s classed as a midfielder in a 3-4-3 system. However, the main question will be over his defensive capabilities. Although, when his main rival for a place in Nacer Chadli, they aren’t that blessed with defensive talent on that wing.

Who are Belgium’s Key Players in Russia this Summer? 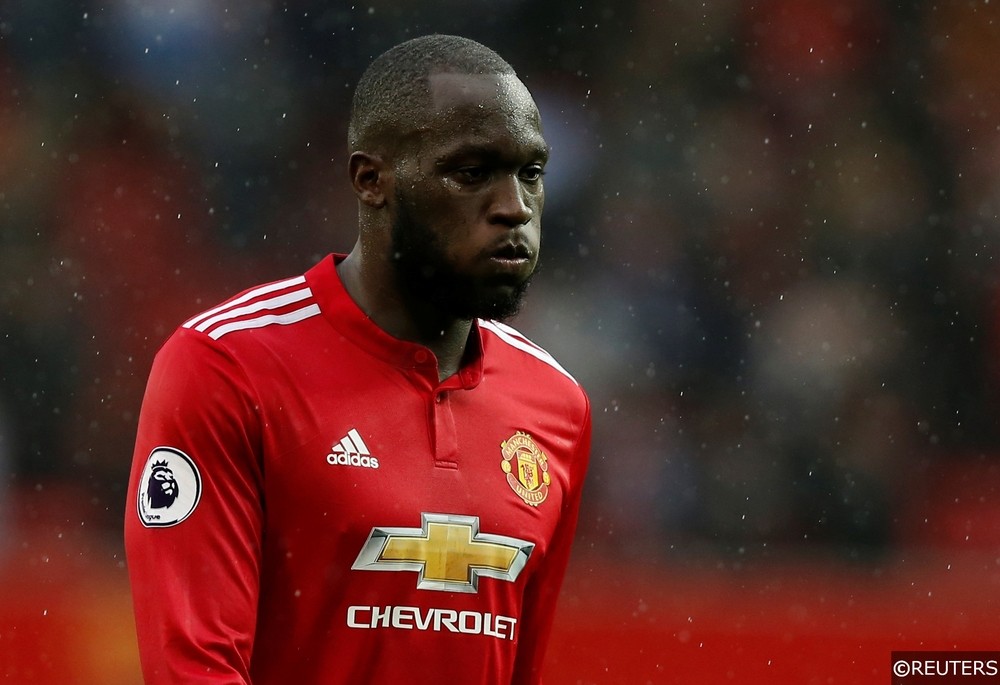 The Belgian FA have classed Dries Mertens and Eden Hazard as forwards, although they’ll likely play in advanced midfield spots behind Romelu Lukaku. The forward made two starts and scored one goal at Brazil 2014, but he’s their clear first choice this time around. We expect him to fare much better with the service he’s got this summer. In fact, we’re going with Lukaku as our pick for the Golden Boot in Russia. With an impressive supporting cast and a straightforward group, he’ll be expected to play a key role for the Red Devils.

In fact, Lukaku’s position is so secure that Christian Benteke is the only attacking player Martinez left behind. The mattress story pointed to Adnan Januzaj missing out. However, Martinez seems happy to stick with Michy Batshuayi as the main alternative up top, which gives him plenty of room to change things in the attacking midfield spots. On top of that, it’s hard to justify Benteke featuring after an awful domestic season.

It’s hard to poke holes in Martinez’s selection for the World Cup. He showed his hand against Portugal in the opening friendly, and he’s likely to stick with that 11. We can’t see too many forcing their way in to the line-up, as the bar is quite high in this Belgian side.

Bar left-back, where they have two midfielders fighting for a place, there’s quality and experience across this team. The attack is a particularly frightening group of talents, and they have options to change if the front three of Eden Hazard, Dries Mertens and Romelu Lukaku isn’t working. Now it’s just down to Martinez to get his tactics right this summer.