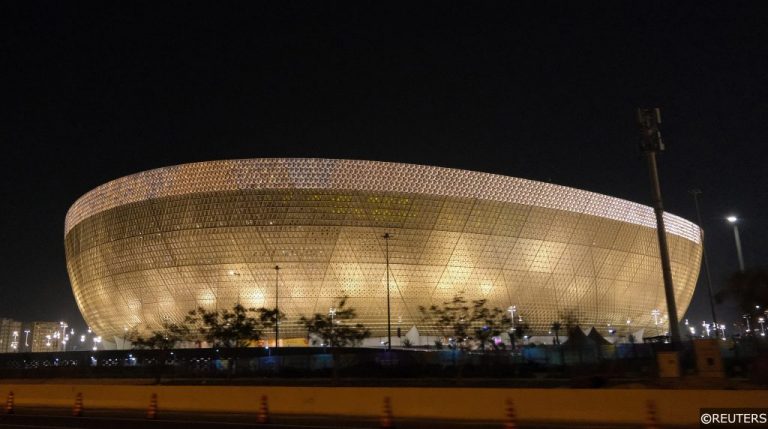 The World Cup comes to an end on Sunday at the Lusail Iconic Stadium as Argentina face off against defending champions France in the 64th game of Qatar 2022.

Odds boosts and request bets are some of the hottest trends in betting right now and they can offer excellent value. We’ve looked over a few options from various bookmakers and selected our favourites – including a couple of picks that match Alex Wrigley’s World Cup final prediction.

We’ve covered the bet365 Bet Boosts already and you can view them here, and now we’ve scoured a few other bookmakers for their most intriguing offers.

Lionel Messi’s performances have been key to Argentina’s run through to the final and Kylian Mbappe has been vital for France. The two star forwards are also locked on five goals each in the battle for the Golden Boot award, and Betfair are offering 7/1 they both test the respective keepers at least twice.

Betfair have a huge selection of #OddsOnThat selections which include more Lionel Messi & Kylian Mbappe Specials and range in price from up to 9/1 to 80/1 and above.

We’ve gone for Mbappe to score or assist and an Otamendi card in our World Cup Final Ultimate Bet Builder, and this big price #OddsOnThat is a bit more specific in that it requires Mbappe to open the scoring and Otamendi to be sent off.

Messi and Mbappe have dominated the headlines in the build-up to the final and they are dominating the bookies’ boosts as well, with Skybet offering 8/1 that both forwards manage to score.

Messi scores all types of goals and he isn’t afraid to try his luck from range. He is averaging 1.3 shots-per-game from outside the box at the World Cup and has been boosted to 11/1 to score a long range stunner on Sunday.

Lionel Messi has both scored and assisted in three games at the World Cup, including in the quarter-final win over the Netherlands and in the last four success against Croatia.

France coach Didier Deschamps says he knows that many people around “would hope that Lionel Messi could win the World Cup” and this is potentially his last chance to claim the top prize in international football. If you do feel the Argentine sensation can guide his side to a dominant victory in the final then Paddy Power are offering 175/1 that La Albiceleste win each half and Messi scores a hat-trick.

World Cup Final cheat sheet – Find all the stats to build your bet!