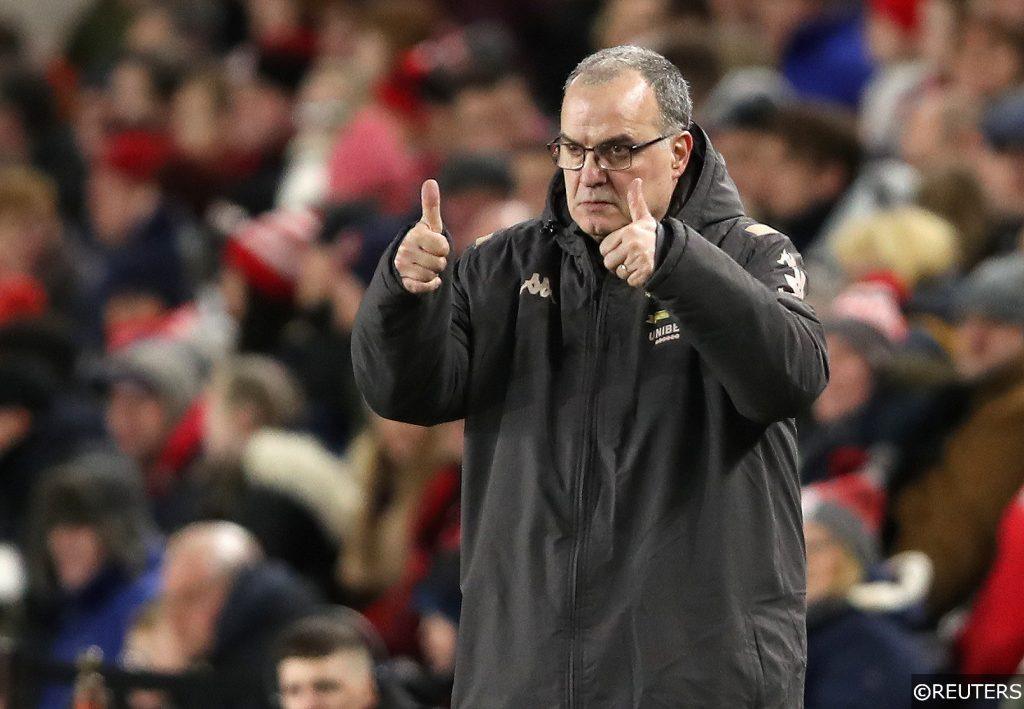 The 2019/20 Championship season is set to resume on 20 June, more than three months after it was initially suspended due to the escalating coronavirus pandemic.

The return date, which the EFL has said is provisional and subject to safety requirements being met and guidance being followed, would see the campaign resume with the first of the season’s remaining 108 fixtures.

No Championship fixtures have been played since Derby County’s 3-0 win over Blackburn on 8 March, with the season was postponed just five days after the Rams’ emphatic win.

The EFL confirmed its aim to complete the Championship season with the campaign’s play-off final “on or around 30 July”, adding that discussions would continue about proposals to allow the use of five substitutes in the remaining games and increasing matchday squads from the current number of 18 to 20 players.

We’ll be covering the remainder of the 2019/20 English second tier season in detail with betting tips and match previews on our Championship predictions page.

The EFL’s announcement comes just a day after the UK government gave the go ahead for domestic competitive sport to return, behind closed doors, from Monday.

Snooker and horse racing will get back to competitive action on Monday, while the Premier League has pencilled in 17 June as their restart date.

In an official statement released by the EFL, they said:

“Following Saturday’s announcement by the government to allow elite sporting events to return behind closed doors, the EFL has this weekend agreed to a provisional restart date of the weekend of 20 June 2020 for matches in the Sky Bet Championship.

“After discussing various approaches and the importance of completing the season in a similar timeline to that of the Premier League to avoid any potential issues with promoted and relegated clubs, the Sky Bet Championship season is set to conclude with the Championship play-off final on or around 30 July 2020.”

Players at Championship clubs have been back in socially distant training since 25 May, though full contact sessions will begin imminently.

EFL chair Rick Parry said: “We must stress that at this stage the date is only provisional and will only be confirmed once we have met all the requirements, as the health, safety and wellbeing of all participants, staff and supporters remains our top priority.

“Clearly completing the season in a safe manner is going to require a significant effort by all concerned and, whilst not unprecedented, it will need clubs to play a significant number of matches over a relatively short period of time.”

Parry went on to explain that the EFL was in negotiations with broadcasters about screening the remaining 108 fixtures plus the play offs live on Sky Sports or via alternative streaming services and platforms.

To date, three rounds of coronavirus testing have been conducted across the 24 clubs in the Championship, with north of 1,000 tests carried out each time.

In the latest round of testing, Preston North End striker Jayden Stockley was one of 10 positive tests across eight Championship clubs.

State of play in the Championship

When the 2019/20 season was temporarily paused back in March, Leeds United were top of the table, one point clear of second-placed West Bromwich Albion.

With a cushion of six point between the Baggies and Fulham in 3rd spot, both WBA and Leeds will enter the second tier’s run-in as favourites to earn automatic promotion to the Premier League.

The Cottagers are currently joined in the play off positions by Brentford, Nottingham Forest and Preston, however, with just three points separating the Deepdalers in 6th from Swansea City in 11th,  places are very much still up for grabs.

At the other end of the table, bottom club Barnsley, who are seven points from safety, have it all to do to drag themselves to safety, as do Luton Town just a point ahead of them in 23rd.

Charlton Athletic complete the trio of clubs currently in the drop zone, though the Addicks (39), are just two points behind Hull City, Wigan and Middlesbrough who are all locked on 41 points each.