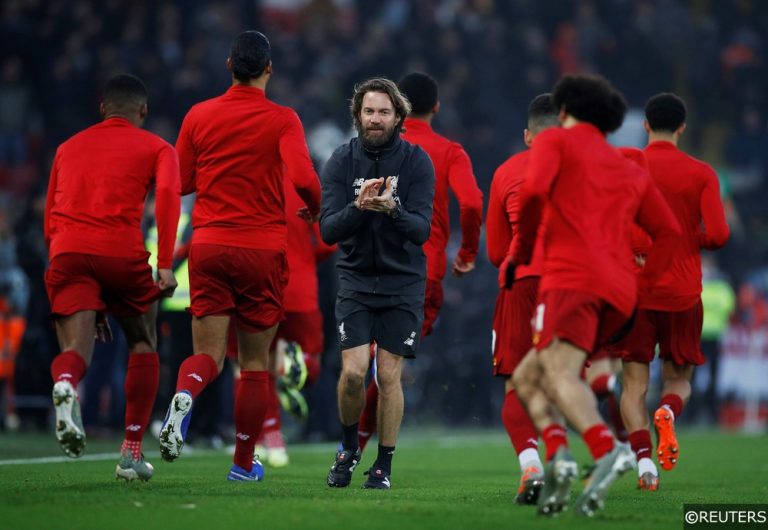 Project Restart’s proposed return date of mid-June became increasingly more realistic on Monday as the Premier League clubs agreed to a return to training, starting on Tuesday, May 19th.

The 20 Premier League clubs voted unanimously in favour at the Project Restart meeting on Monday, setting in motion a series of plans to get teams playing again next month.

This follows the successful return of the German Bundesliga at the weekend, which saw fans around the world tune in to the first elite football played in over two months.

Still a long way from normality

While it’s certainly a positive step, it is worth noting that this is far from a return to normality. Monday’s vote determined that clubs will be allowed to return to training in small groups, with players observing social distancing at all times and contact strictly out of the question.

This is simply the first stage, with a statement from the Premier League saying that this “has been agreed in consultation with players, managers, club doctors, independent experts and the government.”

They added: “The health and wellbeing of all participants is the Premier League’s priority, and the safe return to training is a step-by-step process.”

Reports emerged last week detailing plans to disinfect all equipment, including playing surfaces, after every training session and all involved staff will be tested twice per week.

Steve Bruce, who has warned against too quick a return to action, shared some of the details of the training plan with NUFC TV, saying: “We’re allowed to train four to five people on one pitch, so basically a player has a quarter of a pitch to work within, so social distancing is not a problem. We’ll train with eight to ten at a time on two separate pitches.”