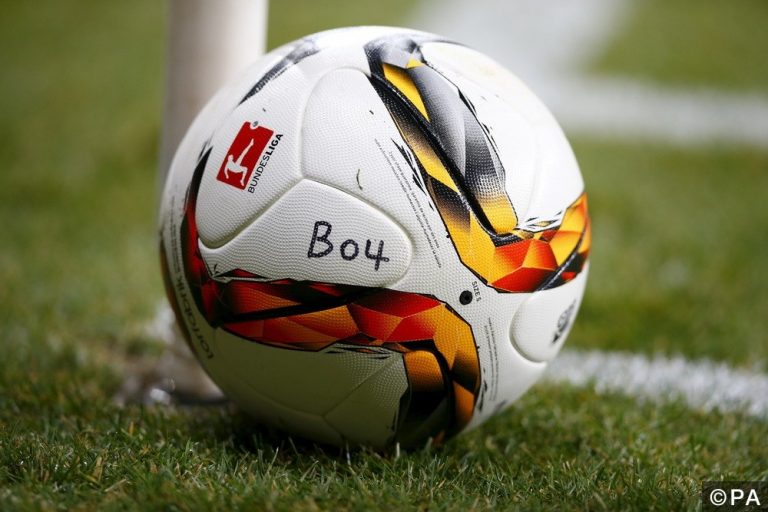 There are five Bundesliga games on Wednesday as part of a full midweek round of games and we’ve picked out a huge 122/1 player bets accumulator ahead of the action.

Borussia Dortmund head to Mainz in the early game but we’ve swerved that fixture for the purposes of this bet and instead focused on the four matches that kick off at 19:30, so all the selections will be in-play at the same time.

You can use these options for your own bet builders if you are planning to focus on one game, or back all four of our tips below.

Augsburg forward Ermedin Demirovic has four bookings in 16 Bundesliga games this season and arguably could have a few more. The Bosnian is averaging 1.7 fouls-per-game and over his last eight appearances that figure stands at 2.0, so he appeals as a contender for a card when his side entertain Borussia Monchengladbach on Wednesday.

Union Berlin forward Sheraldo Becker has seven goals in 16 Bundesliga appearances this term and can get on the scoresheet against a Werder Bremen outfit who shipped seven in a heavy defeat to FC Koln at the weekend. Becker drew a blank in Union’s win over Hoffenheim in their return to Bundesliga action but did manage three shots – and if a few chances come his way at Bremen he should be able to make at least one count.

Japan international Daichi Kamada is Frankfurt’s joint top scorer this term with seven goals and he can add to his account at Freiburg in midweek. Kamada scored in his only friendly appearance for Die Adler after returning from the World Cup and can find a way through against a Freiburg side who conceded six in defeat to Wolfsburg at the weekend.

Anthony Losilla to be shown a card

Bochum have hit some form of late but away from home their record remains poor, with seven defeats in eight Bundesliga trips so far. The strugglers could be up against it at Bayer Leverkusen and that could in turn lead to a few cards being dished out to the visitors.

Veteran Frenchman Athony Losilla looks a candidate for a booking as he is averaging 1.7 fouls-per-game and he committed three in the win over Hertha Berlin at the weekend. Losilla has three yellow cards in 16 Bundesliga games this term and may well pick up a fourth at the BayArena.

Back this 5/1 Fouls Four-Fold for Wednesday’s Carabao Cup clash!