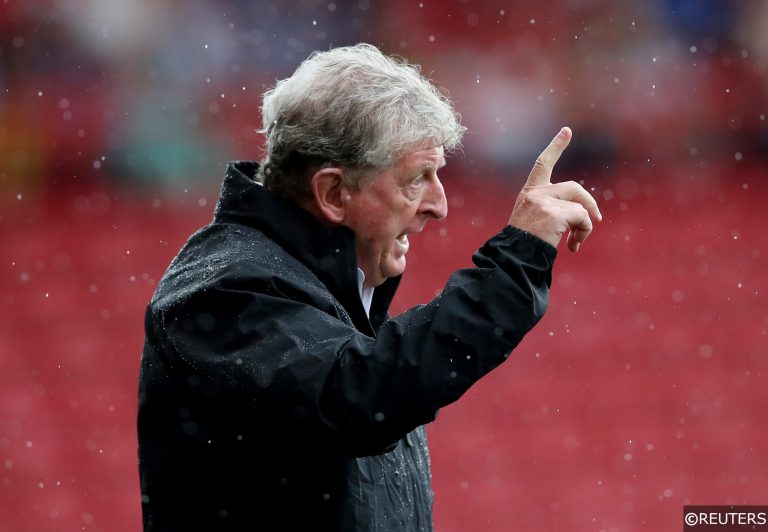 There is no time to take the foot of the gas in the Premier League and with the campaign still rolling forward at full throttle, the race for points and places continues this weekend.

We’re focusing on Saturday’s four top-flight tussles below, and we’ve done some stat digging to bring you some of the best very best cards and corners betting tips for the day’s Premier League matches, which we’ve combined into a tasty 13/1 accumulator!

Versatile Brazilian Fabinho had been coping manfully at centre-half for a Liverpool team lacking defenders this season, though the 27-year-old has looked far ropier of late. Remarkably, Fabinho picked up a yellow card in each of his last four appearances for the Reds and the ex-Monaco man was cautioned five times in his last seven runouts overall.

The stand in centre-back should be in for a busy afternoon against Leicester’s rapid counter-attacking frontline, and Fabinho could tackle his way into trouble again.