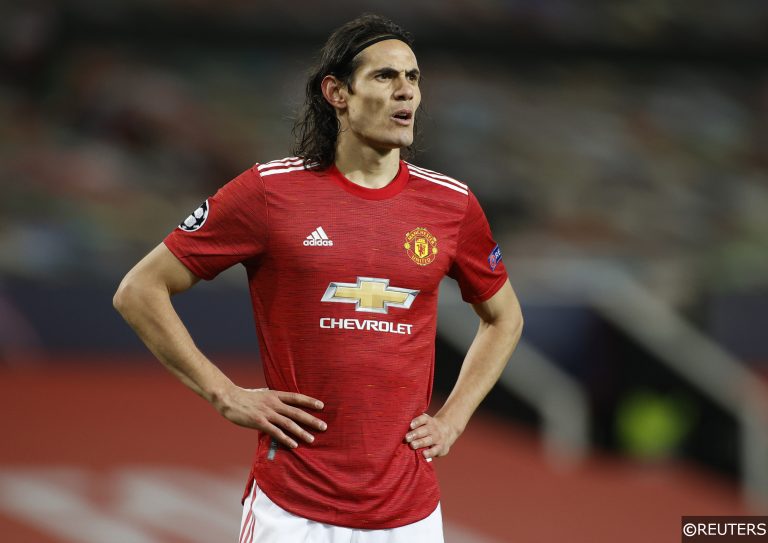 We recently had to recap the slew of winners from January, but things aren’t slowing down here at FST! Our tipsters were at it again on Saturday, with 25/1, 5/2 and 3/4 winners!

Before you settle in for a huge Sunday headlined by Super Bowl LV and Liverpool vs Man City, take a minute to see how we landed these winners on Saturday.

Our Saturday Scorers Accumulator was admittedly an odd mix of attacking talents who aren’t likely to share the pitch together anytime soon. We kicked things off in the EFL, with two of our legs coming in the 3pm kick-offs.

Charlie Wyke continued his good form for Sunderland, as he found the net against the MK Dons for the second time this week. Meanwhile, Ivan Toney’s improving form saw him strike in a comfortable win for Brentford against Middlesbrough.

It took Cristiano Ronaldo just 13 minutes to find the net against Roma, as the Portuguese continued his fine record against the Giallorossi. Meanwhile, Roma once again struggled to contain one of the big sides, with their defence getting exposed again.

We moved on to the final leg of the fourfold in Saturday night’s showdown at Old Trafford, where out pick Edinson Cavani scored the first of six goals in Man United’s 3-3 draw with Everton.

Thank you @FootySuperTips as Cavani brings it home for us pic.twitter.com/FzQ5OnNcbW

All of today’s accumulator tips are available with bet365. We recommend you sign up for a bet365 account to follow our tips across all sports. New customers can claim up to £100 in bet credits.

It didn’t stop there, as Ronaldo’s impact helped to land our Bet of the Day pick as well. We had backed Juventus to see off a Roma side who tend to struggle in big games. Juve did the business, securing a 2-0 victory which brought us another 3/4 winner.

On top of that, we also had a 5/2 NBA Double winner to cap off the night. We backed the Atlanta Hawks to run the Toronto Raptors close, but Trae Young and co. managed an 11-point victory over the Raptors. We also backed the Golden State Warriors +4 against the Mavericks, which worked out as the Warriors narrowly lost 134-132.

Super Bowl LV: Where to watch & how to bet

Chelsea vs Man Utd: 40/1 #OOT and free betting offers a...
Sky Super 6 predictions and tips - round 38 (with 253/1 match result acca!)Follow FootySuperTips on BetBull for exclusive daily accumulators and up to £100 in free bets!FST starts the week in style with 44/1 correct score double winner!
FootballPremier LeagueChampions League & Europa LeagueBig WinsFree Tips