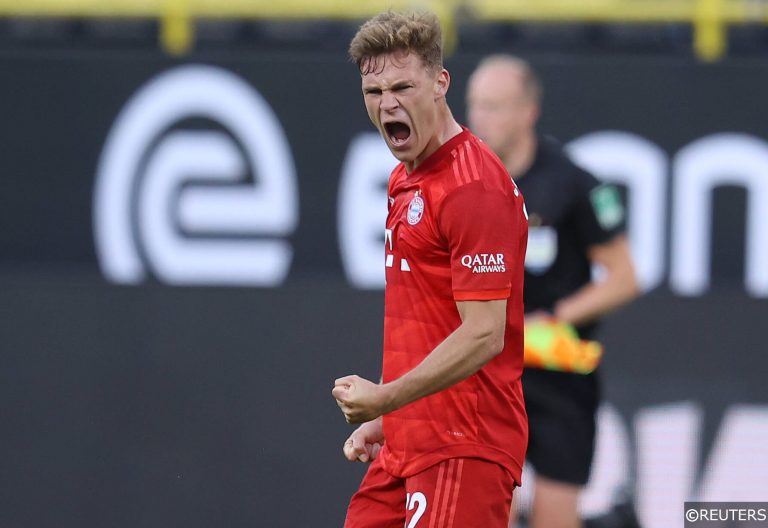 After an absence of almost five months, the greatest club competition in the world returns to our screens next week as the Champions League resumes, and we’ve been putting in the research to bring you all the latest, post-lockdown Champions League outright predictions.

The action kicks off next Friday as the four remaining Round of 16 second legs are played out before the squads jet off to Portugal to see out the remainder of the competition in one-off neutral venues.

With some clubs shaking off rustiness, others battling against fatigue, an ongoing transfer window and neutral venues all to be considered, this Champions League finale has the potential to be one of the most memorable in recent history. But who will come out on top?

All quoted prices are with bet365, and you can get up to £100 in bet credits by signing up below (terms and conditions apply)

The favourites – Bayern Munich at 10/3

Joint favourites alongside Manchester City, Bayern Munich have looked absolutely unstoppable at times this season. The Bavarian giants lead Chelsea 3-0 heading into their home leg next week and head into the Champions League resumption on the back of yet another Bundesliga title.

It was touch and go at times due to a shaky start to the campaign, but eventually they cantered away to finish 13 points clear of Borussia Dortmund at the top of the table, aided by the fact that they have won each of their last 17 competitive fixtures.

In fact, Die Bayern haven’t lost a competitive match since the start of December and they carry a perfect record in the Champions League into this month, winning all seven games so far and scoring an incredible 27 goals in the process.

Providing they don’t blow their 3-0 lead next week, they would face either Napoli or Barcelona in the quarter finals before a semi-final tie with either Real Madrid, Manchester City, Lyon or Juventus.

There are no easy runs to the Champions League final, but their quarter final tie looks a winnable one and from there we wouldn’t back against them lifting their first Champions League trophy in seven years. 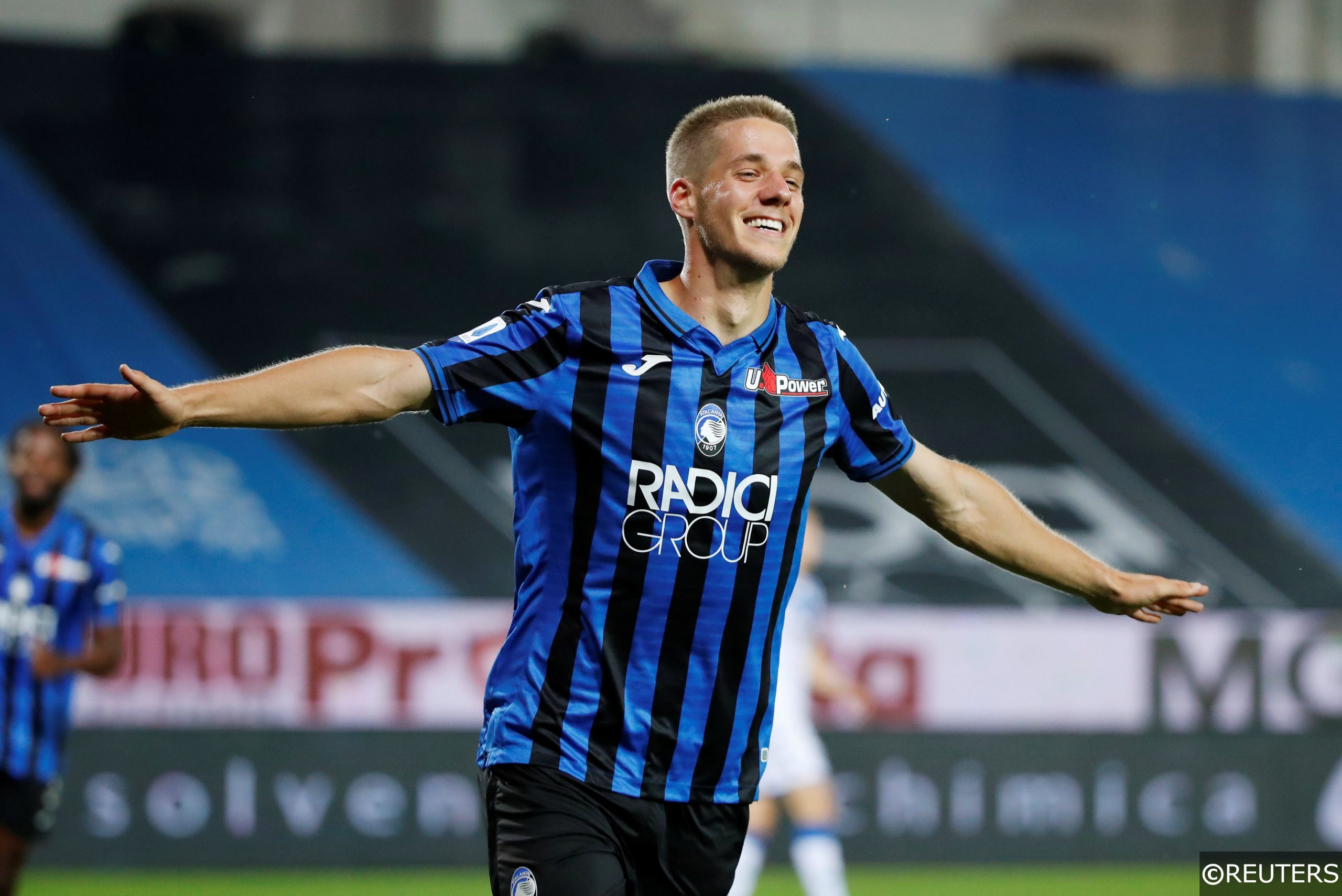 The debutants – Atalanta at 9/1

An excellent 2018/19 campaign saw Atalanta qualify for the Champions League Group Stage for the first time in their history, but a baptism of fire awaited as they were thrashed 4-0 at Dinamo Zagreb.

Defeat to Shakhtar Donetsk and Manchester City followed as they endured a difficult start to the season both domestically and contintentally. Unsurprisingly, not many were expecting their debut Champions League campaign to last long.

However, that all changed in November. They picked up their first point at home to Manchester City before comfortably beating Dinamo Zagreb and Shakhtar Donetsk to qualify for the last 16. A thrilling clash with Valencia followed which saw the Italians win 8-4 on aggregate, setting up a match of the ages for neutrals everywhere against PSG.

PSG’s thirst for Champions League success remains unquenched and they haven’t even made the Quarter Finals since 2015/16. Atalanta, the highest scorers in Serie A with 98 goals, present a real danger to PSG’s back line and, while the Ligue 1 titans should have success going forward, the absence of Kylian Mbappe could be a crucial deciding factor.

Not only that, but Atalanta have been playing at a neutral venue throughout the Champions League and they head into the resumption with 15 wins and no defeats from their last 19 competitive fixtures. Underdogs they may be, but Atalanta would be deserving winners in Lisbon and 9/1 seems very generous indeed.

Remember: we’ll have all the latest analysis and betting tips for every single match over on our Champions League predictions page.

Transfer window special: 7 stars who could be on the move