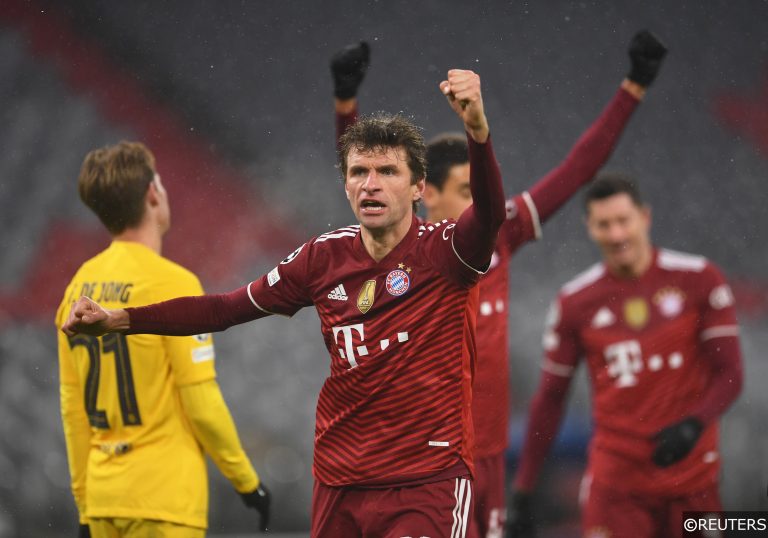 The Champions League returns on Tuesday with Europe’s biggest sides dreaming of glory. Manchester City and PSG are hoping to finally win Europe’s premier trophy, while the previous three winners – Chelsea, Bayern and Liverpool – are all in the running.

Ahead of the last 16 we’ve ranked all of the remaining contenders based on their group stage performances. We’ve split the sides into tiers, ranking them from Europe’s elite from those who should just be happy to be there.

Bayern crushed their Group E rivals with six wins and a tournament-high 22 goals. Efficient at both ends of the pitch, lethal finishing from Robert Lewandowski meant they outshot their xG by 7.1 goals (the largest overachievement) while restricting opponents to just seven shots a game, giving them the meanest defence.

Manchester City posted similarly impressive figures from a slightly tougher group. They conceded ten goals and didn’t keep a clean sheet, but their underlying numbers are more in line with the defensive excellence we associate with their Premier League performances.

Those ten goals conceded came from an xGA of 5.5 and City allowed the second-fewest shots and outshot their toughest opponents PSG 34-13 across their two matches. That backs up our Champions League outright prediction.

Liverpool had just the sixth-best xGdiff but won all their matches in the hardest group. They benefited from Atletico Madrid having a man sent off in both of their meetings with the Spanish champions but the fact that their xGdiff was +6.1 in their first four games and -0.3 in their last two, when they had already qualified, suggests they had plenty left in the tank. 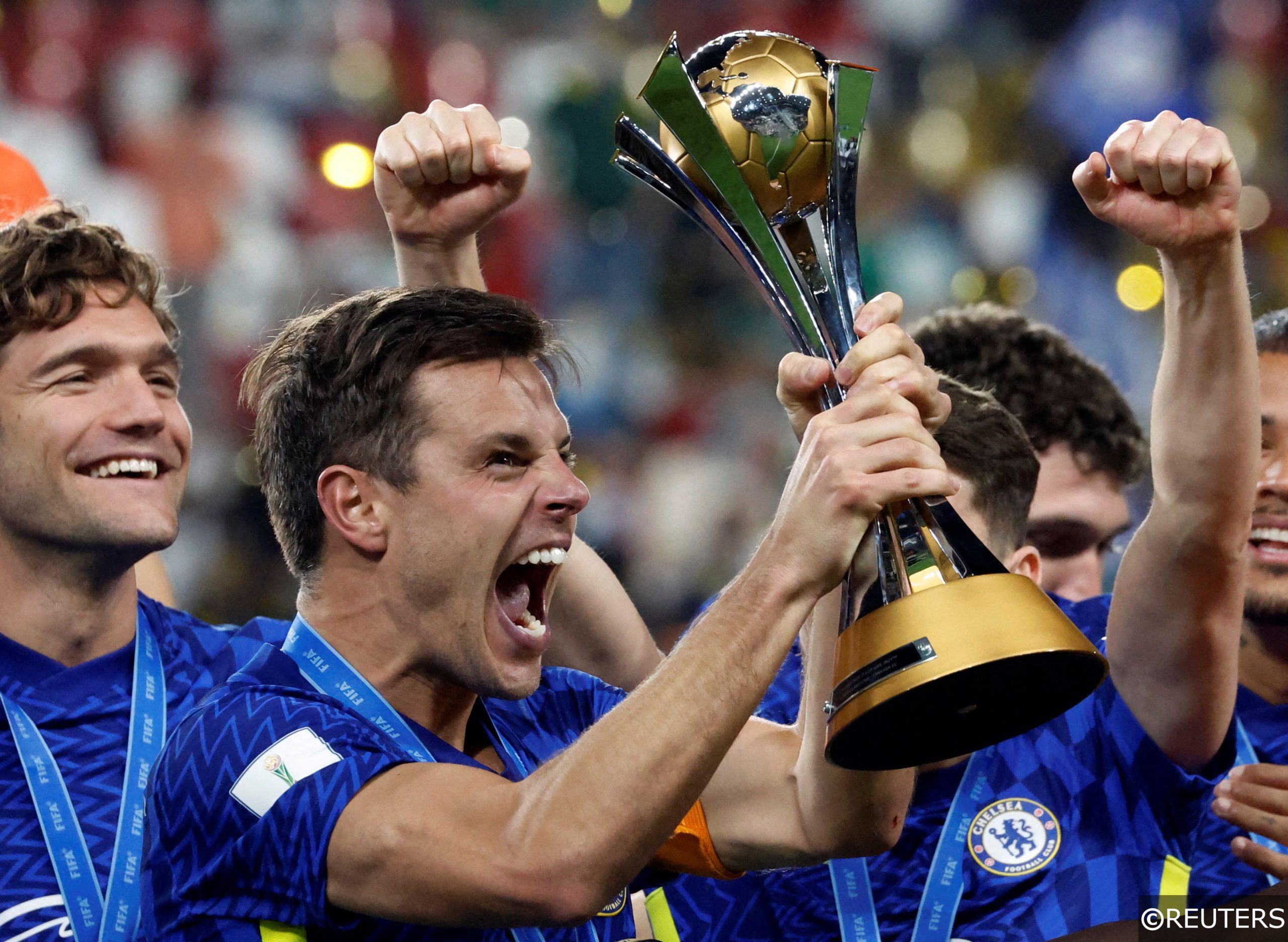 Erik ten Hag has once again got his vibrant Ajax side performing as one of the best in Europe. They created chances worth at least two expected goals in every group game and no side surpassed their xG total of 16.3 in the group stage.

Ajax had an easier than average group, however, and, in what should have been their toughest game away to Borussia Dortmund, they benefited from the hosts playing with ten men for 61 minutes.

Chelsea blew top spot in their group in stoppage time on matchday six but the holders’ underlying numbers remain among Europe’s best. They had a soft group with Zenit St Petersburg and Malmo but crushed Juventus at Stamford Bridge.

Knockout football generally favours defensive excellence (Chelsea qualified with the third-best xGA) and, with the Premier League title seemingly out of reach, they should be able to concentrate on this competition again. 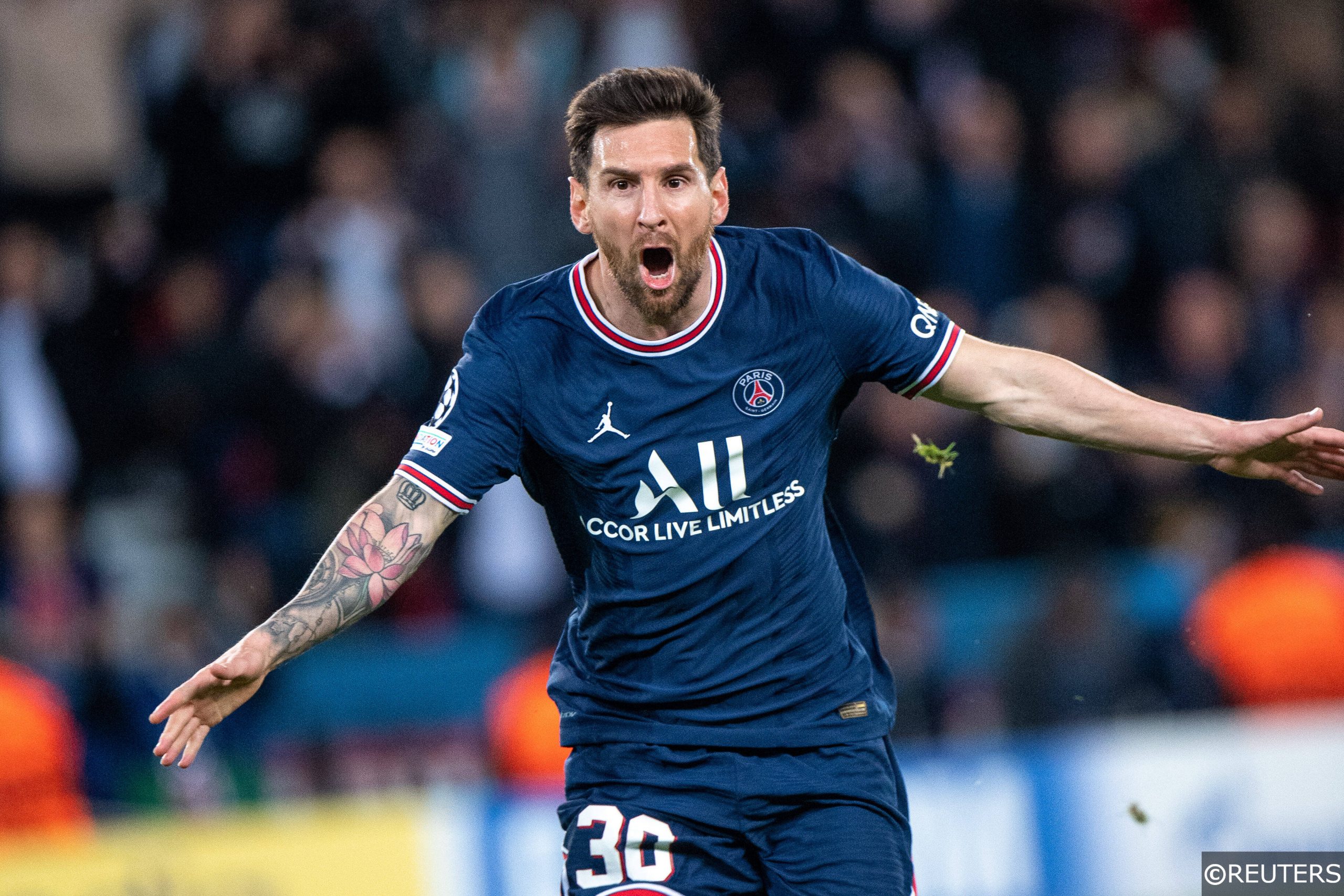 It is hard to split most of these sides who, as the graph shows, posted similar schedule-adjusted numbers and many of whom face each other.

Inter had the most shots in the group stage but were the biggest underperformers in front of goal, scoring eight goals from an xG of 12.4.

Their inefficiency against Real Madrid (no goals scored from 35 shots worth 3.2 xG) consigned the Serie A leaders to a last-16 tie with Liverpool and Los Blancos only have it slightly easier against Paris St-Germain. Much will depend on whether Mauricio Pochettino can coax a better defensive effort from his side when it matters most.

The Parisians allowed the most shots per game of the 16 qualifiers. Even if you strip out their matches against Manchester City, the 16.25 shots per game allowed against Club Brugge and RB Leipzig would still be the highest.

PSG are imperious at home but they failed to win on the road in the group and some of those away-day frailties have been replicated in Ligue 1, where both Marseille and Nice have a better away record than the runaway leaders.

Had these ties taken place when the draw was announced then Villarreal, who are fourth on expected points in La Liga, may have been a popular pick to upset Juventus.

They beat another Serie A side, Atalanta, to qualify but Juve’s form has picked up in the past few months and they have bolstered their attack with the signing of Dusan Vlahovic from Fiorentina. 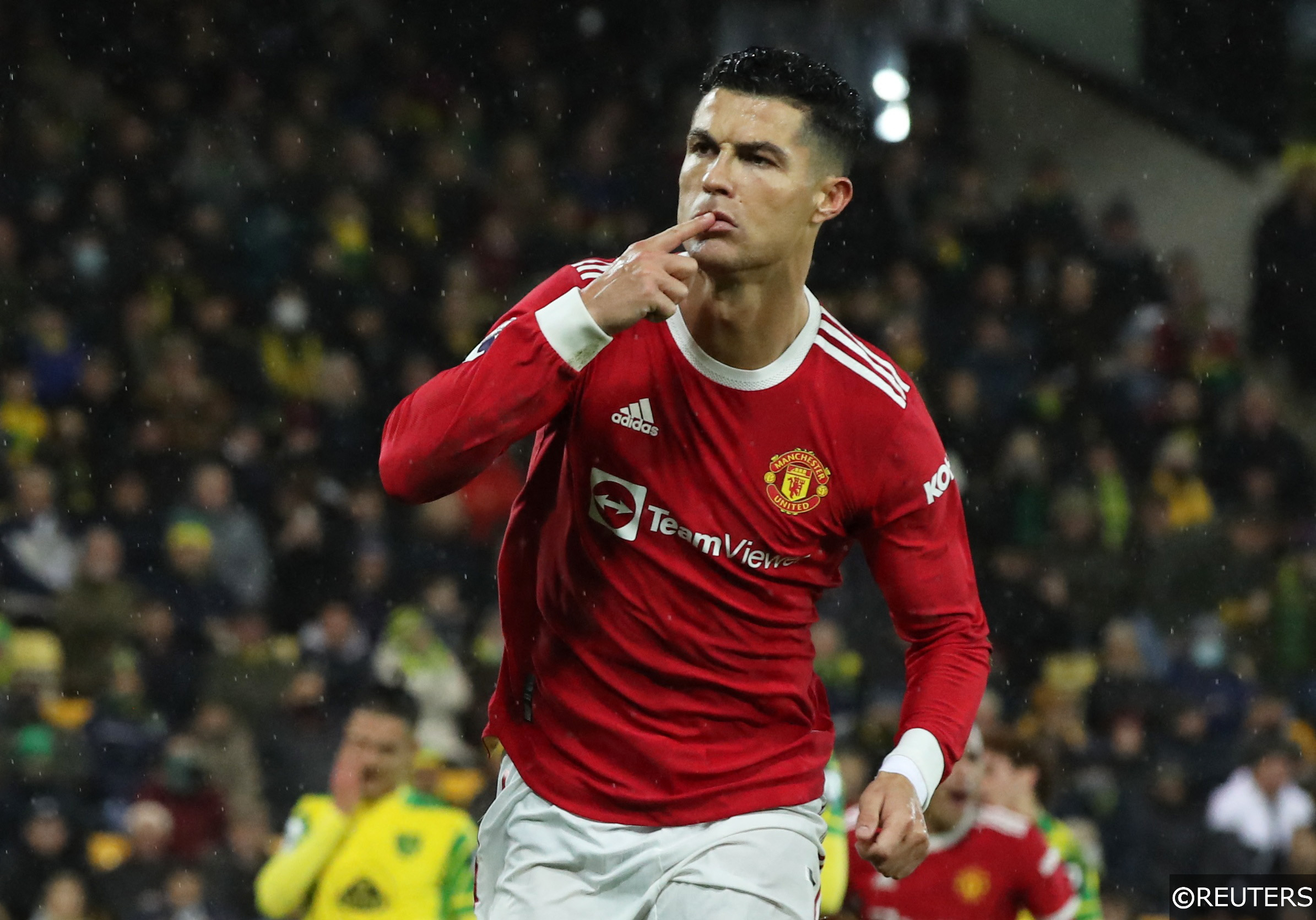 Manchester United and Atletico Madrid ranked 13th and 14th of the 16 qualifiers in terms of xG created per game, but they face each other so at least one will be in the last eight.

United’s numbers are dragged down slightly as they didn’t rack up the chances against Young Boys due an early red card in the first game and fielding a second 11 in the reverse fixture as they had already qualified.

Atletico are one of only three teams to qualify with a negative xGdiff but they came through the toughest group despite receiving three red cards. Like United, they haven’t been at their best for stretches of this season but can make things awkward for anyone on their day. Their defensive decline and the form of Jan Oblak continue to be a worry, however.

Things look tough for the outsiders although Lille’s defensive record deserves a mention. They had the second-best non-penalty xGA in the group stage (their sole loss came via a pair of Salzburg spot-kicks).

A couple of bad defeats recently, not helped by transfer speculation, has seen them drop to 11th in Ligue 1, however.