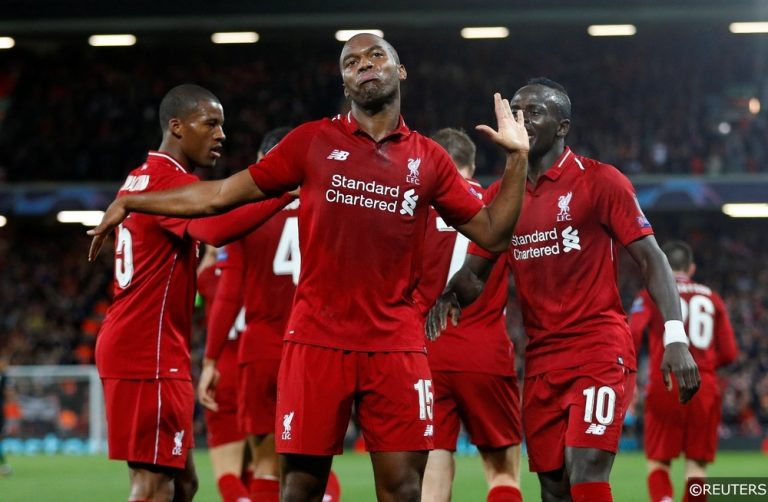 Liverpool centre forward Daniel Sturridge has been handed a misconduct charge for an alleged breach of the FA’s betting rules.

The Football Association announced the charges in a statement released on the afternoon of Monday 12th November, which read:

“The charge relates to a breach that occurred during the period for January 2018. The alleged breaches concern Rule E8(1)(a)(ii) and Rule E8(1)(b) of the FA’s betting rules.

“Sturridge has until 6pm on Tuesday November 20 to respond to the charge.”

In response to the misconduct charge, a Liverpool FC club spokesperson commented: “Daniel has given his full and unequivocal cooperation throughout this process and has assured the club he will continue to do so.

“Daniel has also stated categorically that he has never gambled on football. As with any issue of this nature, we will allow the process to be concluded in its entirety before making any further comment.”

The rule that Sturridge is alleged to have breached states:

Other players who have breached betting rules

Former Lincoln City defender Bradley Wood was banned 6 years in April of this year after he was found guilty of 25 breaches of the FA’s betting rules.

An FA tribunal ruled that Wood “influenced a football betting market” by picking up two yellow cards while playing for Lincoln during their 2016/17 FA Cup run.

Wood also picked up bookings in Lincoln’s third-round replay win against Ipswich Town on 17th January 2018 and in their fifth-round victory against Burnley in the competition back in February 2017. 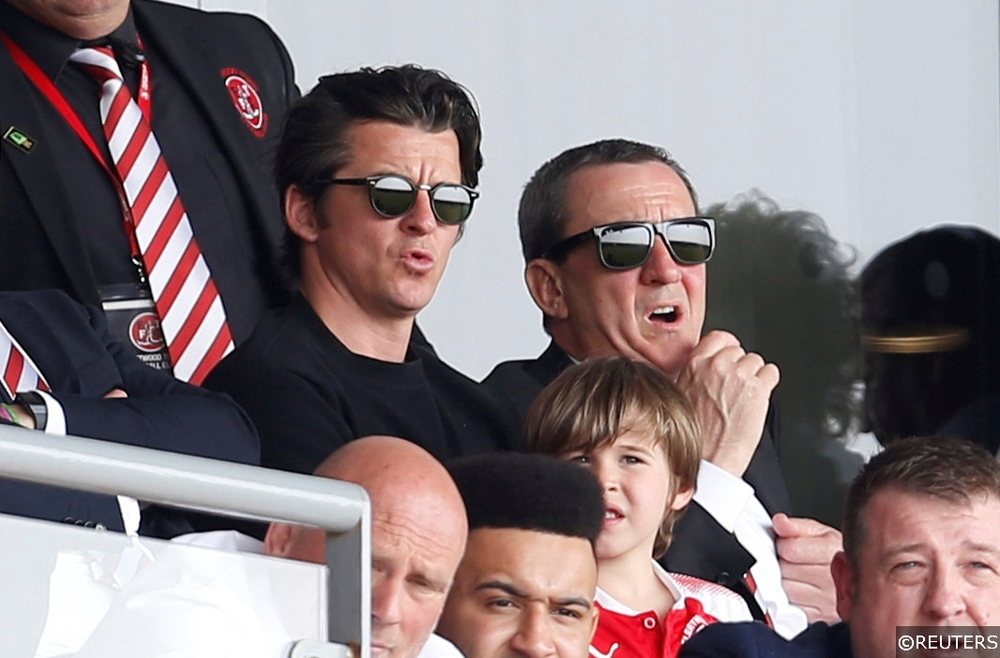 In April 2017, controversial former Manchester City and Newcastle United midfielder Joey Barton was given an 18-month ban from all football activity.

Barton was accused of placing 1,260 bets on football matches over a 10-year period, including fixtures he played in himself.

Barton had already been embroiled in a betting rule breach a year earlier, when he was handed a one-match ban by the Scottish Football Association, who accused Barton of placing 44 bets on matches between the 1st of July and 15th of September in 2016.

In the same year, then Manchester City defender Martin Demichelis was charged by the FA for misconduct in relation to betting rule breaches. The Argentinean stopper was found guilty of placing a total of 29 bets on football matches and was fined £22,058.

Former Cypriot U21 international James Demetriou was fined £700 by the FA after breaking rules on football betting in 2015. The Australian born striker was on Swansea City’s books when the incidents occurred between December 3rd 2013 and January 21 2015. Demetriou was punished for placing bets on 13 football matches in total.

Dan Gosling was found guilty of breaching the FA’s betting rules in 2014. Gosling, who had turned to gambling after injuries had blighted his early career, was found to have breached the rules multiple times during his time at Newcastle United. Sympathetic to the young man’s plight, the FA fined him £30,000 but allowed Gosling to escape without a lengthy ban.

In 2013, Crystal Palace winger Andros Townsend, who was employed by Tottenham Hotspur at the time, was fined £18,000 and handed a 4-month ban from all football activity by the FA for breaching betting rules. Townsend, who was 21, wasn’t found guilty of betting on matches he was involved in however, and 3 months of his sentence was suspended until 2016, effectively reducing his time out of the game to just one month.

Scottish midfielder Ian Black was given a 10-match ban and a £7, 500 fine by the Scottish FA the same year, after a disciplinary tribunal found him guilty of breaching betting rules. Black who was on Glasgow Rangers’ playing staff at the time served an immediate 3-game ban, with the last 7 suspended.

Black was accused of betting against his “then-registered club” on three occasions and gambling on a further 157 matches during the period from March 4 2006 to July 28 2013.

Cameron Jerome, then of Stoke, also got into hot water in 2013. Jerome was fined £50,000 after admitting repeatedly breaching the betting regulations. Jerome didn’t bet on any matches involving his own team and subsequently avoided a ban. The centre forward was “severely warned” about his future conduct by the FA however.