England’s new tier system: when will fans be back in stadiums and how many fans can your club have? 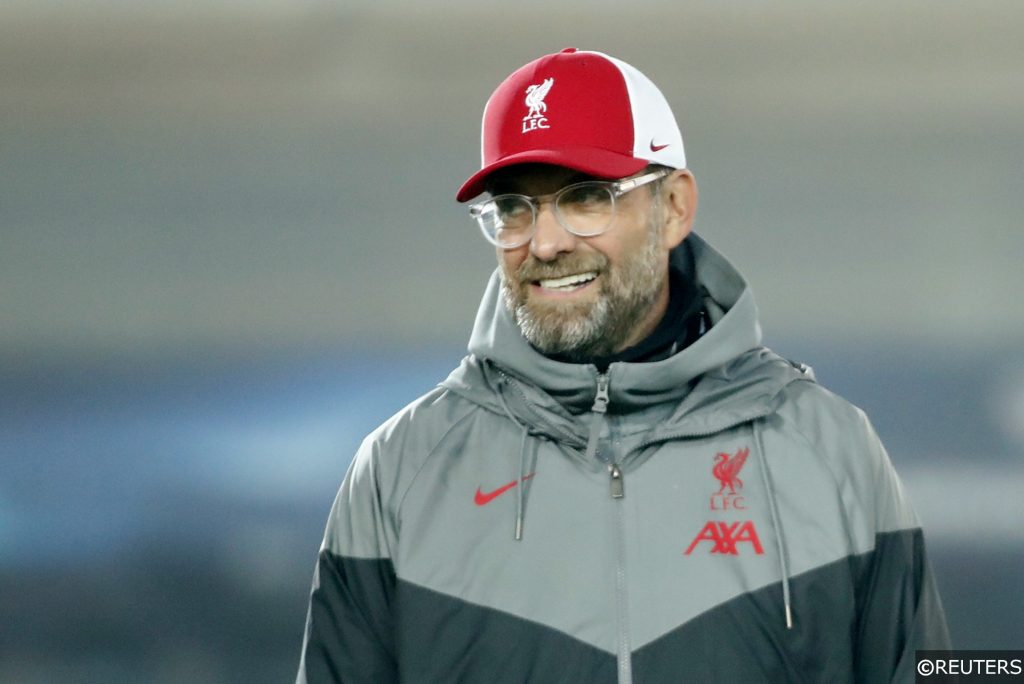 Matt Hancock spent the morning addressing the House of Commons on England’s new tier arrangements that will come into play when the current national lockdown ends next week, and the announcement will have a significant impact on the footballing world.

The new system allows up to 4,000 fans to attend outdoor events in tier one areas, while up to 2,000 will be allowed in tier two areas.

This paves the way for a reopening of many football stadiums across the country, and next weekend we could see fans at a Premier League game for the first time since March.

Remember to check out all our Premier League predictions for this weekend’s games.

When will fans be back in stadiums?

The new tiered arrangements come into force at the end of the current nationwide lockdown on Wednesday, December 2nd and the new rules apply to UEFA tournaments as well as domestic competitions.

Thursday’s Europa League clash between Arsenal and Rapid Vienna at the Emirates will be the first match with fans allowed to attend, with Manchester United’s home game against PSG on Wednesday being ruled out due to Greater Manchester’s tier three restrictions.

As for domestic competition, the first confirmed match with fans permitted will be Reading’s tie with Nottingham Forest at 12:30pm on Saturday, December 5th.

How many fans can your club have?

The tiered restrictions mean that any club located in a tier one area can allow up to 4,000 fans to attend. However, only three areas will be released into tier one and none of those host a professional football club.

Cornwall’s Truro City, who ply their trade in the Southern League Premier Division South, are the biggest football club in a tier one area, but with a maximum of 50% capacity to be used even they will only be allowed to admit 1,600 fans.

It’s also worth noting that some clubs may opt to not allow fans back in due to the prohibitive costing of running a football stadium.

*Swansea and Cardiff City still unknown due to differing restrictions in Wales.