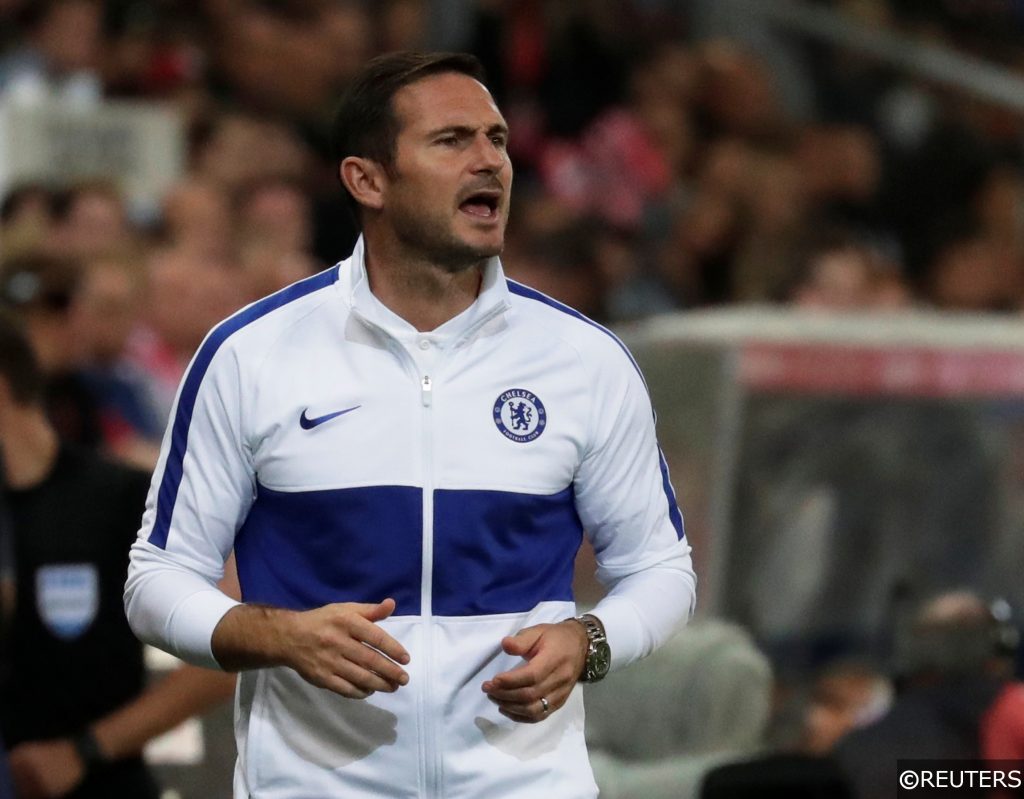 Continental club football might be hogging the midweek spotlight at present; however, the Premier League is lurking backstage rehearsing its lines in preparation for another dramatic chapter of the 2020/21 season this weekend.

With the fixtures coming thick and fast, there are another 10 English top-tier tussles to look forward to between Friday and Monday, and below, we’ve taken a look at some of the stand out betting tips ahead of the latest round of games in our unique Premier League early value accumulator.

Liverpool are being handed the taxing Wednesday evening and early Saturday morning kick-off combination this week, and after they are done dancing with La Dea in the Champions League, the Reds make the long trip to Brighton for what could prove a tricky Premier League tussle.

Albion secured a long-overdue second win of the season at high-flying Aston Villa in their last assignment, and having notched in all but one of their first nine fixtures overall this term, Brighton look capable of causing a scare or two at the AMEX Stadium.

With the energetic Richarlison restored to the team, Everton rediscovered their winning touch at Fulham (3-2) last weekend to end a stretch of three defeats on the spin. The Toffees – who saw over 2.5 goals scored in seven of their last eight league games – will have to work hard to again to put another three points on the board at Leeds’ expense at Goodison Park however.

Marcelo Bielsa’s slick passers were desperately unlucky not to beat Arsenal in their last outing, when they saw three efforts cannon back off the woodwork. Leeds are both creating and conceding plenty of chances this season, and their willingness to trade blows with their opponent should ensure their meeting with a top-heavy Everton team is a good watch.

Southampton haven’t let Danny Ings’s absence hold them back, and the Saints’ useful draw at Wolves last week pushed their unbeaten run in the Premier League to seven matches. With top spot still potentially just one positive result away, Ralph Hasenhüttl will be targeting another big-name scalp on Sunday.

United’s performances are still flitting wildly between the superb and the absurd, though their return of six victories from seven away tests this season highlights how comfortable they are playing on the road. Clean sheets remain hard to come by however, and goals at both ends at St. Mary’s Stadium look likely.

The Blues did the league double over their rivals from the capital last season, but with both clubs in top form ahead of Sunday’s rematch, the outcome of the clash looks hard to determine.

Instead, the goals markets look safter waters to swim in, and with both sides confident and ready to attack, the over 2.5 goals and both teams to score combination jumps off the page.

With just one win and one goal from their last five Premier League contests, Arsenal’s form has been dismal over the past month, and the Gunners were fortunate to avoid defeat to Leeds in their most recent test after the hosts rattled the woodwork on three occasions.

Armed with a return of 11 points from the last 18 on offer, Wanderers arrive in London with momentum, and with Arsenal looking achingly low on attacking thrust, Wolves will feel a positive result is on offer.

West Ham sit just one place and one point below Aston Villa in 7th ahead of the teams’ skirmish in London, though recent form suggests the Irons can leapfrog the Villains at full time on Monday evening.

Beaten three times in their last four Premier League fixtures, Villa’s early-season surge seems to have hit a wall, and a game against a West Ham outfit unbeaten in six of their last seven looks another tricky test for Dean Smith’s ailing charges.

To get the most out of the early value this week our predictions can be combined to make a 38/1 accumulator with bet365. You can add all six to your betslip using the banner below.