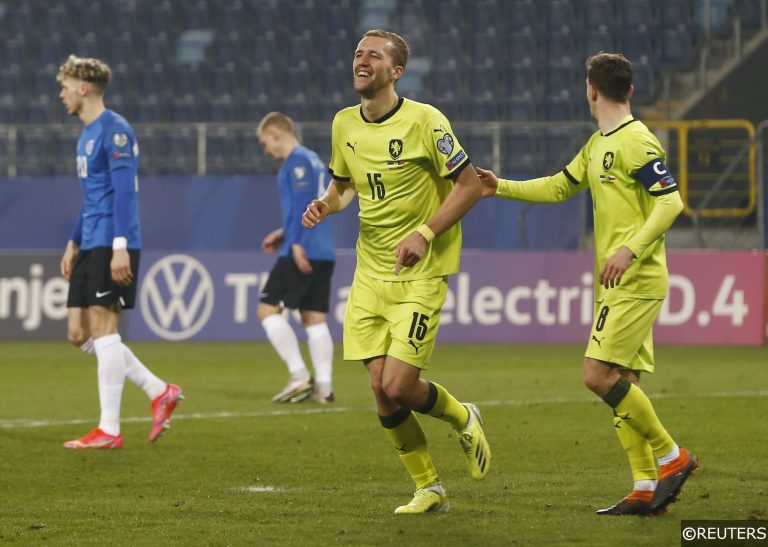 The Czech Republic are still trying to recapture the magic of their first ever European Championships, making the final at Euro ’96. Their loss to Germany at that tournament was followed by a defeat to Greece at Euro 2004, which is considered a real missed opportunity for an impressive group of players.

Slavia Prague have five players in the current Czech set up, following some strong European performances over the last couple of years. However, can their wins over Leicester and Rangers inspire more upsets in their summer clashes in London and Glasgow?

Their hope will be to push Croatia for second, but goals are an issue. The Czechs scored 13 times in eight qualifying matches, but their group contained Kosovo, Bulgaria and Montenegro. They struggled in clashes with England and that’s likely to be repeated, so hopes aren’t exactly high for another dizzying run to the last four for the Czechs.

One to watch: Patrick Schick

Despite only being 25, Schick has had quite the career. He broke through at Sampdoria but struggled following a big move to Roma. He scored 10 times in 22 matches for RB Leipzig in 2019/20, while he delivered another nine Bundesliga strikes after a £22million move to Bayer Leverkusen last summer.

For his national side, Schick has struck 10 goals in 24 caps and he in central to their hopes. While he’t not prolific, the striker is a technically gifted player in the mould of Dimitar Berbatov and his passing ability will likely be key. 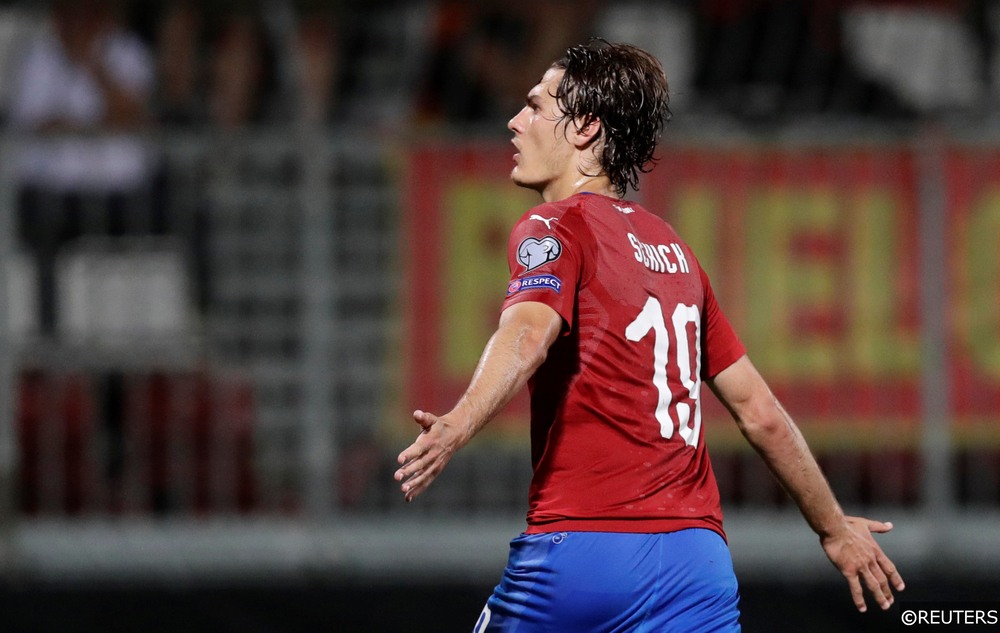 Spartak Moscow midfielder Alex Kral has been linked with a Premier League move and this summer could put him in the shop window for that. At just 23, he’s scored twice in 16 appearances for his national side and he’ll look to make a good impression on English suitors with their three group games taking place in the UK.

Czechoslovakia won this competition back in 1976. The Czech Republic have never failed to qualify for a European Championship finals since gaining independence back in 1993. 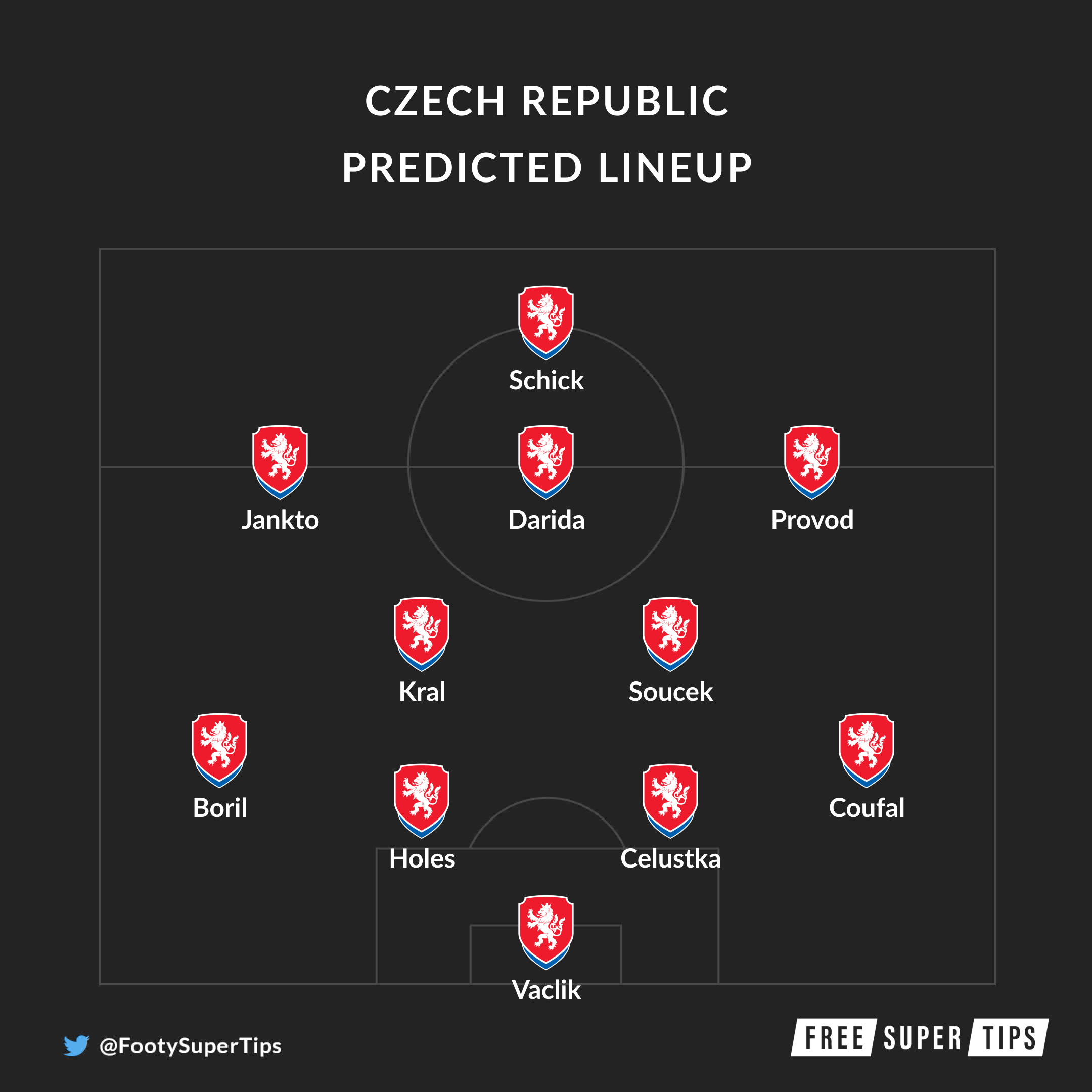 Schick is a talented player who provides more than goals for his national side. Lately he’s needed to, as his international goals have somewhat dried up. The forward has scored once in the Czech Republic’s last 11 games. That has us looking at alternative scorers for a side who aren’t likely to get a lot of goals.

With Schick out of sorts the next man up for them is likely to be West Ham’s Tomas Soucek. He’s hit three goals for them in 2021 alone, while the midfielder has scored seven international goals in total. His impact from the middle of the park was shown in the Premier League this term, where he scored 10 goals for David Moyes’ men.

Soucek has scored 13 times in the league since arriving at West Ham in January 2020 and that eye for goal marks him out as one to watch this summer. Despite that, he sits out at 11/2 to finish as his country’s top scorer this summer, a bet which looks well priced considering he is the only man to have scored more than once across their last eight fixtures.