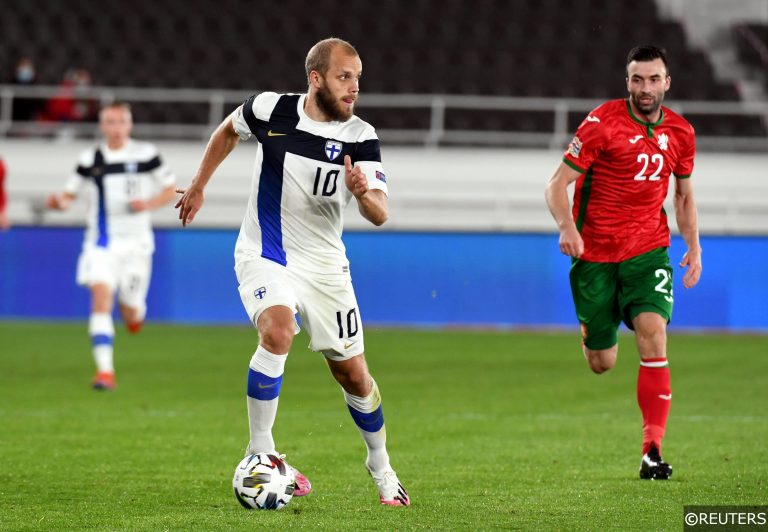 They’ve had some standout players over the years, but The Finns have never played in a major tournament before, having failed to qualify for every World Cup finals and European Championship finals before EURO 2020. This marks Finland’s first opportunity to taste tournament football.

Finns thriving but out of their depth

Markku Kanerva guided Finland to their first major tournament in 81 years and they did it with a functional style. They’re a very no frills side who rely on Bayer Leverkusen goalkeeper Lukas Hradecky at one end of the pitch and Pukki at the other.

While their qualification is an achievement to toast it’s unlikely to get much better for the Finns this summer. They’re in a group with Belgium, Denmark and Russia, which has seen them priced up as short as 4/7 to be bottom of the pile when the dust settles.

Kanerva’s side come into the tournament at a disadvantage, as they face Denmark in Copenhagen and Russia in St Petersburg before a final clash with the Belgians. They also head into this one having suffered defeats to Wales in the Nations League twice and having dropped key points in World Cup qualifying since booking their place at the Euros.

The Finns are up against it, something which usually prompts them them to shift from their usual 4-4-2 approach to playing with five at the back. They aren’t going to be a thrilling side to watch, but if you’re looking for an underdog then Finland are the side for you.

One to watch: Teemu Pukki

Teemu Pukki’s first Premier League campaign had an incredible start and an uninspiring end, but the striker was key as he fired Norwich back into the top-flight. The striker is only two goals shy of Jari Litmanen’s record for the Finns, having played 47 fewer games.

Kamara could hardly have anyone better to learn from than club manager Steven Gerrard. The 25-year-old isn’t exactly young, but he’s made great strides in Scotland and he’s expected to take another step forward at the Euros this summer. 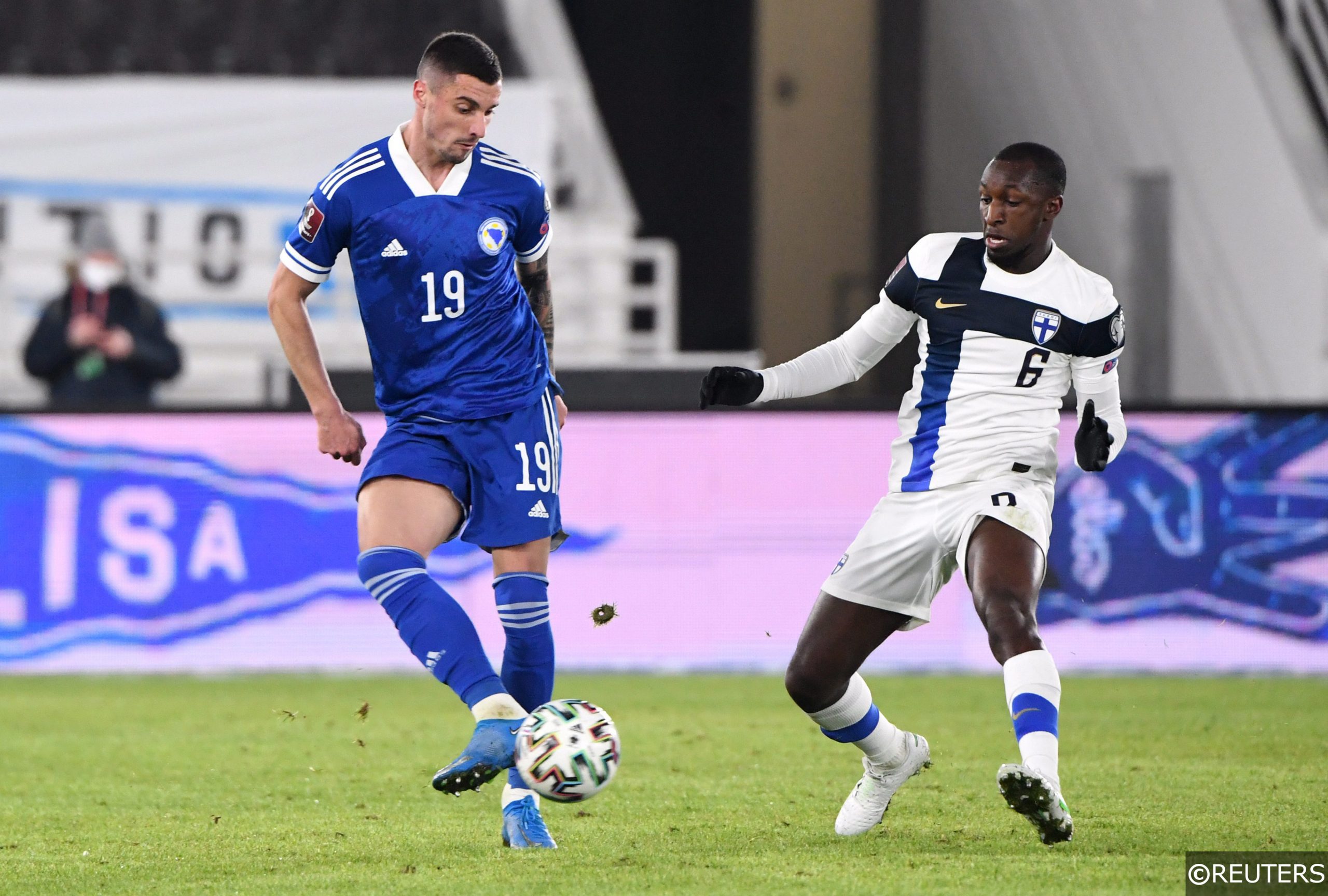 Finland scored 16 goals in Euro 2020 qualifying, with Pukki contributing 10 of those. No player among the sides qualified for the Euros contributed a higher percentage of his team’s goals in qualifying. 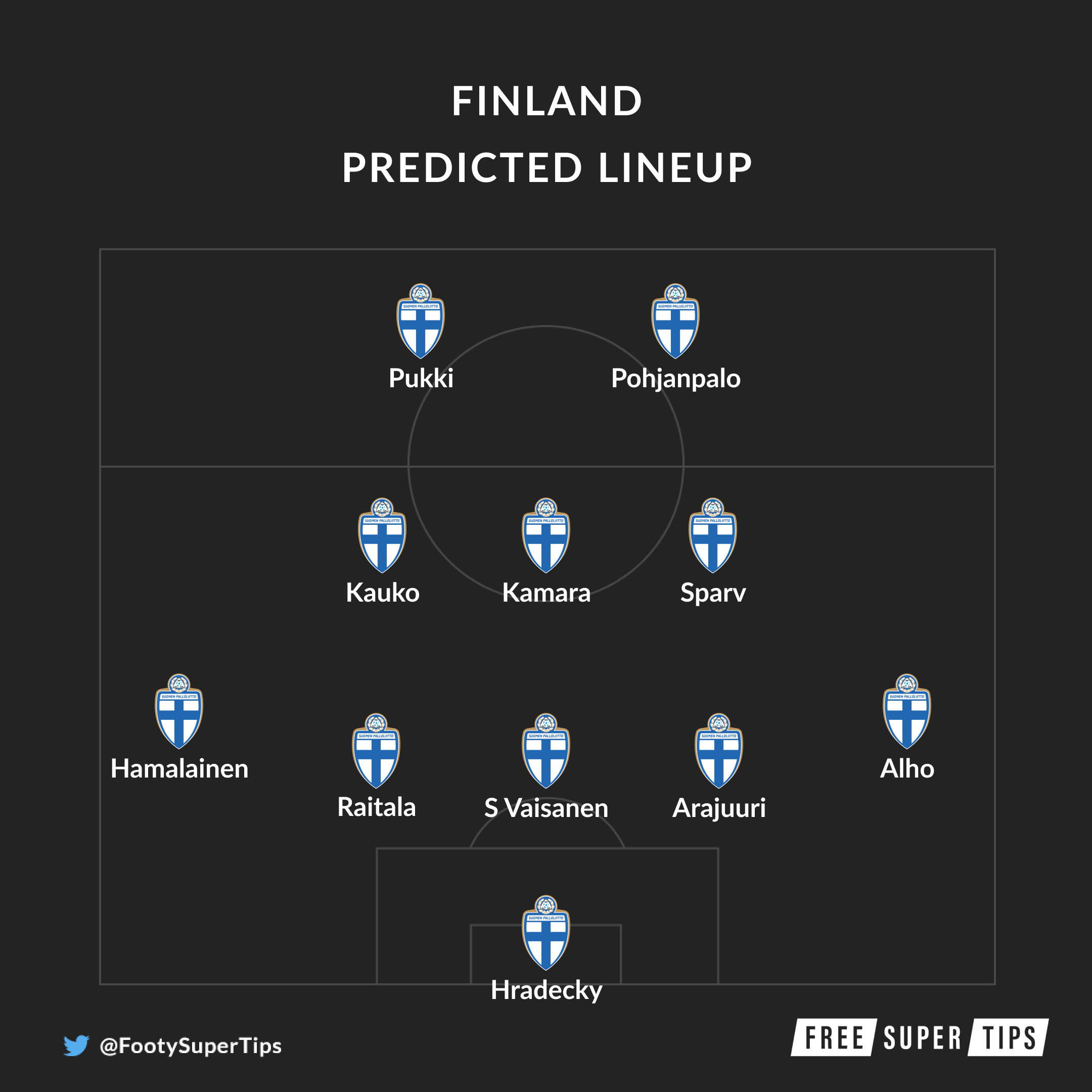 Goals will be few and far between for Finland in this group, which makes the team top goalscorer market more competitive than you’d expect. However, Pukki is going to be central to everything the Finns try to do this summer.

The Norwich forward has scored five times in their last six games – they’ve only scored seven times in that run. They’ll find it tougher against stronger opposition, so Pukki is likely to be even more important for them. That marks Pukki out as great value at 10/11 to be Finland’s top scorer in the tournament.