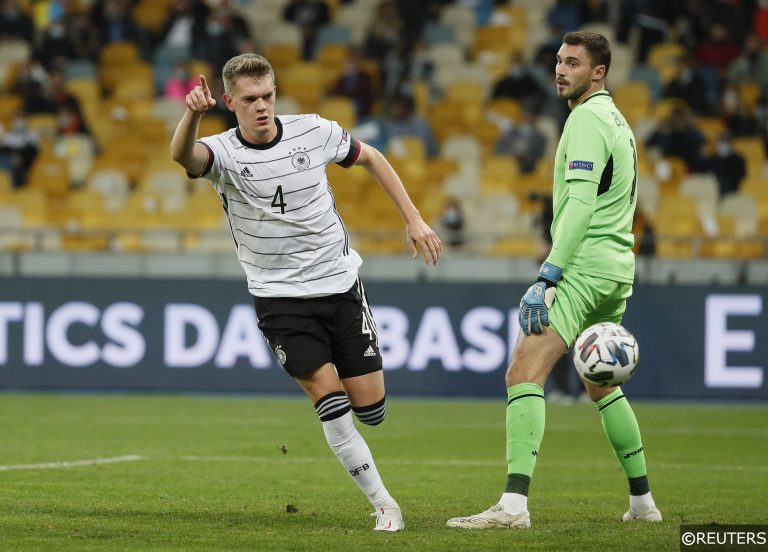 Germany last failed to make the semis of this competition in 2004, but they are still waiting on their first European Championship title this century. However, a group stage exit at the 2018 World Cup has raised fears ahead of this summer.

Can Low leave on a high?

Joachim Low was the continuity candidate back in 2006 when Jurgen Klinsmann finished his spell as Germany manager. Five major tournament semi-finals have followed in six attempts, including their 2014 World Cup success in Brazil. That golden era for Germany draws to a close with this tournament, as Low will be replaced by Hansi Flick after this summer.

There’s a sense of Low getting the band back together for this one. Thomas Muller and Mats Hummels weren’t part of Germany’s future, until Low wasn’t either after his great reform approach yielded some awful results. Now the attitude seems to be about one final big push from the Germans, leaving the rebuilding job for Flick to worry about.

This era ends like the modern one began. Low saw Germany finish third as hosts of the 2006 World Cup and this summer they’re in Munich for all three group games. However, they need to put together a side which works from all their talent, which is harder than it sounds. A 6-0 loss to Spain late last year and their shock 2-1 home defeat to North Macedonia promoted Low’s departure and those issues remain up in the air.

One to watch: Joshua Kimmich

The Bayern Munich man is the embodiment of everything Germany wanted when they produced their youth overhaul after Euro 2000. Kimmich is a technically gifted player who is capable of turning out all across the park. Having previously started at right-back for club and country Kimmich is now the hub of the midfield for Germany.

Chelsea’s record signing paid off some of that debt with his Champions League final winner at the end of May. That capped off a bright finish to a mixed season for Havertz, but the German is clearly a huge talent who is going to have a big future for both club and country.

Germany have qualified for every European Championship since 1972 and that run is already guaranteed to run through to 2024. In the last 11 tournaments they’ve made the last four on nine occasions, winning three finals and losing another three. 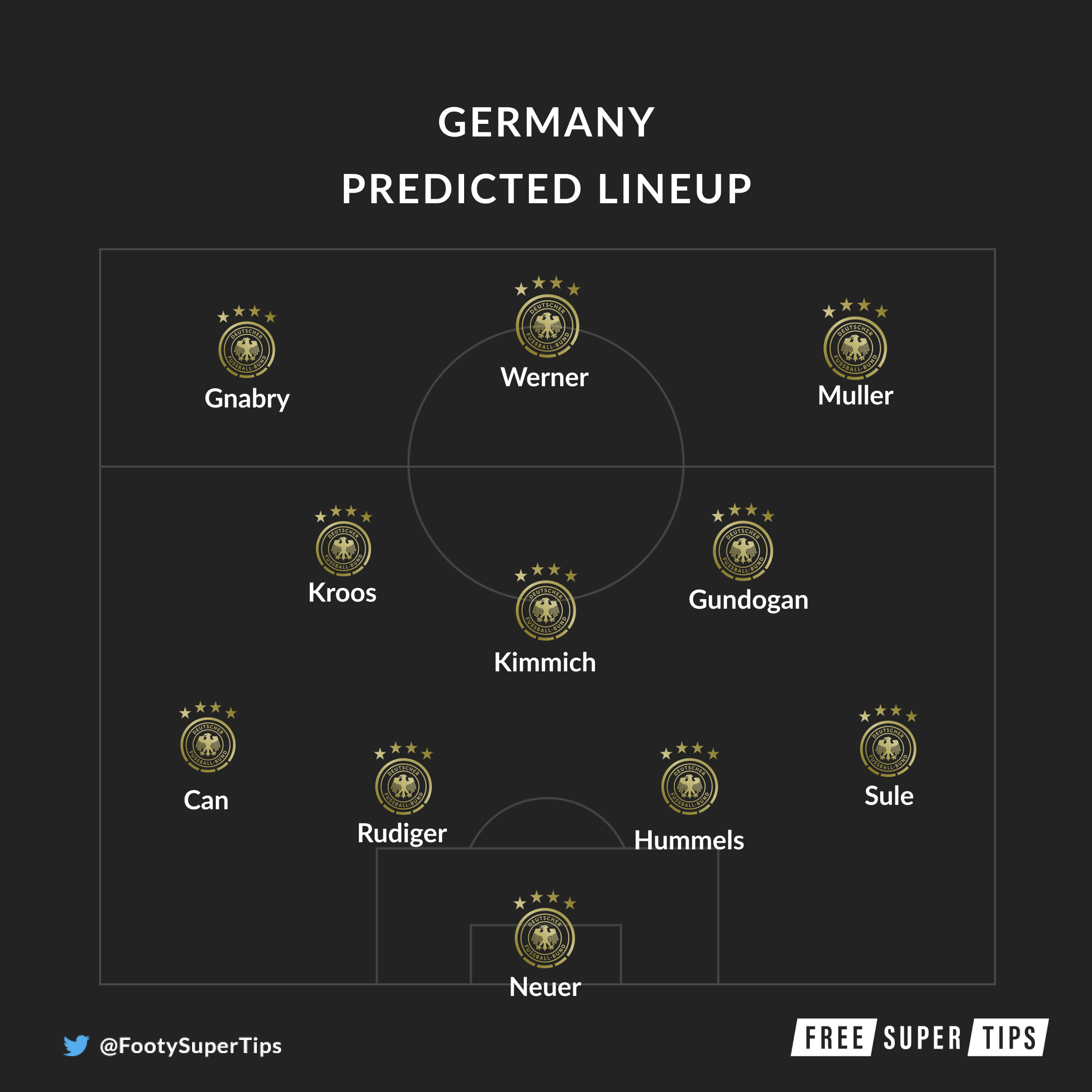 Germany to be eliminated at the group stage at 7/1

While Germany have a great tournament record in recent years, the decision to roll the clock back to the side who went out of the World Cup at the first hurdle is odd. The Germans missed out in a group which contained Sweden and South Korea, ultimately finishing bottom of the pile.

Three difficult years have followed and Germany head into this tournament having won only five of 12 games since the returned to action in the Autumn. Their humbling losses at home to North Macedonia and to a side like Spain don’t bode well for three home matches in the tournament’s toughest group.

Germany finished bottom of their Nations League group when they were paired with France. Portugal look strong, while Hungary come into the tournament on the back of a fine unbeaten run and having made it out of their group at Euro 2016. While this is Germany, things aren’t right with this side and backing them to fail to make the last 16 looks like a great value bet at 7/1 considering their issues.