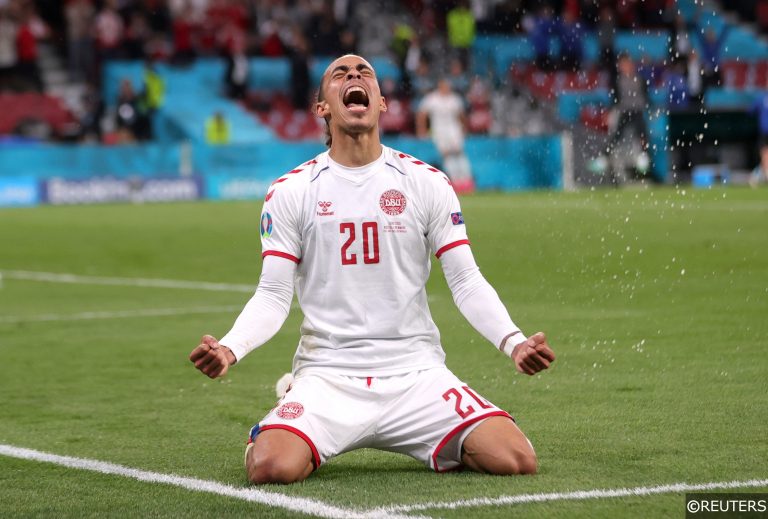 The Euro 2020 Round of 16 offered up some of the most scintillating and dramatic football imaginable and, after four breathless days, we can now relax for a couple of evenings before it all starts again on Friday.

24 teams have now been whittled down to just eight and there have been some huge shocks over the past few days, with ante-post favourites France and reigning champions Portugal among the casualties. That’s not even mentioning the elimination of the Netherlands or Germany.

But where does that leave us in the outright markets?

One of our pre-tournament picks – France – have been sent packing but all three of our remaining choices are still holding strong.

Italy’s odds have been steadily shortening since the week leading up to the tournament. I tipped them at 11/1 only to see their price slashed to 8/1 by the time the tournament got underway.

Now, after a trio of Group Stage wins and an extra-time triumph over Austria, they are priced up as third-favourites at 4/1, down from 6/1 in the lead up to the Round of 16.

Roberto Mancini’s side have been handed a tough draw in Belgium but the underlying statistics suggest they have what it takes. The Azzurri have scored nine and conceded just one in the tournament so far and while their incredible run of clean sheets came to an end against Austria they have still only conceded five shots on target in Euro 2020.

Tough side of the bracket or not, Italy are still well worth backing.

Things looked bleak for Denmark after enduring one of the most horrendous sporting moments in memory against Finland but they managed to rally around and thrash Russia in their final Group Stage match to book their place in the knockout rounds.

A mauling of Wales followed and if any team deserves the easier side of the bracket it’s them. They should have the beating of Czech Republic and they will undoubtedly have the support of the neutrals for the remainder of this tournament.

The underlying numbers suggest they have a chance, too. They have won the xG battle in all four of their games so far and have now scored eight goals in their last two games. They have understandably shortened considerably since our ante-post tip, but 10/1 looks a fairly generous price given their quality.

I can’t say I have been as impressed with Ukraine as I expected, but despite that our second dark horse tip have made it all the way to the final eight.

I can’t say I have much confidence in their ability to go further, though, and that’s not just wishful thinking because they’re playing England next.

Andriy Shevchenko’s side were very poor in their defeats to Ukraine and Austria and if Emil Forsberg had just a little more luck it would have been the Swedes in the quarter-finals. The only team they’ve beat in normal time so far is North Macedonia and I don’t foresee them adding to that list.

Avoid, if only for patriotism’s sake!

What about the other sides?

Okay, everyone is excited after England finally beat Germany in the knockout rounds but 15/8 seems more than a little short.

Gareth Southgate has clearly done an excellent job and I do fancy England to make it to the final at Wembley. After that anything can happen, but I simply can’t recommend backing the Three Lions at such a short price with three games still left to play.

After a frustrating opening two games Luis Enrique’s side finally hit their stride against Slovakia and their attacking vigour continued against Croatia on Monday.

It was a quite incredible game and was the first time a team has scored five goals in consecutive matches at the European Championships, but their defence still has me worried.

Croatia aren’t exactly blessed with all the attacking talent in the world right now but they caused Spain all sorts of problems and I feel like Italy or Belgium would have the beating of La Roja in the semi-finals.

That being said, Spain have generated a huge 10.6 xG this tournament and if Alvaro Morata can improve his finishing they could potentially outscore any team in the world. 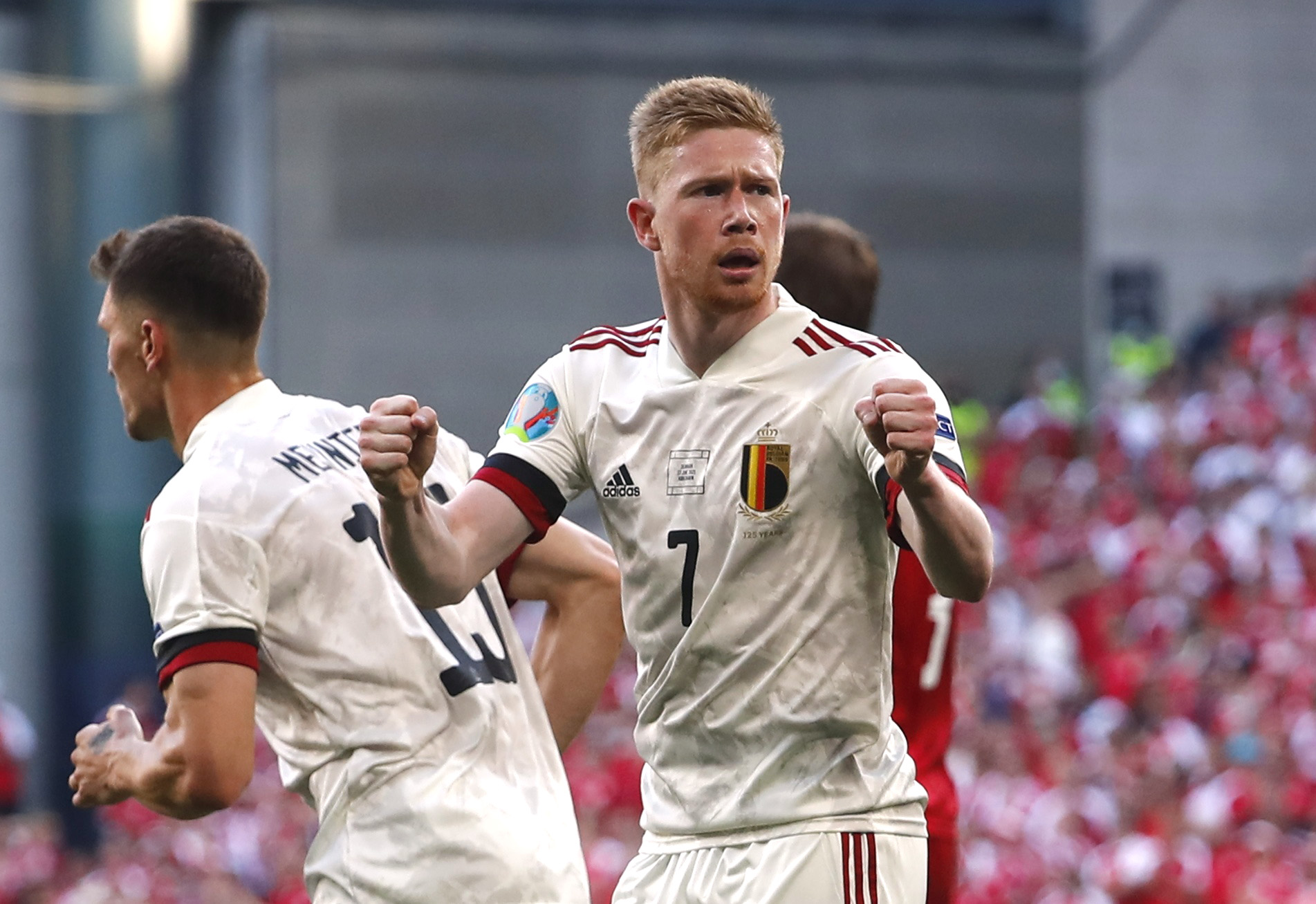 Belgium are the only team in the tournament that still have a perfect record after 90 minutes, so it’s a surprise to see them fourth-favourites at 7/1.

Apart from their 3-0 win over Russia in the opener they haven’t exactly set the world alight and I make them underdogs against my favoured Italy side.

But that clash with Italy will be a tight one and it wouldn’t be a huge shock to see Belgium progress. If they did I would fancy them against Switzerland or Spain and suddenly they’re in the final.

Switzerland’s late comeback and subsequent penalty shootout victory over World Cup holders France will almost certainly go down as one of the greatest ever European Championship matches. It had everything, but do Switzerland have anything left to give.

They – and Granit Xhaka in particular – were extraordinary in that game but there’s no doubting that France weren’t at their best. I wouldn’t be hugely surprised to see them get through against Spain but there’s only so long a team can defy the odds.

You have to expect Switzerland will be underdogs in every match from here on in, and for that reason I expect them to fall.

This is a pass from me for the same reason as Switzerland. Czech Republic just don’t seem a good enough side, despite their positioning in the ‘easier’ side of the bracket.

They were fortunate to win against a wasteful Scotland and offered very little going forward against England. They did deserve their win against the Netherlands but up until Matthijs de Ligt was sent off it was looking like the Dutch would break them down eventually.