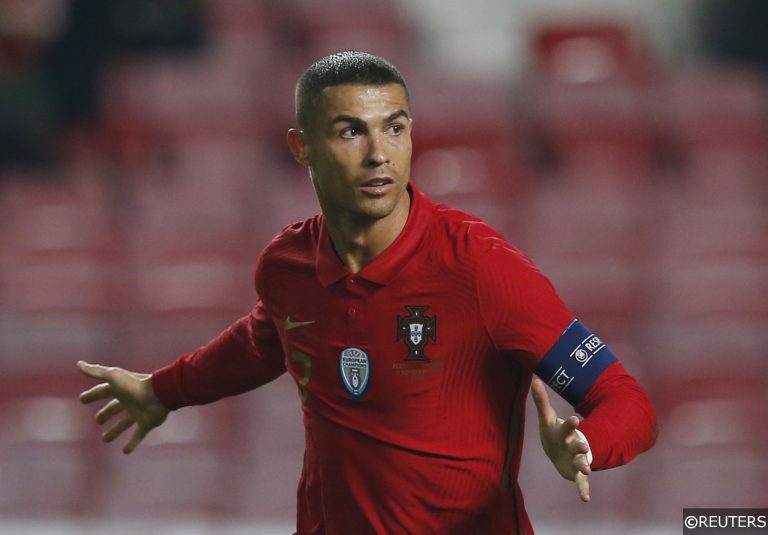 Portugal claimed their first major honour when they won this competition in 2016. The Portuguese were underdogs in the final and lost Cristiano Ronaldo to injury against host nation France, but they pulled off a 1-0 extra-time win to seal the title. That triumph came as a major shock, especially as Portugal made it out of the group stage without winning a game.

Where does Ronaldo fit for Portugal?

Portugal followed up their 2016 success by winning the first Nations League and they are a side well suited for major tournaments. They have a functional style, a good defensive basis and a pragmatic manager. The presence of Cristiano Ronaldo up top will also be seen as a major benefit, but could Ronaldo be Portugal’s biggest issue outside of their tough draw?

Ronaldo is appearing at a record fifth European Championship finals and he’s come a long way since his home turn at Euro 2004. He’s gone from tearful, tricky winger to a poacher leading the line. However, Ronaldo isn’t much of a presser and that leaves problems for Portugal tactically as they have to adapt to get him in the side.

This squad has made real strides since 2018 and they now boast an attacking midfield lineup of Bernardo Silva, Bruno Fernandes and Diogo Jota. Atletico Madrid talent Joao Felix and Eintracht Frankfurt’s on-form Andre Silva are both more youthful attacking options who will either sit out or do the hard yards as Ronaldo’s strike partner in a 4-4-2.

Portugal look set to play an adventurous attacking midfield behind Ronaldo as the lone forward but that’s a risk from a usually pragmatic manager.

One to watch: Cristiano Ronaldo

The highest scoring European international will be out to make an impact at the Euros once again this summer. His goalscoring ability mixed with the issues around forming the side around a 36-year-old make Ronaldo the must-watch aspect of this side.

Atletico Madrid picked out Felix as their Antoine Griezmann replacement and it cost them over £100million. The forward hasn’t quite kicked on as they’d have hoped but he is coming off the back of a La Liga-winning season and his comparisons with Kaka and Rui Costa didn’t come out of nowhere.

Ronaldo has played in 10 major tournaments for Portugal and he’s scored at least once in each of them. 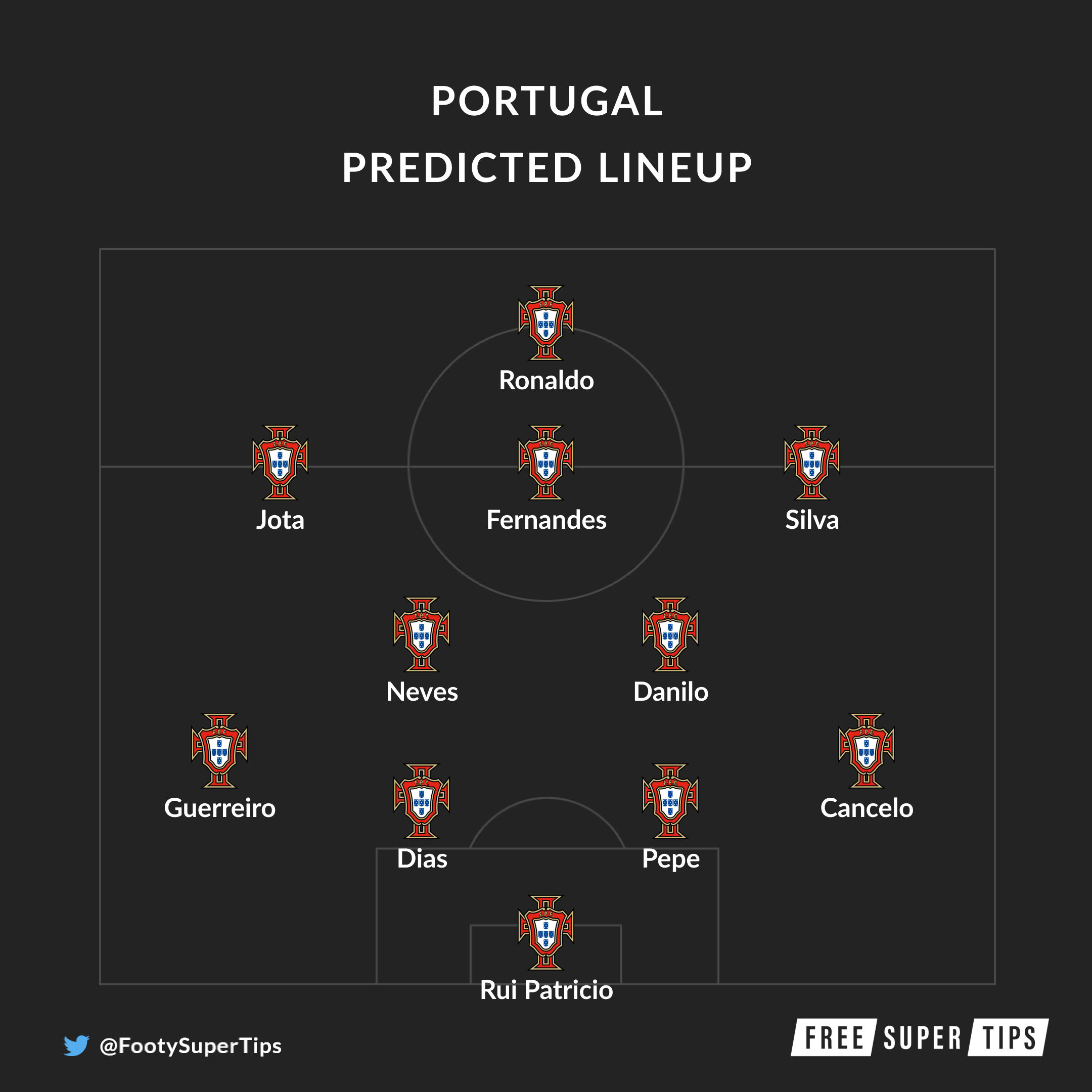 Ronaldo may be Portugal’s most difficult piece to fit into this side, but there’s a reason his starting place isn’t under question. He was Serie A’s top scorer with another 29 goals for Juventus this season in a terrible year for the Old Lady. That form should continue heading into the Euros.

Ronaldo scored four times at the 2018 World Cup and he hit three in Portugal’s 2016 campaign. One more strike from Ronaldo will make him the highest ever scorer at the European Championships, while six more goals would make him the joint-highest scorer in the history of international football. If there’s anything you can count on this summer, it’s Ronaldo’s self-interest.

Portugal may suffer from being more top heavy but having players in support should help Ronaldo’s cause this summer. We see him getting openings and taking his chances, so it’s worth backing him at 11/10 to be their top scorer considering no one else will get near their free-kicks and penalties.