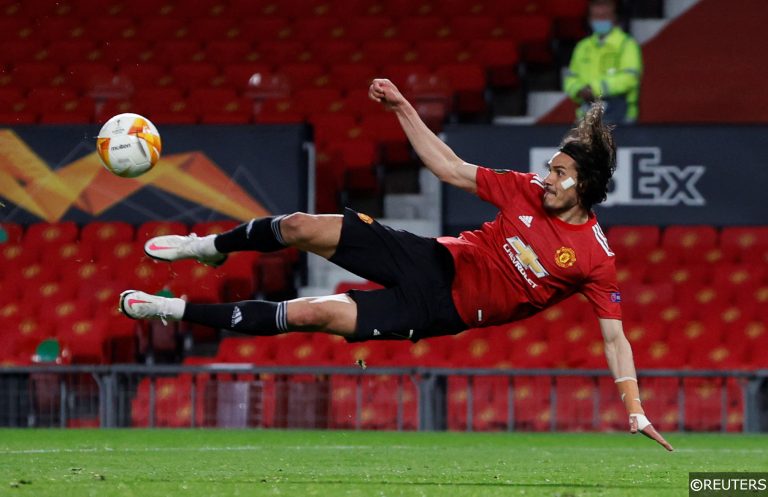 The penultimate game of the 2020/21 European season takes place on Wednesday, as Manchester United meet Villarreal in the Europa League final in Gdansk.

The clash is a chance for United to win this competition once again, while Villarreal make a first appearance in the final under serial Europa League winner Unai Emery.

Ahead of the big clash we’ve ran through all the best same-game multi markets to pick out four selections. Together those can be backed as a 28/1 bet builder with Betfair and you can see our four picks below.

Manchester United haven’t had an easy route to the final. They first clashed with Real Sociedad – who were La Liga leaders when the last-32 draw was made. AC Milan and Roma have fallen to the Red Devils since in a strong run. United come into this one having won four of their last five Europa League games and they’re priced up as favourites.

Villarreal’s draw hasn’t been as difficult as United’s, with the Spanish side toiling against eighth-placed Arsenal in the semi-finals. The Yellow Submarine come into this having lost four of their last nine games, which has us opposing them in the first leg of our bet builder.

Harry Maguire sat out of training on Tuesday and he’s expected to miss the clash in Gdansk. The centre-half has left a huge gap in the United defence, with the Red Devils conceding in each of their last seven matches.

In that run, United have conceded 14 times. They look exposed at the back against a Villarreal side who have plenty of scoring talents in their side. With Europa League games averaging three goals per game this term, we expect the final to be an entertaining one and we’re backing both teams to score. 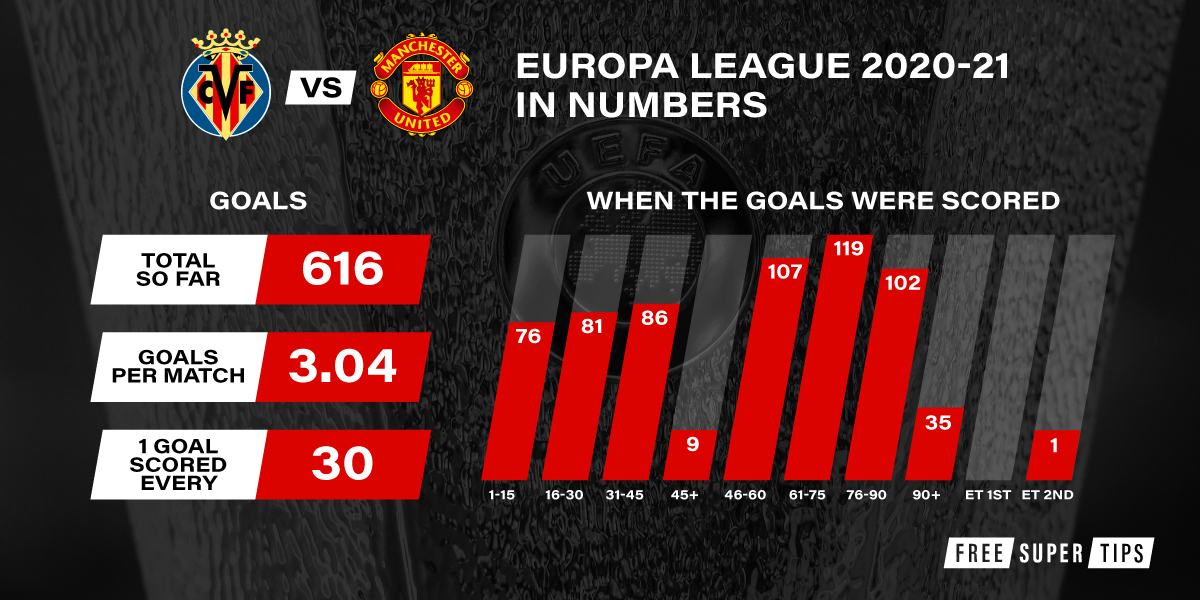 There will plenty no shortage of impressive finishers in Gdansk this week, but Edinson Cavani is head and shoulders above the rest at the moment. The forward comes into this game having struck nine goals in his last 10 appearances for Man United.

Cavani has scored five times in only four Europa League appearances and he’s earned himself a new deal at Old Trafford with some great displays of late. We expect him to end his first season at United on a high with a strike in Poland this week. 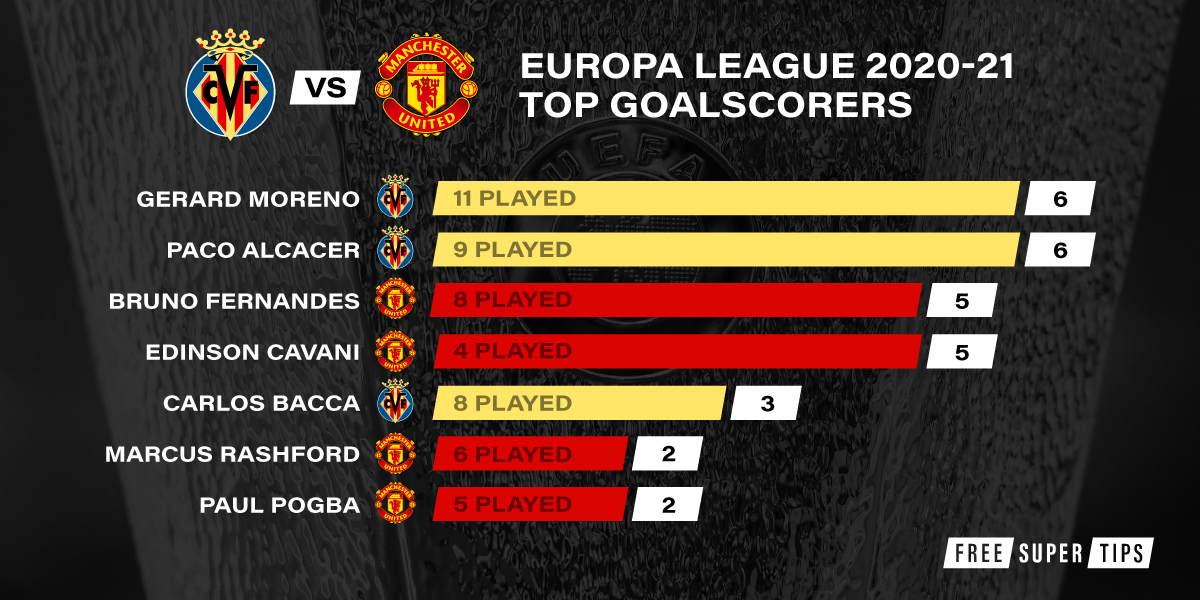 Our final selection for this clash is to back Paul Pogba to be cautioned. The Frenchman has been moved around Ole Gunnar Solskjaer’s midfield, but he’s been consistently in trouble of late.

Having picked up three bookings in his last four Europa League games, Pogba is a well-priced option to be booked in this one. The Frenchman commits just shy of two fouls per game in this competition and we’re backing him to receive another booking.

11/1 MLS Acca among 5 winners on Saturday