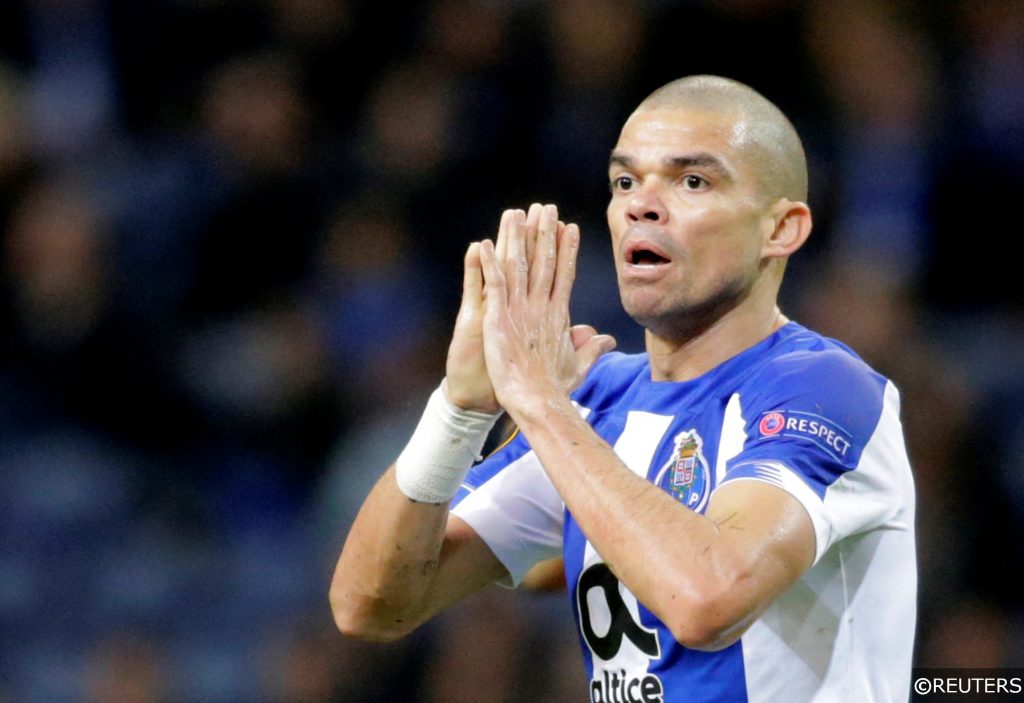 Newly promoted Famalicao have been this season’s surprise package in Portugal, defying the odds to rise to 7th place and to within striking distance of the coveted top four ahead of the campaign’s climax.

The Famalicenses, who have enjoyed playing the role of underdogs this season, welcome title chasing Porto to the Vila Nova de Famalicão in their first game back, and their record of just three defeats in 12 top-flight assignments on their own patch suggests they can make life awkward for their more illustrious opponents.

Porto have been staggeringly consistent on the road since August last year however, winning nine of the 11 games they contested as visitors in the run up to the COVID-19 led suspension of play, and with the Primeira Liga title in their sights, coach Sérgio Conceição won’t accept anything less than three points.

Read on to discover the latest team news for Wednesday’s game, along with information about where you can watch Famalicao vs Porto on TV and via stream.

Check out our Portuguese football expert’s Famalicao vs Porto predictions to read their betting tips for the game.

Famalicao vs Porto on TV and live stream

Viewers in the UK have several options if they want to catch the action in Portugal this week, with Famalicao’s clash with Porto screened live on FreeSports TV UK, Premier Player HD, Premier Sports 1. The fixture can also be viewed through bet365’s superb streaming service.

How can I watch the Primeira Liga on bet365?

If you meet those criteria, you can live stream any of their scheduled events, including the Primeira Liga. You can find which events are available for streaming by going to the In-Play tab, navigating to Schedule and then keeping an eye out for the Live at bet365 tag. 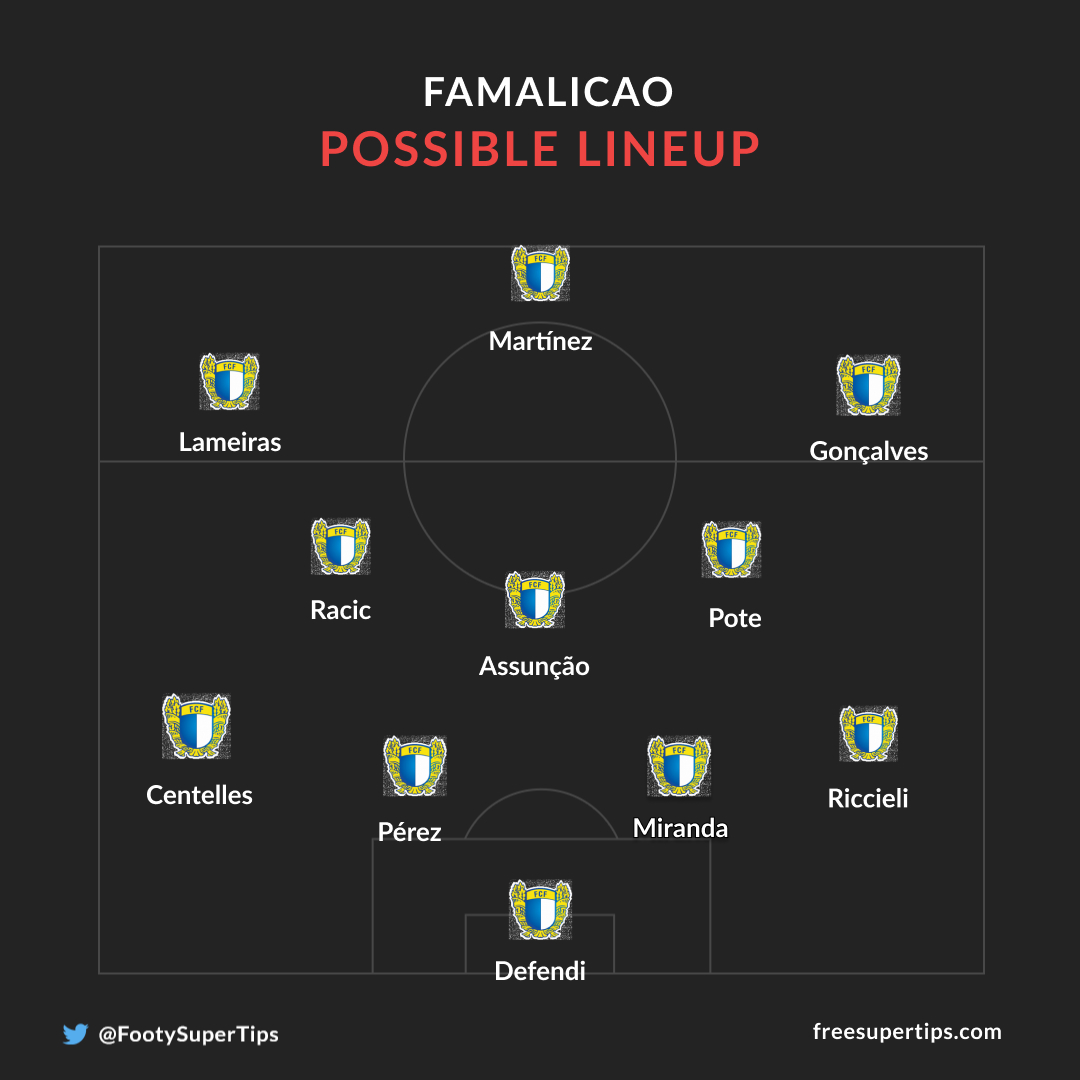 Spanish striker and leading scorer Toni Martinez is one to watch up front. The 22-year-old, who has scored eight league goals this season, came through the youth system at Valencia and spent some time with Premier League club West Ham earlier in his career.

Brazilian holding midfielder Gustavo Assunção is also one to keep an eye on at the base of the Famalicao midfield. The 20-year-old is fond of a biting tackle and has been booked nine times already this term. 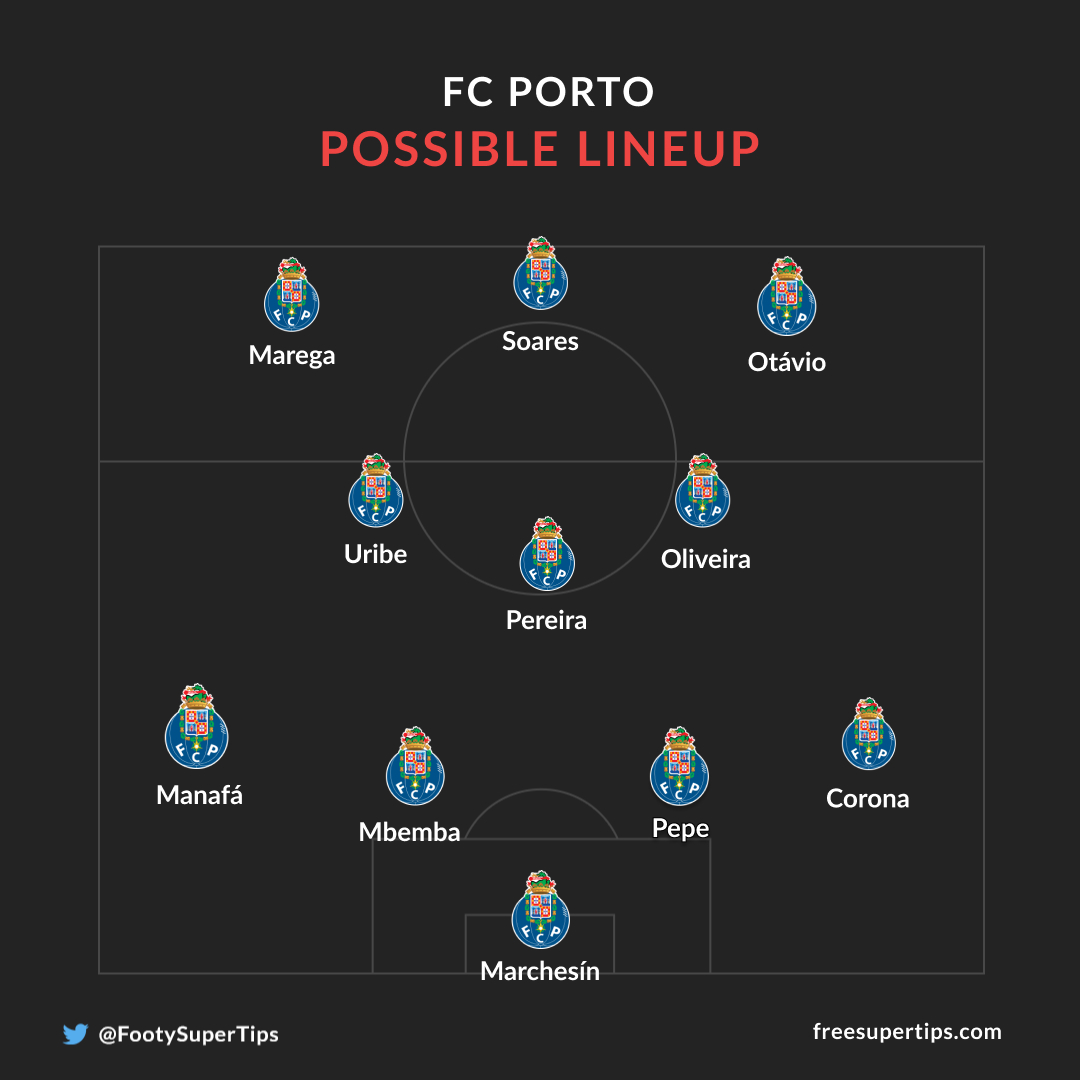 Key Porto central defender Iván Mercano picked up a season-ending injury during the postponement and will sit out Wednesday’s game.

The hugely experienced veteran defender Pepe is a welcome returnee from the treatment room however.

Star left-back Alex Telles will serve his one-match ban for an accumulation of bookings this evening, and will likely be replaced in the starting XI by Wilson Manafá.

Porto will be looking to Mexican defender Jesús Manuel Corona to supply chances for their three-man frontline from the opposite flank. The 27-year-old has already created a club high seven league goals for his teammates in 2019/20.