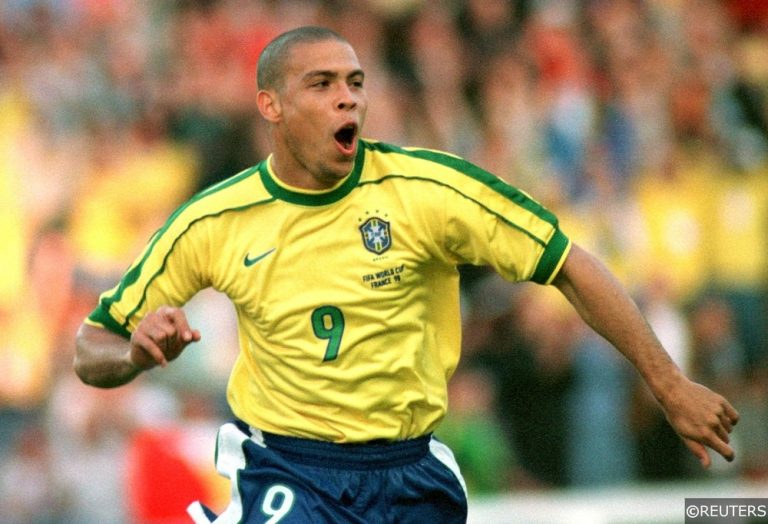 No nation can claim a World Cup history quite like that of Brazil. With a record-breaking five titles, the tournament’s only ever-presents seem to have a never-ending conveyor belt of football talent and despite recent troubles, they again go into this summer’s World Cup as favourites to clinch what would be a sixth crown.

From Garrincha, Jairzinho and Pelé right through to Romario, Ronaldinho and Neymar, Brazil has produced a dazzling array of attacking talent down the years and the tournament wouldn’t quite be the same were it not for the iconic yellow and green jerseys of the South American nation and some of the football they’ve managed to produce on the biggest stage of all.

However even in a nation as decorated in football success as Brazil, their World Cup journey has had its fair share of dark moments and for all the highs, there have been several significant lows.

Even to this day, there are those that view Brazil’s 1950 defeat to Uruguay as the most significant game in Brazilian football history. It’s a bizarre viewpoint from an outside perspective but defeat at the Maracanã, in the final game of that year’s World Cup was a crushing blow to a nation that seemed destined to finally win a trophy it had long craved.

Brazil’s progress through the opening stages at the 1950 World Cup not to mention their home advantage, suggested there was only going to be one winner. It was a strange and thankfully soon to be replaced format in which the champions were decided by a final group stage involving Brazil, Spain, Sweden and Uruguay. Four goals from the prolific forward Ademir saw the Brazilians thrash Sweden 7-1 and they hit Spain for six in their next game. Uruguay by contrast could only draw with Spain and only narrowly beat the Swedes to ensure the final group game was essentially a World Cup Final in all but name.

Roared on by a staggering crowd of 199,854, Brazil only needed a draw to clinch their first crown. While they struggled to find top gear, all was still going to plan when they took the lead early in the Second Half. However things would take a disastrous turn for the worse. Two Uruguayan goals, the second courtesy of an error by keeper Moacir Barbosa ensured that Brazil’s tiny neighbours won their second World Cup as the Maracanã descended into silence, perplexed by what they’d just witnessed.

Eight years later, the ghost of the Maracanazo was finally laid to rest as Brazil broke their duck by winning the World Cup in Sweden. It was the first time a nation had won the tournament outside of their own continent and it was certainly a sign of things to come as far as Brazil were concerned.

A 17-year old Pelé netted six goals as he announced himself on the world stage in remarkable fashion and 5-2 wins in the Semi-Finals over France and Final against hosts Sweden sealed an emphatic and richly deserved triumph. It was actually the British teams that gave Brazil their toughest games in that World Cup with England drawing 0-0 against them in the group stage while Wales were narrowly beaten by a solitary Pelé goal to nil in the Quarters.

They would back that up by defending their crown four years later in Chile with Garrincha the hero this time following an injury to Pelé.

England broke Brazil’s era of dominance by ruling the world in 1966 but normality was resumed four years later as a swashbuckling Brazilian side won the trophy in Mexico with some of the best free-flowing football the game has witnessed.

The likes of Jairzinho, Rivellino and Carlos Alberto dazzled the watching world as Brazil won every match, scoring some of the iconic World Cup goals along the way. Their 4-1 Final win over Italy at the Estadio Azteca showed they were head and shoulders above the rest at the time and ensured that just twelve years on from their first success, they were now the team with the tournament’s most wins.

It did though also mark the end of an era with Pelé retiring from international football the following year but the mark he and his Brazilian teammates made over that period, changed the beautiful game forever. 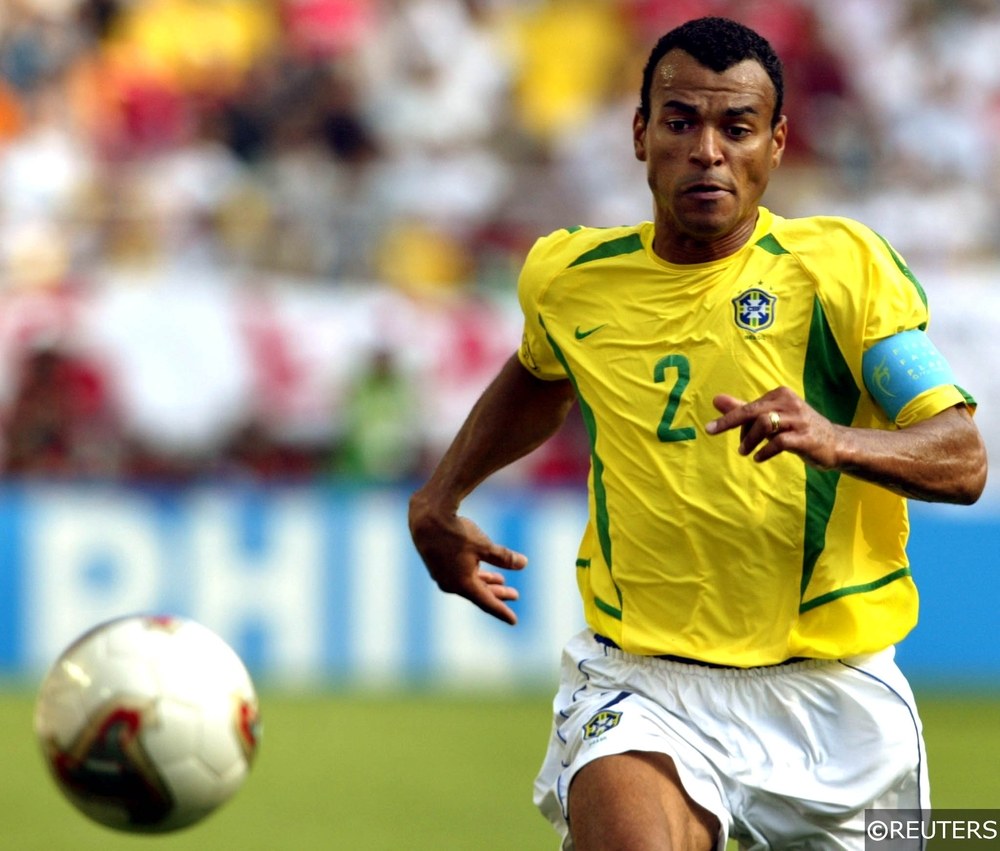 A generation would pass before Brazil got their hands on the trophy again though with a penalty-shootout win over Italy in 1994 sealing their fourth crown. It wasn’t quite the exciting, dominant Brazil of old but in 2002 they once again had a forward-line that was the envy of the world as Ronaldo, Ronaldinho and Rivaldo tore into defences in the Far East and Brazil claimed their fifth crown.

The three ‘R’s’ scored 15 of Brazil’s 18 goals at that tournament with Ronaldo bouncing back from events in Paris four years earlier when a mystery illness scuppered his and his team’s Final hopes. The class of 2002 also featured two exciting full-backs in the shape of Roberto Carlos and Cafu and in a tournament full of shock results and dodgy refereeing displays, Brazil were ultimately worthy winners.

That trusty conveyor belt of talent had just slowed down a bit heading into the 2010’s and while Brazil went into the 2014 World Cup as one of the favourites, it was more because they held home advantage than due to the quality of their squad. The hopes of a nation largely lay on the shoulders of 22-year old Neymar and the Barcelona man didn’t disappoint, scoring four goals to see his side comfortably through the group stage. Without fully convincing, Brazil made it through to the last four but an injury to their talisman left them short on firepower heading into a Semi-Final clash with Germany.

However a lack of attacking options would ultimately be the least of their worries as an increasingly panic-stricken Brazilian defence were ripped open by a Germany side that swept forward in waves, scoring four goals in the space of six First Half minutes to lead 5-0 at the break. A Full-Time score of Brazil 1-7 Germany marked their darkest hour since the Maracanazo 64 years earlier and sparked some significant soul-searching in a country that prides itself on its football above just about everything else.