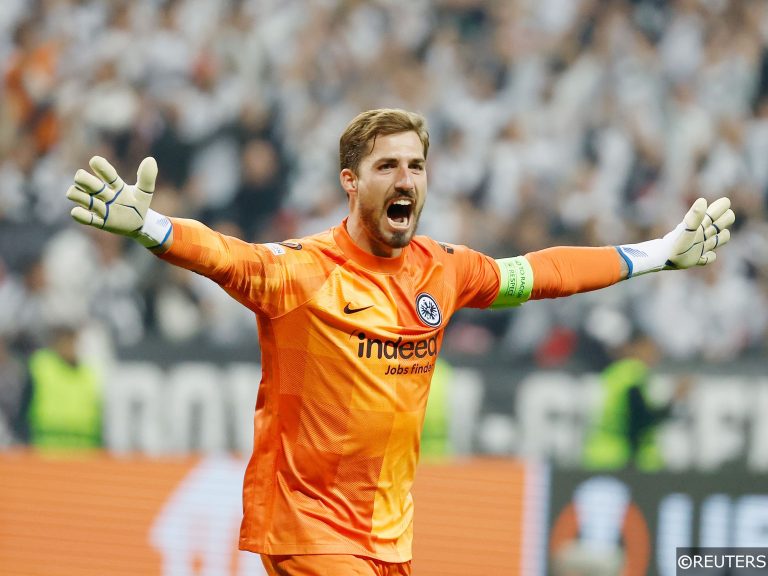 The Champions League returns this week with games taking place across Tuesday and Wednesday and we’ve taken a look at the odds boosts on offer.

Odds boosts are one of the hottest trends in betting right now and they can offer incredible value. We’ve looked over a few options from various bookmakers and selected our favourites for Europe’s premier competition this week.

Tottenham’s Ivan Perisic likes to try his luck from range for national side Croatia but surprisingly he hasn’t had a single attempt from outside the box for Spurs. Betfair are offering 11/2 that changes and he gets his attempt on target on Tuesday at Eintracht Frankfurt. We’re expecting a high-scoring affair in this fixture and that should mean plenty of shots, so there is some appeal in this OddsBoost.

FST stalwart Aaron Rogan has backed a Robert Lewandowski goal in his Hotshots Accumulator tip on the basis that he has scored at least once in six of his last seven games for Barcelona, and Skybet have boosted his price from 7/2 to 9/2 to strike at least twice at Inter Milan.

Olivier Giroud comes up against former employers Chelsea on Wednesday and he is 11/1 to show them what they’re missing with a headed goal. The 36-year-old Frenchman has four goals in eight Serie A games this season and averages 1.0 shots-per-game with his head, so a headed goal from the forward is by no means beyond the realms of possibility.

Unsurprisingly, we’ve backed a goal from Erling Haaland in our Match Prediction for Manchester City’s home game against FC Copenhagen and bet365 have boosted a hat-trick (or more) for the forward to 11/2 from 9/2. Ordinarily, 11/2 may not seem such a big price for a hat-trick but as Haaland has three in just 11 games across all competitions for City this looks like an interesting option.