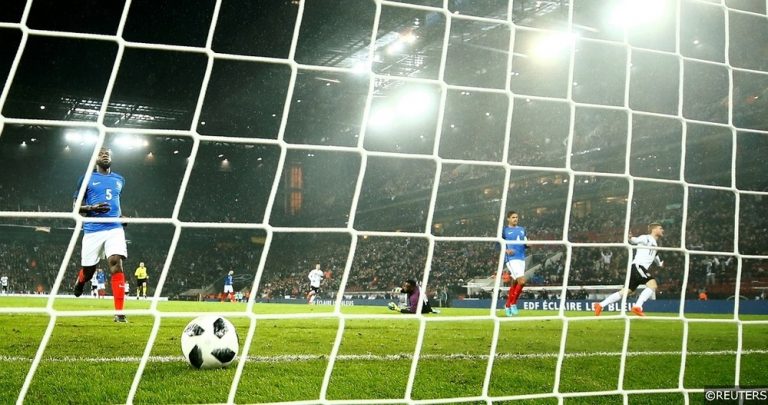 Whenever the World Cup comes around, France, who won footballs’ most prestigious prize back in 1998, are almost always considered as one of the big boys and rightly so. Over the years, the French have had some top of the range teams, though does the current crop fit into that bracket? The answer is probably both yes and no.

From an offensive point of view, France have very few weaknesses. Pace, power, skill, creativity, goals. You name it and the French forward line-up has it in abundance. With players such as Atletico Madrid’s Antoine Griezmann, Barcelona’s Ousmane Dembele and PSG wonderkid Kylian Mbappe in their ranks, the French have a formidable attack.

However, at the other end of the pitch, Les Bleus don’t look as strong. It’s probably fair to say that they lack star-quality at the back, or at least, on paper, their defence is far less eye-catching than their impressive forward set up. Top-heavy is one way of describing the current group.

Take a look at our World Cup Trends: Previous Winners Stats And Facts for the lowdown on things to keep an eye out for in Russia.

France did book their place in Russia as group winners during qualifying, but that’s not to say that it was all plain sailing, especially from a defensive point of view. Having shipped goals in five of their qualifying matches, conceding against the likes of Luxembourg, Belarus and Bulgaria, Didier Deschamps’ men hardly covered themselves in defensive glory on route to the finals.

If we look at the players who’re likely to feature in defence for France this summer, it’s easy to see why they weren’t overly secure during qualifying. Samuel Umtiti is the standout player at the back for France and, in all honesty, it’s not easy to pick holes in the game of one Barcelona’s chief defenders. However, aside from the 24-year-old, Les Bleus’ rear-guard doesn’t look overly special. 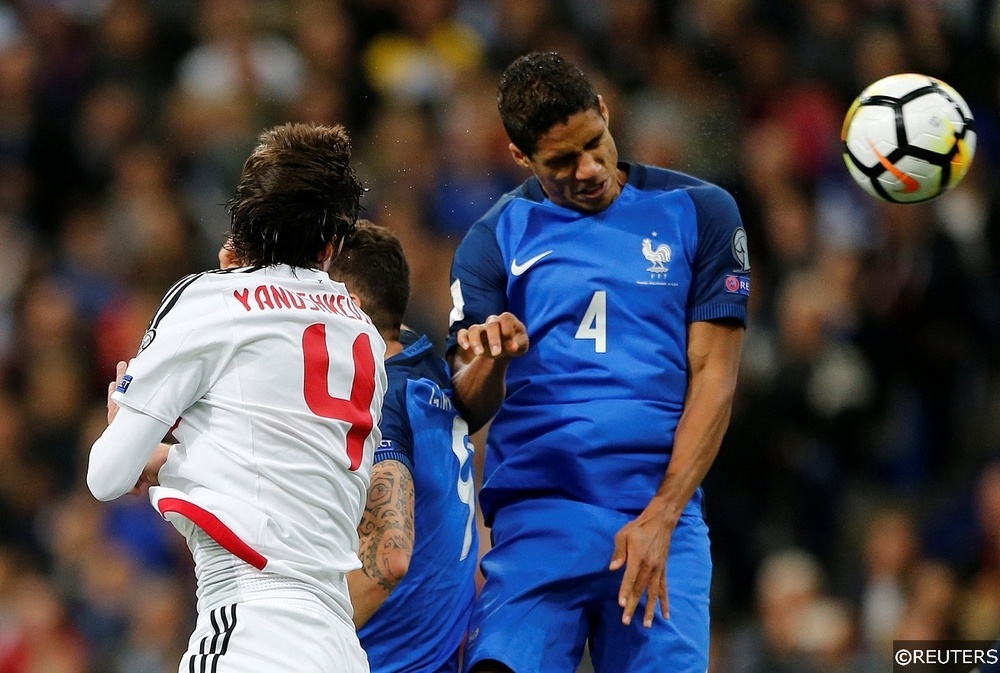 Raphael Varane is a real athlete and will always compete physically, though he was often caught out as part of a Real Madrid back-line that was famously open and easy to score against last season, while Adil Rami is not the most secure, nor the most agile, as we saw in the recent Europa League final where his side Marseille were convincingly beaten.

The French may also be light in the full-back areas. Benjamin Mendy impressed for Monaco during the 2016/2017 campaign, though he has spent almost the entirety of his first season at Manchester City on the sidelines through injury, so it’s a big ask for him to go to Russia and be at his best. Djibril Sidibe is yet to really standout as a real top-quality full-back having played in a Monaco team who’re also somewhat open defensively. Presnel Kimpembe and Benjamin Pavard are two more youthful options for the French, though both lack experience at the highest level. Atletico’s Lucas Hernández is probably the most eye-catching full-back at Didier Deschamps’ disposal, though he may struggle to be as effective outside of Diego Simeone’s strict defensive regime.

Goalkeepers can also make or break teams, perhaps even more so at huge tournaments such as the FIFA World Cup. In Hugo Lloris France have not only of the best keepers in the Premier League but one of the best in world football. However, the France captain isn’t exactly coming off the back of his finest season between the sticks at club level, while his risk-taking style proved to be costly during the qualifying campaign, especially when caught a long way off his line against Sweden, a move that ended up costing France all three points. Like most of the Les Bleus’ defenders, Lloris, who is an excellent keeper, probably falls short of the very top bracket, where keepers such as Spain’s David de Gea and Brazil’s Ederson Moraes currently reside. 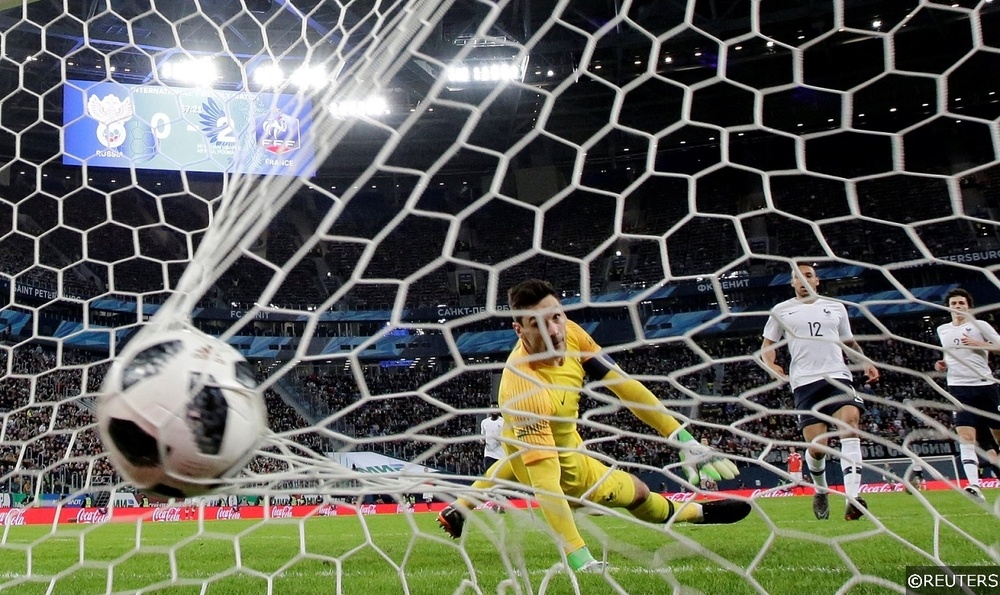 Compared to nations such as Brazil, Germany and Spain, all of whom have very strong-looking rear-guards, France don’t appear to be quite as menacing. In fact, two of that trio are currently the first two in the outright betting ahead of the big tournament. Brazil and Germany have plenty going for them offensively, though it’s easy to think that they’re both favoured over France based largely on defensive strength.

Dark horse? have a read of which team we think could potentially upset the odds in Russia this summer: The Outsiders: Dark Horses to Watch Out For at World Cup 2018

Even teams further down in the outright betting have a sturdier look about them. Take Uruguay for example. With the likes of Diego Godin and Jose Giménez, two disciples of Diego Simeone, who is arguably the best defence-minded manager in world football at present, at the heart of their defence. We know who we’d rather have on our side when it comes keeping things tight.

At the last World Cup in the Brazilian sunshine, France didn’t exactly make themselves hard to beat. They weren’t overly tested in what was reasonably simple group, though they were very sloppy when dumped out of the competition by Germany in the quarter-finals. As always, they looked a threat going forward in 2014, but as the Germans found out they were easy to get at and were massively fortunate to only lose by a single goal in the quarters.

Varane and Adil Rami are the only defenders in the squad who’ve represented France at major tournaments before, so it’s fair to say that the Les Bleus rear-guard does have a fresh look to it, though, given the performances of the two defenders mentioned above, alongside the fact that there’s a lot of inexperience in there, it’s difficult to say that have made massive strides forward in terms of defensive quality. The emergence and additions of both Umtiti and Hernández does of course make Les Bleus that bit stronger, but they may still be missing something, especially compared to a couple of the other big guns. If they’re to go all the way in Russia, France’s imposing attack will likely have to carry them over the line.