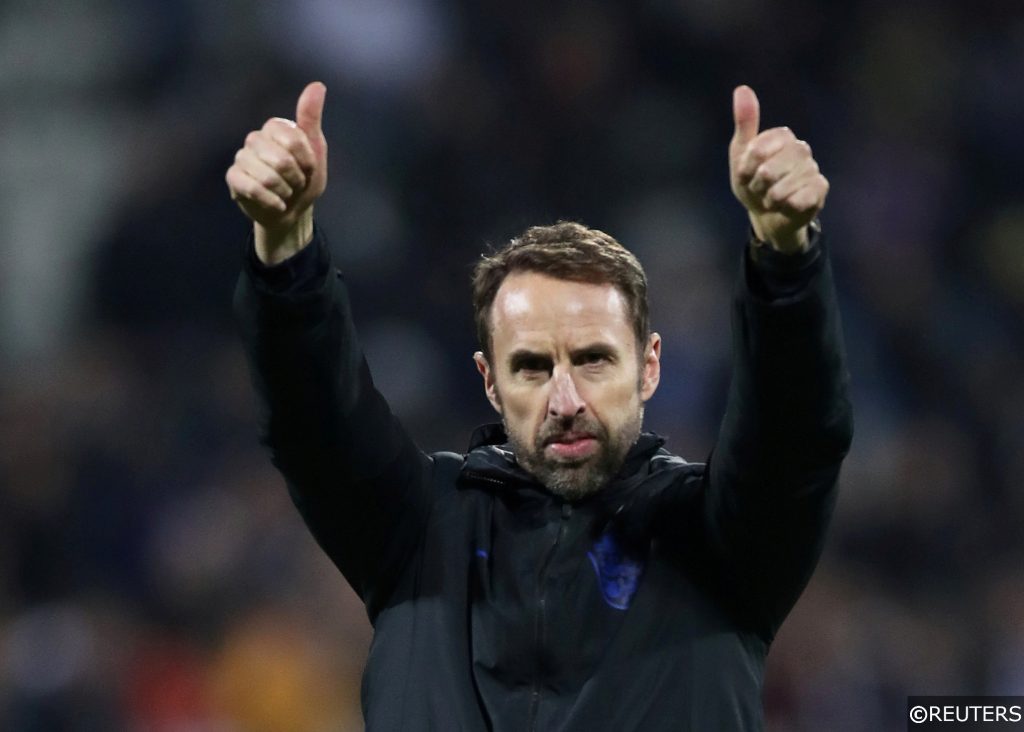 England and Wales warm up for their more competitive endeavours later this week when they meet at Wembley Stadium in Thursday’s friendly international, but with local bragging rights and starting spots to play for, intensity levels are expected to be high.

The Three Lions’ squad contains a dozen players that have won two or fewer international caps, while the average age of Wales’ roster under Giggs continues to be one of the lowest in Europe, and with so many new and fresh faces keen to showcase their skills on international stage, Thursday’s game has the makings of a thrilling skirmish.

Ahead of what promises to be an intriguing evening of football at Wembley, we’ve dived head first into the stats to put together a cracking looking 40/1 Bet Builder with bet365. Check it out below!

Remember – you can find a more detailed analysis and more exclusive betting tips for the game in our England vs Wales predictions.

Check out our Dominic Calvert-Lewin Premier League goals special with 20/1 and 5/2 selections here!

Ben Davies to get booked

Under 4 cards in the match for both teams combined 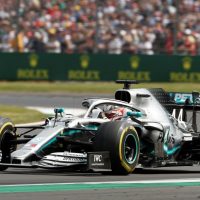