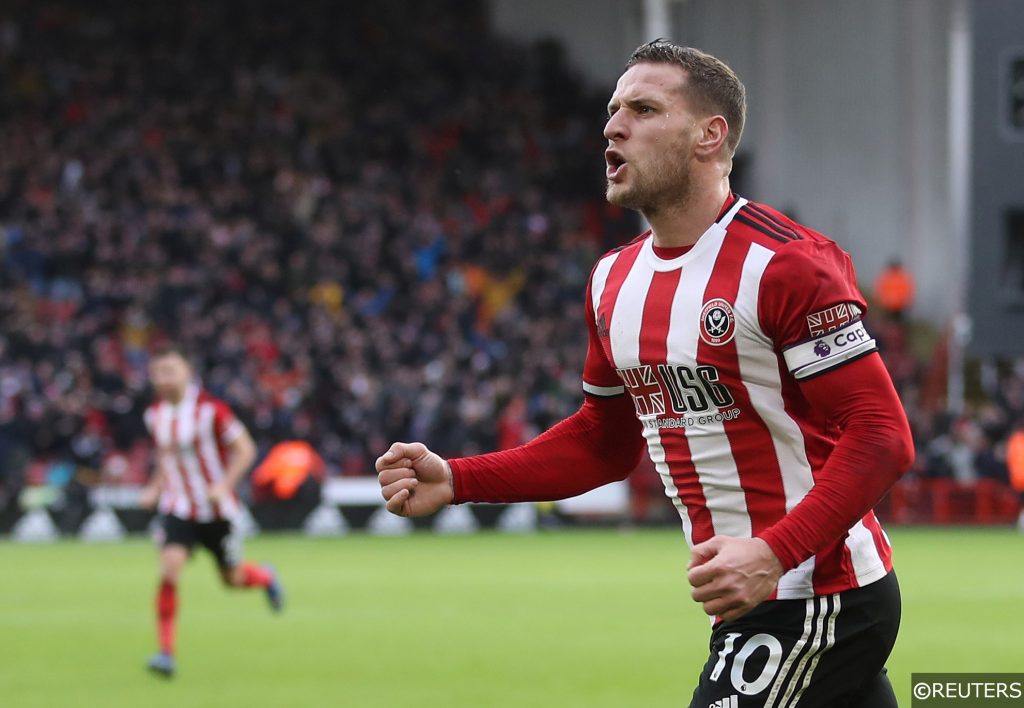 Sunday brings us a host of footballing action from across Europe, with the majority of focus being placed on the three FA Cup quarter final ties being played throughout the day.

That’s far from the only thing to look forward to though. Watford’s Premier League clash against Southampton is being shown free-to-air on Pick, while a host of La Liga games and Serie A clashes keep us occupied throughout the day.

Not to be caught off guard, we’ve rounded up some of our favourite boosted odds specials over on Betfair to try and eke the most value out of a cracking day of football.

What is Betfair OddsBoost?

Betfair offer a wide range of enhanced prices on many of their featured matches to give your potential winnings a boost.

They offer boosted odds on both markets within individual fixtures and on selected multiples.

If you don’t already have a Betfair account, you can sign up below and get up to £100 in free bets.

Sunday’s only Premier League match pits Watford against Southampton at Vicarage Road, and we’re expecting a high scoring match. Both teams have scored in four of the last five meetings between the pair and the pressure will be on the two main attackers on show.

Danny Ings has taken charge of Southampton’s previously dismal attacking unit, scoring 16 Premier League goals so far this season and putting himself in the running for the Premier League Golden Boot. He found the net in The Saints’ return to action at Norwich and will put Watford’s defence to the test here.

Watford will look towards their talisman Troy Deeney, especially in the absence of the injured Gerard Deulofeu. The English frontman has scored four of his six Premier League goals at Vicarage Road this season and faces a Southampton defence that have shipped seven goals in their last three away games.

Sheffield United’s incredible season continues on Sunday as they look to book their place in the FA Cup semi finals, and their hosting of a tumultuous Arsenal is a very winnable match. The Gunners have lost two of their last three away games and visit a Blades outfit unbeaten in 10 of their last 12 at Bramall Lane.

However, with Lys Mousset nursing an injury the onus will fall to Oli McBurnie to make the difference. The 24-year-old Scottish striker isn’t the most prolific of attackers, but paired up front with the hard working Billy Sharp he should get a few chances against a fragile Arsenal back line.

Christian Pulisic came off the bench to win Chelsea’s trip to Aston Villa in their first match since the resumption of English football, and he followed that with another goal against Manchester City on Thursday. The highly rated young American is starting to find his feet at Stamford Bridge, and he could be the main threat as Leicester host The Blues on Sunday.

Pulisic will be pitted against the inexperienced right back James Justin, who has struggled to fill in for the injured Ricardo Pereira for Leicester. Pulisic has averaged 2.4 shots per game for Chelsea this season, despite his time on the pitch being limited.

In fact, when his minutes on the pitch are taken into account he hits an attempt ever 27.7 minutes and gets a shot on target every 63.8 minutes, so him testing Kasper Schmeichel a couple of times on Sunday is well within the realms of possibility.

Italy brings us a bumper schedule of action tomorrow evening as four fixtures kick off at 6:30pm ahead of Inter Milan’s trip to Parma later in the evening, and we’re expecting it to be an exciting round of games.

Spal’s trip to Napoli promises to be goal-filled, with Spal scoring more Serie A goals against Napoli than any other side and the hosts failing to keep a clean sheet in their last seven at home. Spal, meanwhile, have conceded in 89% of their Serie A outings this term.

Sassulo are looking to get amongst the goals at home to Verona as well after netting 28 goals in their 13 home games. Defensively they’re not quite so strong though, which has resulted in a huge 92% of their home matches producing three or more goals.

Bologna will be hoping to continue their promising away record this season when they visit Sampdoria. The visitors have scored 1.54 goals per away game this season but, with just one away clean sheet to their name, it’s likely to be another thriller. Their away games have averaged 3.23 goals per game and 62% of them have seen at least three scored.

We’ve saved the best until last, with the free-scoring Atalanta’s trip to Udinese. The visitors are Serie A’s leading scorers this season and have scored an average of 2.85 goals per away game. In fact, a massive 77% of their trips away have seen at least three goals scored, so we’re expecting them to put Udinese to the sword here.

Sivasspor come into this clash with Kayserispor third in the Turkish Super Lig table and that’s largely thanks to their home form. They are unbeaten at home in the league since April 2019, winning 11 of their 16 matches since.

Gaziantep haven’t been great on the road this season, but at home it’s another story entirely. They have only lost one of their last seven Turkish Super Lig home games and, while Antalyaspor won’t be an easy test, it’s one they could certainly pass.

Istanbul Basaksehir lead in the Turkish Super Lig by two points, but they’re actually eight clear of fourth place Galatasaray. The hosts have won five of their last six competitive matches and three of their last four at home to Galatasaray, who are without a win in four league matches.

How to watch all the remaining Premier League games 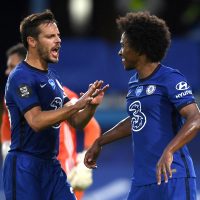