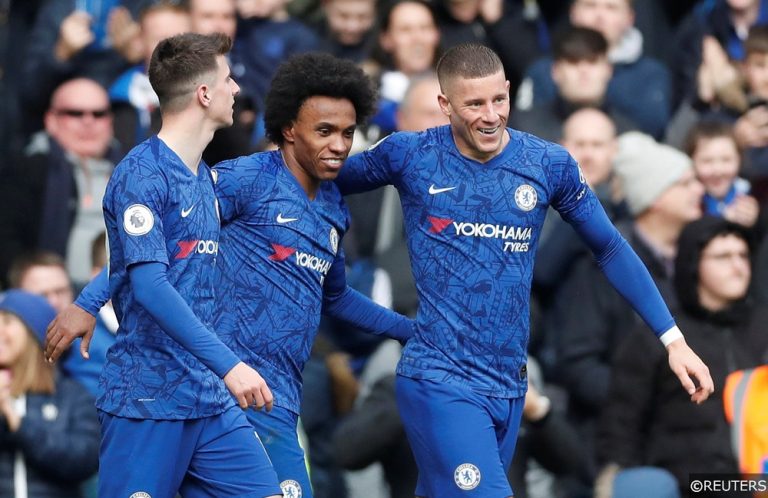 Fantasy Football gameweek 33 kicks off early doors on Saturday as Norwich host Brighton in what promises to be a hotly contested clash in the bottom section of the table.

The fixture list continues throughout Saturday and Sunday before ending on Monday night as Everton travel to the Tottenham Hotspur Stadium.

With only five gameweeks left before the curtain closes on the most abstract Premier League season in history, time is running out if you’re targeting a late surge up the FPL tables.

Fortunately, FST has you covered. We’ve dived into the fixture list and surfaced holding some of the best fantasy football tips around, and you can also check out all our Premier League predictions for even more analysis. 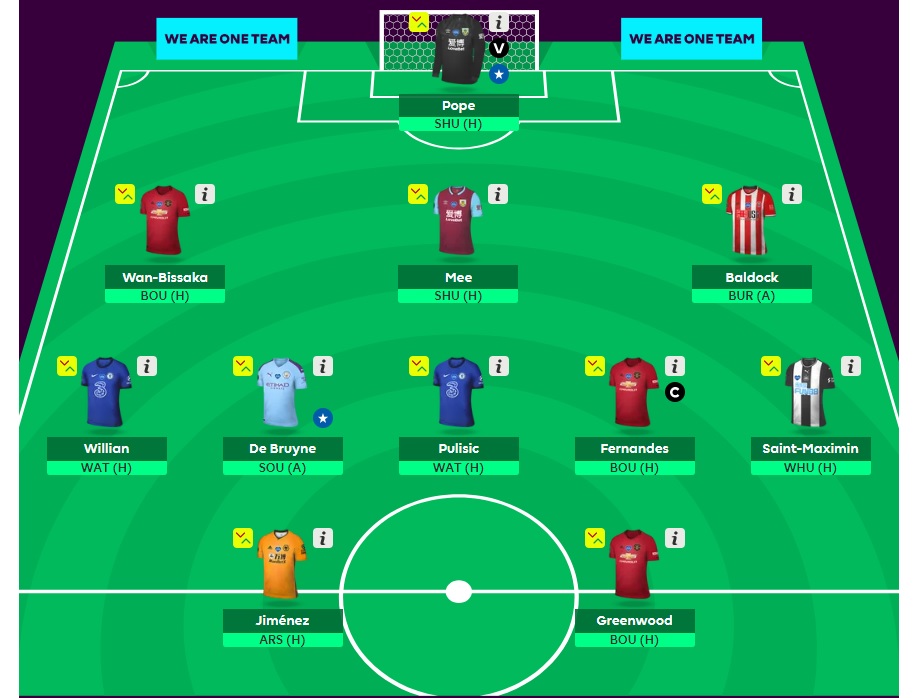 Bruno and Greenwood vs Bournemouth

It was another impressive haul for Bruno Fernandes as Manchester United dismantled Brighton last time out, with two goals and a clean sheet amassing him 15 points.

The Portuguese maestro has averaged an impressive 8.1 points per game since his move to Old Trafford in January and, on Saturday, he faces off against a Bournemouth side on the brink of disaster.

The Cherries lost 4-1 at home to Newcastle in midweek and are currently on a four match losing streak. A trip to Old Trafford probably isn’t high on their wishlist right now and it has every chance to be a bloodbath with Fernandes at the centre.

If you’re looking for a cheaper way into this in form Man Utd side, look no further than Mason Greenwood. Costing just 4.4m, the teenager found the net once more against Brighton and is amassing more and more gametime on the right side of the attack.

The Magpies’ demolition of Bournemouth in midweek continued their impressive vein of form since the resumption of football. They are unbeaten in five Premier League games, and a new star of the Tyneside is making the headlines.

Allan Saint-Maximin bagged three assists in the midweek victory to continue his impressive Fantasy Football haul. The Frenchman has hit double figures in three of the last four gameweeks and amassed 27 points during this period. West Ham may have clinched an impressive victory over Chelsea in midweek, but they have still conceded at least twice in each of their three games since the return of football and could find themselves struggling to deal with Saint-Maximin.

We tipped Christian Pulisic to continue his FPL momentum last week and the American attacker duly delivered with an eight point haul despite Chelsea’s defeat. Two goals and two assists mean he has now amassed 22 points in the last three gameweeks, and there’s the potential for more as Frank Lampard’s side welcome Watford on Saturday.

Pulisic isn’t the only Chelsea attacker racking up the points though. Willian bagged a brace in the defeat to West Ham and has claimed double figures in three of the last four gameweeks, totalling a monumental 39 points in the process.

Manchester United’s Bruno Fernandes is second only to Kevin De Bruyne in the FPL form table, and he has the added bonus of facing off against a team in a dire situtation.

Bournemouth were atrocious at the Vitality Stadium in midweek and they visit a side boasting much more attacking threat on Saturday. The Red Devils are unbeaten in eight Premier League games and no player has been involved in more Premier League goals than Bruno Fernandes since his arrival in January.

The 25-year-old has hit double points in three of his last six league appearances and has only dipped below the five point threshold in two of his eight matches.