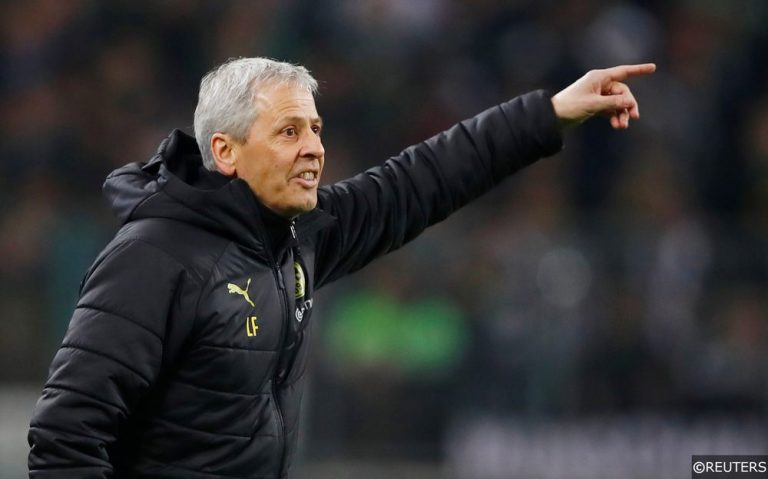 German football fixtures don’t come much bigger than Borussia Dortmund vs Bayern Munich – and Tuesday’s Klassiker at the Signal Iduna Park has all the makings of another thrilling clash between the two biggest clubs in the Bundesliga.

With a buffer of just point points between league leaders Bayern and their nearest challengers Dortmund, in second, Tuesday’s tussle has the feel of a genuine title decider.

Ahead of the action, we’ve compiled a list of our favourite OddsOnThat (#OOT) selections from Tuesday’s heavyweight bout between Dortmund and Bayern.

Remember – we’ll be covering the rest of the mid-week German top-flight fixtures extensively with match previews and tips for each game on our Bundesliga predictions page.

For a more detailed breakdown of our tasty looking 40/1 #OOT selection for Borussia Dortmund vs Bayern Munich – click here.