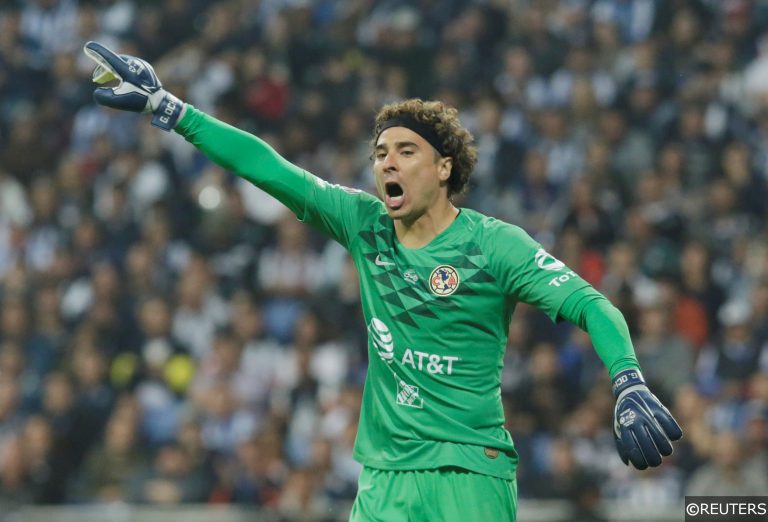 The Olympic Games in Tokyo are almost upon us and the men’s football tournament runs from July 22 through to August 7.

The Games may be held in Tokyo, but the football will take place across six different locations in Japan with Kashima, Sapporo, Rifu, Yokohama and Saitama also hosting games over the course of the competition.

You’ll be able to find our analysis for each game over in our match predictions section. But first, let’s take a look at the format of the tournament.

There are 16 teams involved in the Olympic Games Football tournament battling for the gold, silver and bronze medals.

The teams have have divided into four groups of four, as groups A, B, C and D, with the top two progressing to the knockout stages.

Hosts Japan are in Group A alongside South Africa, Mexico and France.  Group B contains New Zealand, Romania, South Korea and Honduras, who lost the Bronze Medal Match in 2016.

Spain, Argentina, Australia and Egypt make up Group C, while 2016 winners Brazil are in Group D with Germany, Ivory Coast and Saudi Arabia.

Germany picked up the silver medals in the last edition of the Summer Games in Rio de Janeiro.  Nigeria claimed Bronze but failed to qualify for this year’s tournament.

The winners of the semi-finals go on to the Gold Medal Match, with the losers of the two last four games facing off in the Bronze Medal Match.

What are 2020 Olympic Football squad limitations?

Typically, the The men’s football tournament at the Olympics is restricted to players under the age of 23, with three exceptions. However, as the 2020 edition of the Games has been postponed by a year FIFA decided to keep in place the original restriction of players born on or after January 1 1997 so for this edition of the tournament the age restriction is players under the age of 24.  Usually squads are limited to 18 players but this year each team has been allowed to include 22 players.

Each team is allowed to select three overage players, however, and that means that there are some interesting names heading to the Tokyo Olympics for the men’s football tournament.

The hosts have selected Stuttgart midfielder Wataru Endo as one of two overage players in their squad.  Mexico have veteran goalkeeper Guillermo Ochoa in their 22-man squad.  There are some familiar names in the New Zealand squad as Brentford’s Winston Reid and Burnley striker Chris Wood have been selected by the Kiwis.

Spain have selected Dani Olmo of RB Leipzig, Real Sociedad’s Mikel Oyarzabal and keeper Unai Simon, who were all involved at Euro 2020, for their travelling party but the trio are not among La Roja’s overage contingent, with Real Madrid’s Marco Asensio, Arsenal’s Dani Cabellos and Sociedad’s Mikel Morino taking those slots.

The group stages begin on July 22 and all 16 teams play on the opening day.  Japan begin their campaign against South Africa, with Brazil against Germany the highlight in the opening round of fixtures.

The group stages conclude on July 28 and all four quarter-finals take place three days later.  The tournament ends with the Gold Medal Match on August 7, the day after the Bronze Medal Match.