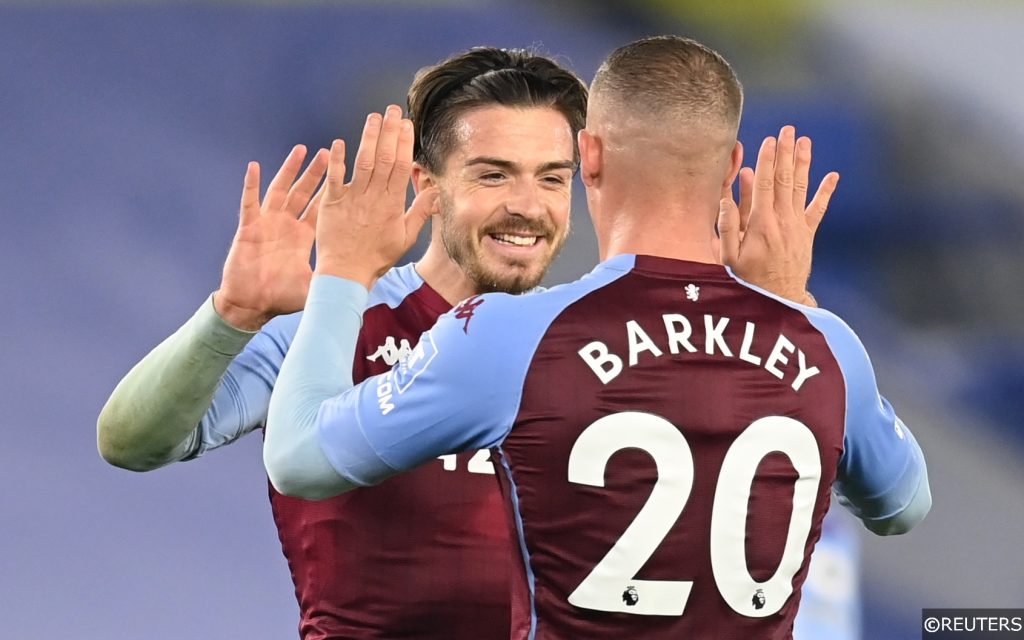 The Premier League administered another dose of unpredictable action in game week five, leaving supporters dizzy from a cocktail of comebacks, upsets and top-flight drama.

With Everton still top, Aston Villa in second and both Manchester clubs in the bottom half, the Premier League table still has an unfamiliar look, though supporters are revelling in the exciting early-season chaos.

Amid the settling dust, we’ve taken a closer look at the players that we thought put in the best individual performances during game week five of the 2020/21 Premier League season. 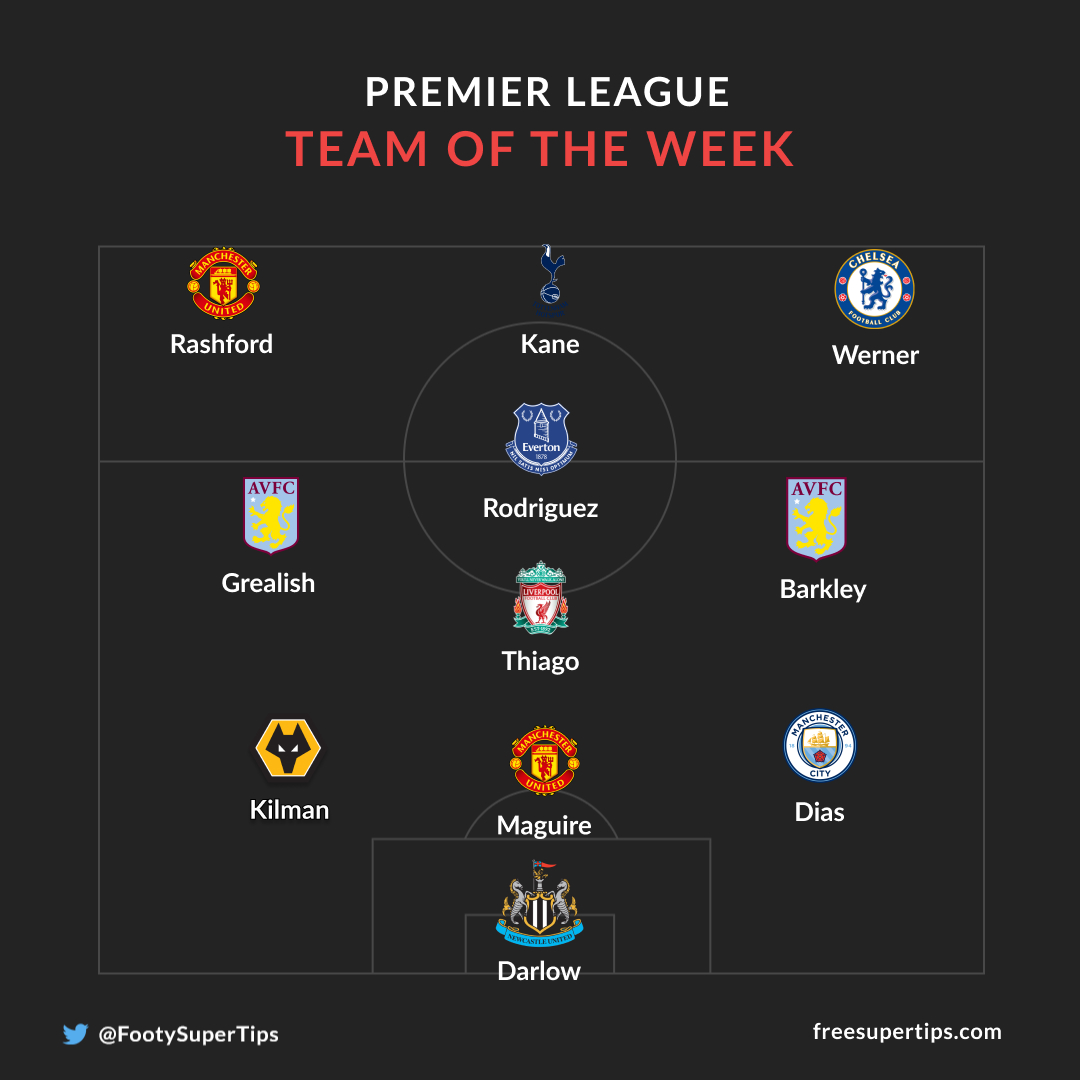 It might seem a little strange to pick the keeper from a side that shipped four goals in a TOTW selection, however, without Kai Darlow’s reflexes, Newcastle would have conceded double that against Man Utd. The 30-year-old made a palm-stinging eight saves in total at St. James’ Park on Saturday evening, and Darlow also became the first Premier League goalkeeper to save a Bruno Fernandes penalty when he kept out the Portuguese midfielder’s spot-kick in the second half.

Big-money signing Ruben Dias gave a taste of things to come on Saturday with an imperious performance at centre-half for Man City in the Citizens’ narrow 1-0 triumph over Arsenal. The ex-Benfica star finished the contest with the most touches, the most passes completed, and maybe most crucially – the most aerial duels won at the Etihad Stadium.

With detractors and critics taking aim, Harry Maguire pulled free of the negativity with captain’s performance for Man Utd in their 4-1 win at Newcastle on Saturday. The England man rose highest to nod home a first half equalizer for his team, and Maguire’s front-foot defending provided a platform for further success in the second period.

Max Kilman was Wolves’ MOTM in their hard-fought 1-0 win against Leeds at Elland Road on Monday evening. The 23-year-old was the picture of composure as the furthest left member of Wanderer’s back three, and Kilman had time to provide an assist for the game’s only goal on 70 minutes.

Midfield metronome Thiago Alcantara was Liverpool’s master of distribution in Saturday’s incident packed Merseyside Derby at Goodison Park. The pinpoint passer played more accurate balls than any other player involved, and the 29-year-old brought class to and style to what proved a harem-scarem contest.

Floating around the King Power Stadium pitch like some ethereal phantom, Jack Grealish was untouchable for Aston Villa against Leicester, as he passed and moved his way around his bewildered opponents. The Villains star completed more dribbles (eight) and played more chance creating passes (four) than anyone else in his team’s impressive 1-0 win.

Colombian schemer James Rodriguez continued to shine for Everton on Saturday, further endearing himself to the Toffees’ remote faithful with an impactful performance against rivals Liverpool. The 29-year-old was menacing throughout, and his game high equally three key passes included an assist for the Blues’ first goal.

Ross Barkley continues to look a player reborn since his decision to swap Chelsea for Aston Villa, and the attacking midfielder delivered the goods again for his new employers in the Villains’ 1-0 win at Leicester. The 26-year-old capped his well-rounded performance against the Foxes by netting the fixture’s only goal in added on time from distance.

While Chelsea’s capitulation at home to Southampton was hugely disappointing, Timo Werner would have been thrilled with his performance from an individual perspective. The flying German scored his first two Premier League goals for his new club before laying on another for his compatriot Kai Havertz.

Harry Kane added two more goals and a further assist to his swelling Premier League numbers for the campaign in Tottenham’s hugely dramatic 3-3 draw with West Ham on Sunday. The talismanic centre-forward now has an incredible 12 goal involvements in just five league starts for Spurs this term.

22-year-old Man Utd starlet Marcus Rashford enjoyed a hugely productive evening on Saturday in the Red Devils’ fine 4-1 win over Newcastle at St. James’ Park. The rapid forward set up two of United’s second half efforts before putting the icing on the cake with a strike of his own deep into injury time in the north east.