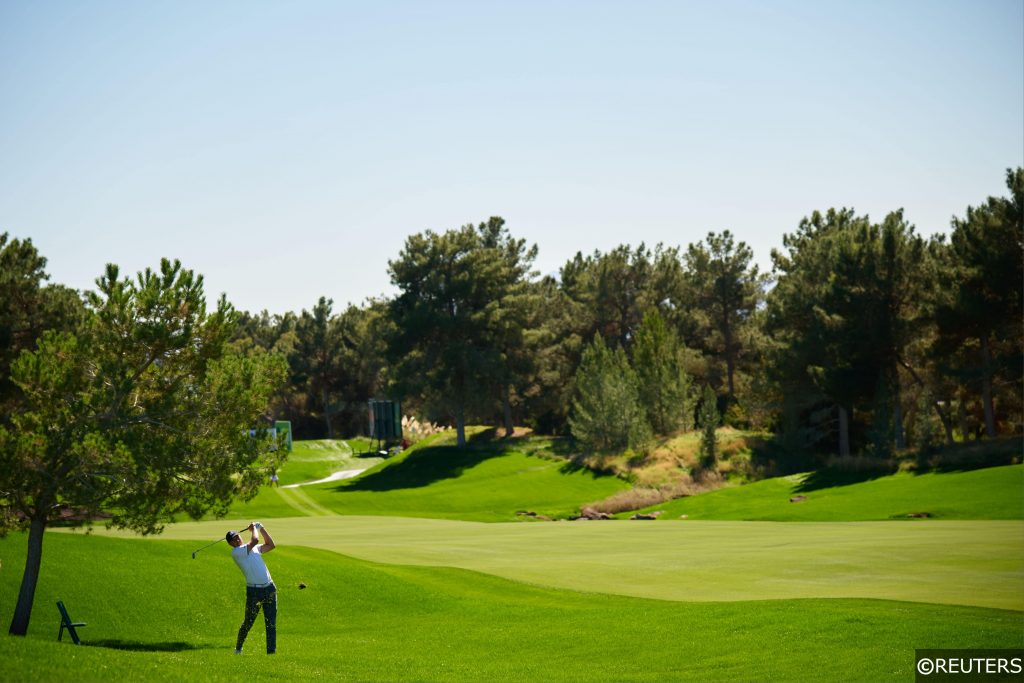 There are just four tournaments left in the current European Tour season, with this week’s Alfred Dunhill Championship followed by the inaugural Golf in Dubai Championship, the South African Open and finally the DP World Tour Championship.

Six of the last eight Dunhills have been won by a South African and three young Saffas can will be targeting more glory at Leopard Creek this week.

Where to watch: Sky Sports Main Event and Golf from 10am Thursday

The Alfred Dunhill Championship is a wonderful opportunity for the locals to make merry in conditions with which they are familiar – and South African duo Brandon Stone and Wilco Nienaber can contend for the title at Leopard Creek on Sunday.

Stone finished fourth in the Joburg Open last week and Nienaber was second, so they warmed up well in a similar event to the one they tackle at Leopard Creek. Stone hit his ball superbly in the Joburg Open, suffering with a cold putter, while Nienaber showed off his power-packed game and was unlucky to get pipped at the post by JB Hansen.

Leopard Creek is a happy hunting ground for Stone, who registered a 22-under-par total on his way to a seven-shot Alfred Dunhill victory in 2016, and the sweet-swinging Rustenburg boy has found form at the perfect time to get among the birdies again.

Four of Stone’s last five European Tour appearances have resulted in a top-20 finish and he has been thrilled to get his old caddie back on the bag after an absence of two years.

Nienaber has been hugely impressive post-lockdown and looked the likely winner of the Joburg Open until closing with two bogeys. The 20-year-old, who hit a 439-yard drive last week and is establishing himself as the longest driver in the world, took his narrow defeat well and could easily go one better in the Dunhill.

Nienaber, like Stone, has been boosted by a switch of caddie. Nienaber’s dad was carrying the clubs for the European Tour’s fortnight stay in Cyprus – and the father-son combination badly flopped – but a professional caddie was recruited for the Joburg Open and the pair gelled immediately.

The Dunhill field lacks strength in depth and Stone and Nienaber – two of their country’s leading lights – can take advantage.