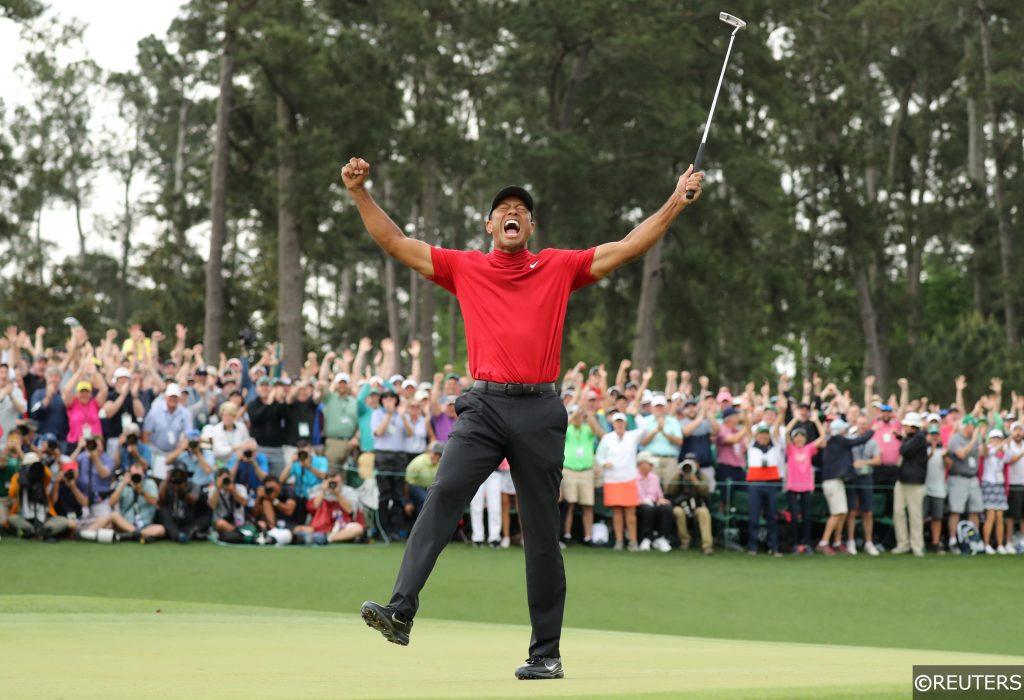 Another Thursday and another veritable feast of golf action begins as we train our eyes on the Italian Open and the ZOZO Championship and keep them there until the end of the week.

The ZOZO Championship betting tips, start time and where to watch

Dustin Johnson is still low on energy in the wake of testing positive for coronavirus before last week’s CJ Cup, so the world number one is skipping the Zozo Championship, but numbers two, three, four and five are in attendance at Sherwood Country Club.

Sherwood takes over Zozo duties for a year – the event should return to Japan in 2021 – and the Californian track is a familiar one to golf fans who watched the World Challenge there from 2000 to 2013. Tiger Woods was Sherwood champion five times, so plenty of punters will be tempted to support the living legend this week at one of his happiest hunting grounds.

Woods, though, followed a missed cut at the US Open with a poor performance in the Paynes Valley Cup, so his odds this week are not quite juicy enough to merit an investment.

Preference is for Jon Rahm, the highest-ranked player in the field, who can make merry on the five par-fives at a soft Sherwood. The Spaniard arrived at Shadow Creek last week complaining about a lack of putting practice since the US Open – the greens near his Arizona home were not in a good enough state for him to use them – and he putted poorly in the CJ Cup on his way to 17th place.

Expect Rahm, twice a Tour winner in California, to putt better at Sherwood and seriously contend, with Collin Morikawa also in the mix. Rahm and Morikawa both won at Muirfield Village in July and they tackle another Jack Nicklaus-designed track this week.

The Italian Open betting tips, start time and where to watch

The Italian Open has lost its Rolex Series status and the locals’ hero Francesco Molinari is not prepared to play in the downgraded event, but punters have still been left with a fascinating European Tour puzzle at a venue which has never been used before.

Wallace, winless for 25 months, had a golden chance to end his drought in the Scottish Championship last week, taking a three-shot lead into the final round, but he bogeyed the opening hole on Sunday and had lost his lead by the turn, ending the tournament a distant runner-up.

Kaymer has not tasted victory since the 2014 US Open, so bookmakers are showing great faith in the German by making him such a short price for Italy.

Preference is for two attacking powerhouses at much healthier odds. Chervo is a welcoming layout for big-hitters and Adri Arnaus and Wilco Nienaber have the potential to rip the course to shreds.

Arnaus, a Spaniard who plays the game in a similar fashion to his childhood friend Jon Rahm, won twice in northern Italy on the Alps Tour when he was still an amateur. A European Tour breakthrough seems imminent – and the same can be said about 20-year-old Nienaber, a South African blessed with a textbook swing and effortless length.