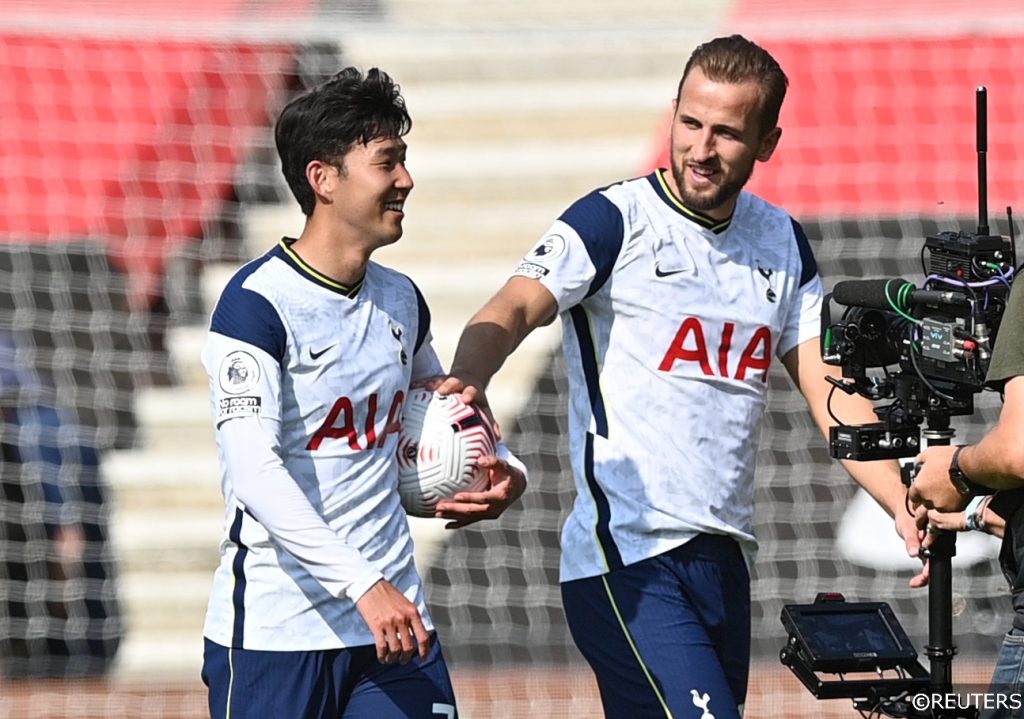 After the return of the Champions League proper on Tuesday, our attentions shift to UEFA’s second in command on Thursday as the Europa League group stages kick off at 5:55pm.

While not as prestigious as its big brother, the Europa League is still a sought after competition and includes some of the top teams from around Europe. Three Premier League teams have made the cut, alongside the likes of Celtic, Rangers, AS Roma, AC Milan, Villarreal, Benfica and Bayer Leverkusen.

In short, there’s no shortage of top quality teams and every team involved would relish the chance to lift the trophy next May.

To celebrate the occasion, the experts here at FST have delved into the nitty gritty of things to put together a hefty 42/1 group winner acca, along with outright winner predictions. Let’s take a look!

Roma are overwhelming favourites in Group A, and it’s completely understandable considering their opponents. CFR Cluj (7/1) have never topped a European group before and underdogs CSKA Sofia (14/1) are playing in the group stages for the first time since a fourth place finish in 2010.

Young Boys (15/2) make up the numbers, but the Swiss side have won just five of their last 18 Europa League group games. Roma, meanwhile, have topped the group in two of their last three Europa League campaigns and have regularly competed in the Champions League. 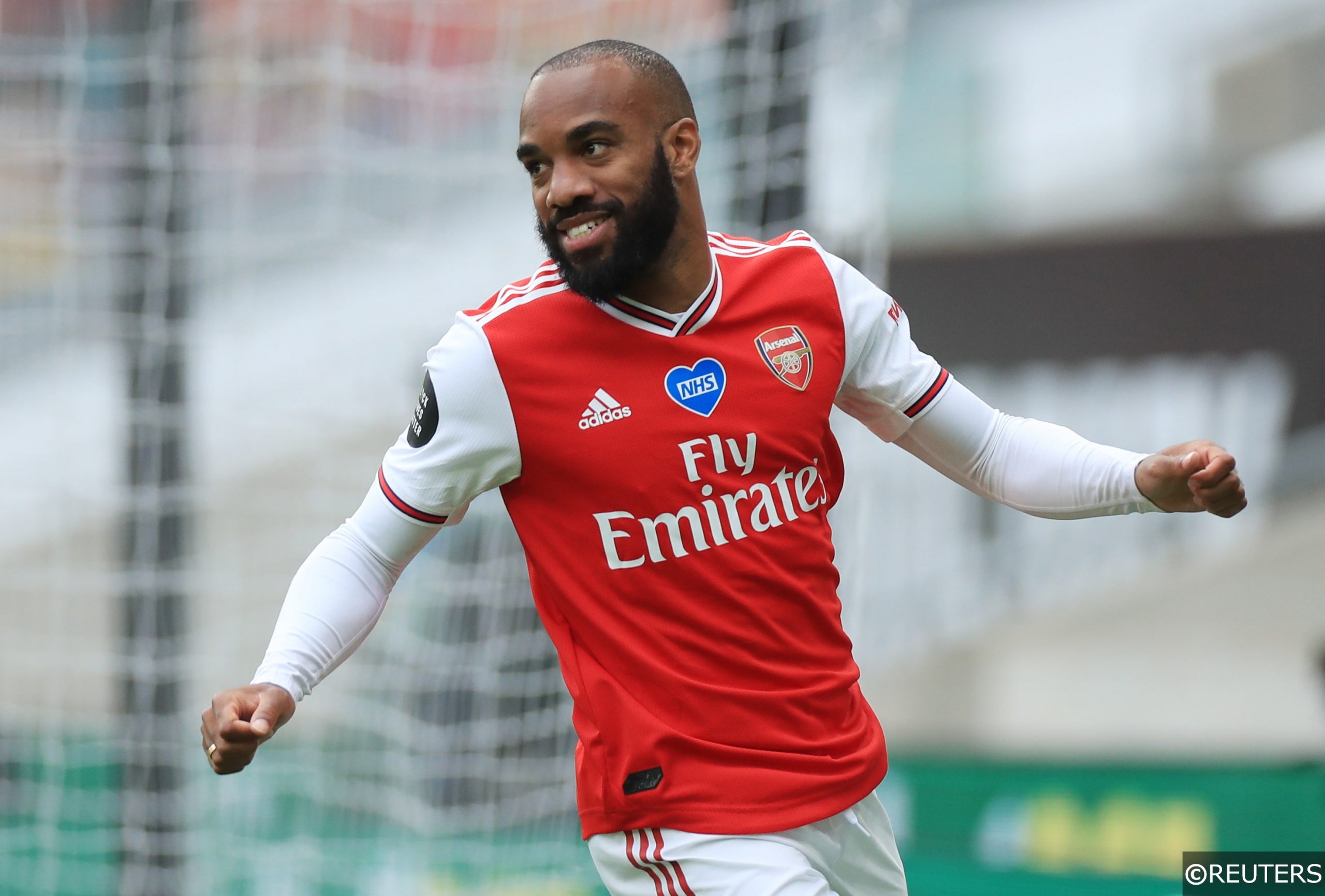 Mikel Arteta’s Arsenal are even heavier favourites for Group B, again mainly thanks to the level of their competition. Rapid Vienna have won just one of their last seven groups in the Europa League and Molde are appearing at this stage of teh competition for the first time since 2015. Outsiders Dundalk are making their second ever group stage appearance, and they finished rock bottom in their debut in 2016.

2018/19 Europa League runners up Arsenal have made it out of the group stage in every European season since 2002/03 and should have no issues here.

Bayer Leverkusen are the first team with a real challenge on their hands, but they should still get the job done considering their extensive Champions League experience.

Main contenders Nice are returning to the continental stage for the first time since 2017/18 and haven’t finished top of their group in either of their previous group stage campaigns, not to mention the fact they have only won two of their five competitive matches this season.

While top seeds Benfica are the Group D favourites, we think Rangers have the chance to pull off an upset this season. Steven Gerrard’s side have been improving dramatically over the last few years and only finished a point behind Porto in last season’s instalment.

Benfica have already lost to PAOK in the Champions League qualifiers this season and Rangers have beaten the likes of Galatasaray, Sporting Braga, Porto and Feyenoord in the Europa League in recent years.

Last season’s 5th place finishers in the Premier League are the odds-on favourites to take the top spot, but Sporting Braga are being overlooked somewhat. The Portuguese outfit have finished top of their Europa League group in each of their last two attempts, most recently finishing first ahead of both Wolves and Besiktas last season.

Braga have lost just two of their last 15 Europa League matches and only dropped four points in the group stages last season, so they look very undervalued. 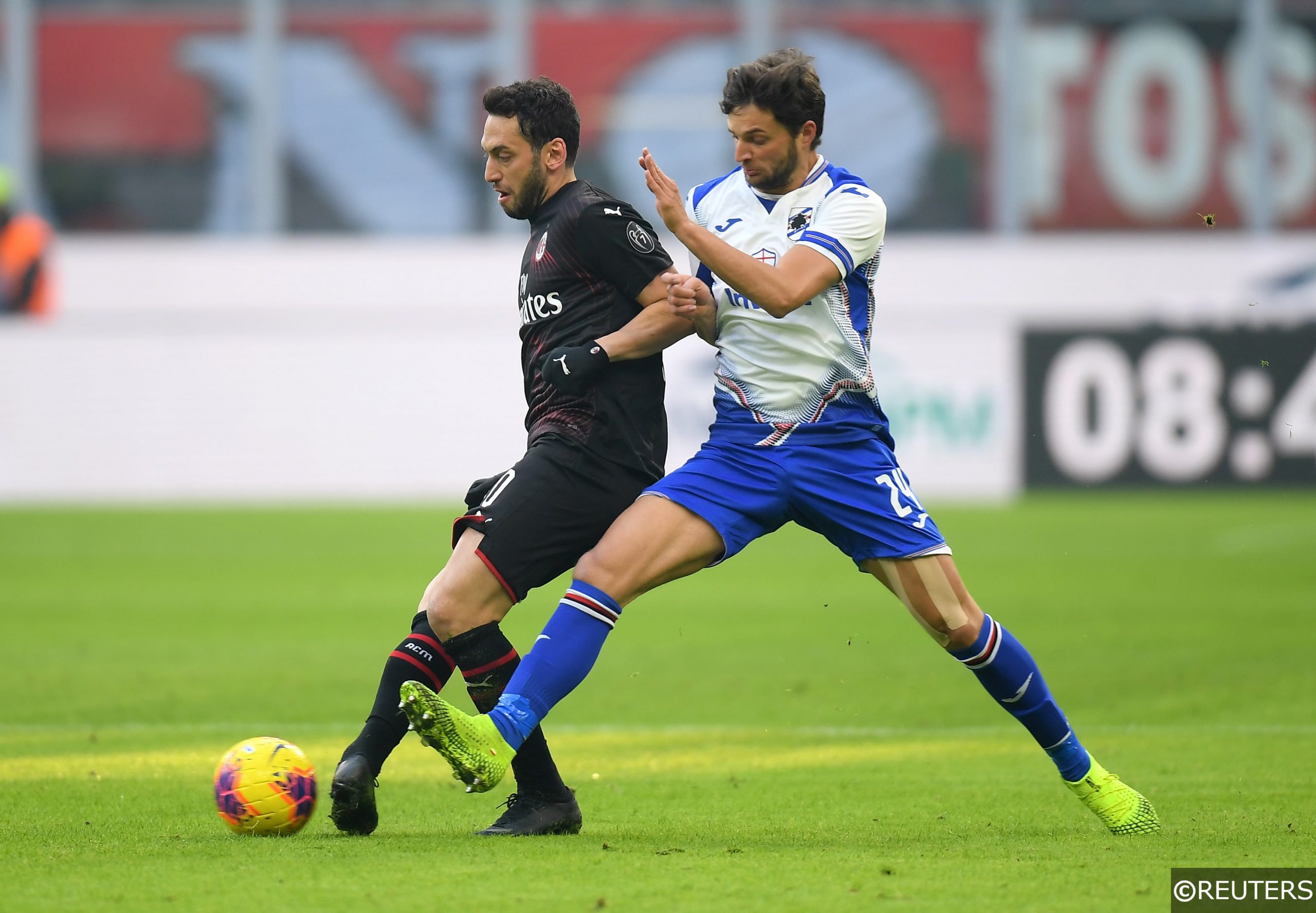 Celtic and Lille may pose minor threats to AC Milan, but the Italian giants have started the season in fine form and will be keen to showcase their abilities on the continental stage.

They have won five of their six competitive games so far this season and main competitors Lille are making their first Europa League appearance since 2016. They are without a win in the competition since 2010. Celtic, meanwhile, have already shown their decline this season with two home defeats and could struggle to make it out of Group H.

Villarreal have topped their group in each of their last two Europa League group stage campaigns, but it’s more the quality of their opposition that makes them such overwhelming favourites this year.

Sivasspor are taking part in their first ever group stage this season, and while Qarabag are more established they have never qualified from their group. Maccabi Tel Aviv return to this stage of the competition for the first time since 2017, but they haven’t made it to the knockout rounds since 2013/14.

Spurs are playing in their first Europa League group stages since 2015/16 after their run of Champions League appearances, and their record of qualifying for the Champions League knockout rounds in each of the last three seasons speaks volumes about their chances here.

Competition is weak, with a LASK Linz side who lost 7-1 on aggregate to Manchester United being their main rivals for the top spot. Other than that it’s massive underdogs Ludogorets and Antwerp, and with Jose Mourinho desperate to deliver a much-needed trophy to the Tottenham Hotspur Stadium we’re expecting a strong showing.

The favourites – Tottenham Hotspur at 7/1 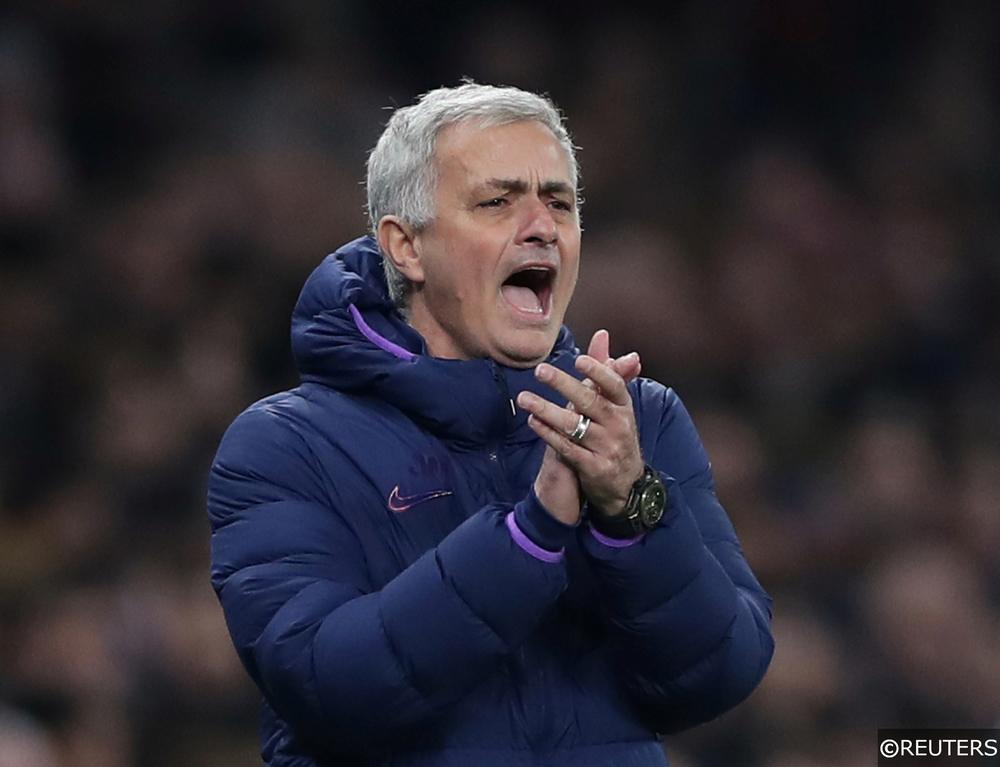 Joint favourites alongside Arsenal, the Europa League is one of Jose Mourinho’s best chances of bringing some long-awaited silverware to North London.

Spurs fans are desperate for a trophy, so you can be sure that Spurs will be taking this competition very seriously. After that you just have to look at their attack, with Heung-min Son, Gareth Bale and Harry Kane making for one of the most devastating attacking trios in world football.

If Mourinho can sort their recent defensive issues out they have a real chance of delivering here, and after their 2018/19 Champions League final appearance they have all the experience required to go far.

The outsiders – Bayer Leverkusen at 20/1

Bayer Leverkusen made it all the way to the quarter finals of the Europa League last season only to be defeated by eventual finalists Inter Milan.

Up to that point the Germans had looked excellent, and that remains their only lost in their last ten outings in the competition. Despite the departure of Kai Havertz Leverkusen are unbeaten in all competitions this season and the likes of Moussa Diaby, Leon Bailey and Patrik Schick make for a terrifying attacking lineup.

They should top their group with relative ease, and providing a bit of luck goes their way a run to the final isn’t out of the question whatsoever. 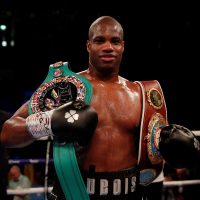 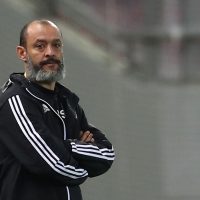