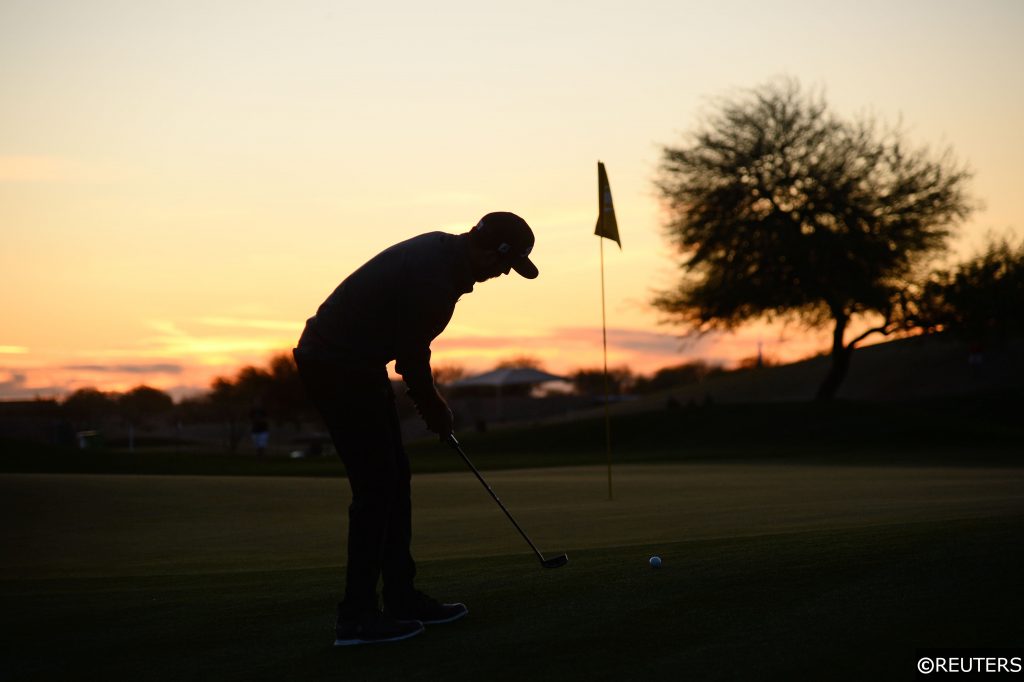 The countdown is on for next month’s Tour Championship with four tournaments left in the regular European Tour season, so there are plenty of people heading to South Africa sweating on their participation.

The top 60 in the Race to Dubai standings will book their place and there are a couple of players hovering around the mark who could make a big impression at this week’s Joburg Open.

Joburg Open betting tips, start time and where to watch

Salford’s Marcus Armitage has been one of the most consistent performers since action resumed and he is buoyed by fine form figures at Randpark.

He was third at the South Africa Open that was held at the venue in January and also fifth at the last Joburg Open to be held there.

Armitage has finished in the top 20 in seven of his last 12 tournaments, including each of the last four and it seems only a matter of time before he takes another stride forward.

Besseling has finished in the top 20 on his latest outings in Cyprus and Italy, and he would have been right up there in the Cyprus Open had he not had a 72 in the third round – his other three rounds were 67, 67 and 66.

The Dutchman is ranked second in strokes gained off the tee and while he missed the cut at the South Africa Open at the venue earlier this year, that was only down to a couple of holes to forget.

A third at the Alfred Dunhill Championship, also in South Africa, should give him confidence. 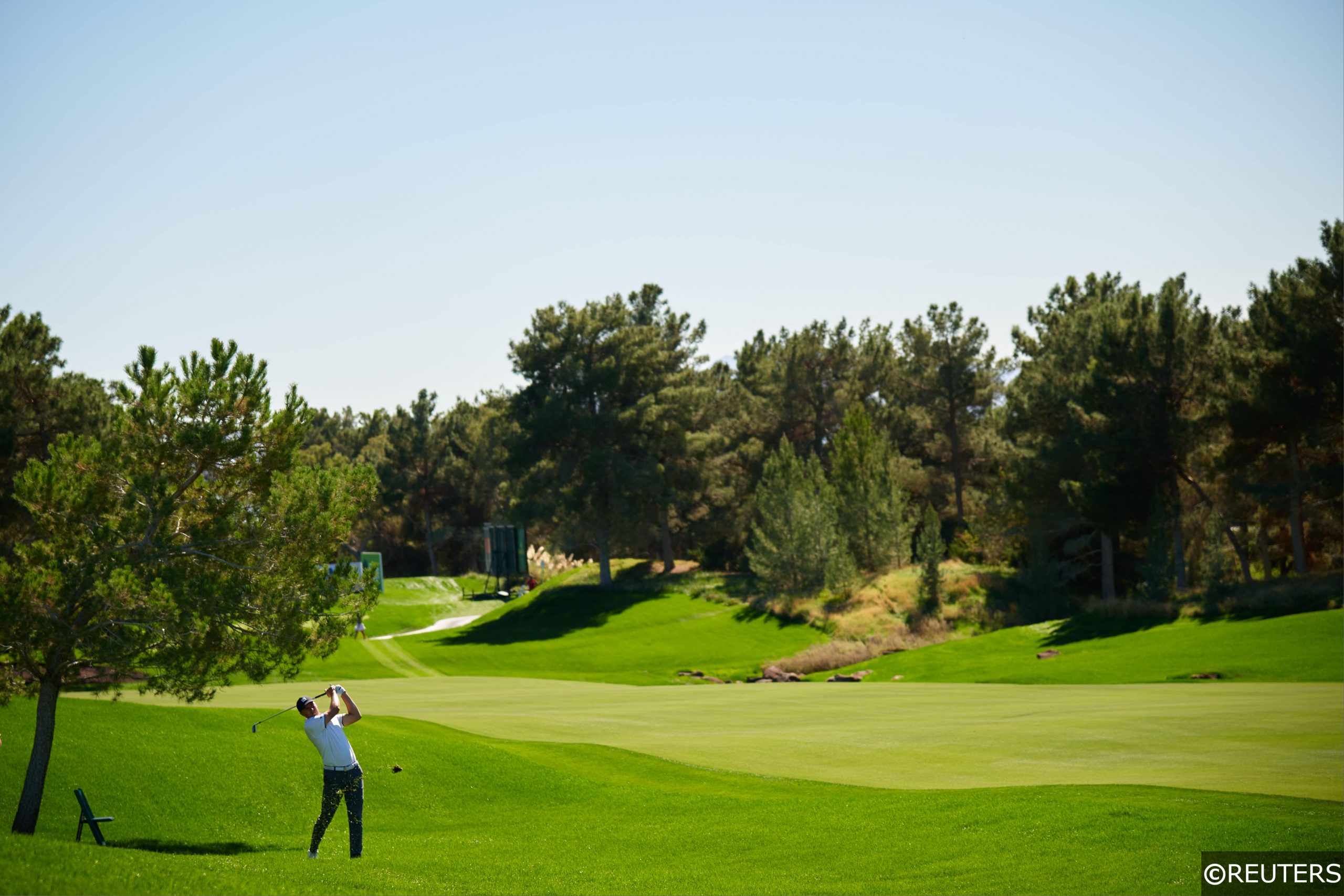 RSM Classic betting tips, start time and where to watch

After the novelty of a November Masters, comfortably won by Dustin Johnson, there are just two events left on the PGA Tour calendar for 2020 and it looks like a competitive event at the RSM Classic, which also takes place in Georgia.

Having said that, Webb Simpson appears to be a worthy favourite and should be backed to do the honours, just as he did at the RBC Heritage, also in Georgia, earlier this year.

It is not just the fact that Simpson collected a second successive top-ten finish at Augusta, despite being ranked 176th in driving distance, that inspires confidence.

He has finished in the top 20 in all but one of his last nine appearances but has been banging on the door at Sea Island for some time.

He was beaten in a playoff by Tyler Duncan last year, the second time Simpson has been seen off in extra holes at the venue, and he was third in 2018, so all the ingredients are in place for a bold challenge.

Canadian Mackenzie Hughes tasted success at Sea Island in 2016 and has moved into the world’s top 50 after a string of decent showings.

He has posted top-ten finishes in six of his last 14 outings and finished like a train last time out at the Houston Open with a 63 in the final round.

Hughes’s last three efforts at Sea Island have been poor – he has missed the cut twice and finished 65th – but his game appears to be in excellent shape.