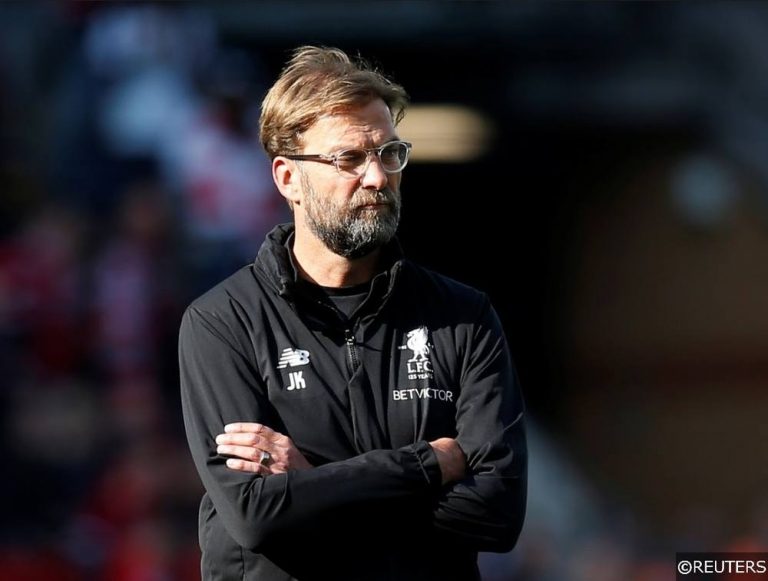 The Premier League fixture list was released earlier this week and I’ve had a look at the impact this has had on the outright odds ahead of the start of the new season.

A tricky start can make a big impact, leaving teams playing catch-up after the first few weeks of the season. This applies to those who are expected to challenge for the title, the top four market and the relegation odds.

There has been a slight change in the title odds after the release of the fixtures and Liverpool are now 12/5 to win the league with Betfair, having generally been 2/1 earlier in the week.

The Reds do have a few tough games early on as they face a potential banana skin at newly-promoted Fulham in their opener. Jurgen Klopp’s men also take on a new-look Manchester United (a) and possible title rivals Chelsea (a) before the end of September, as well as a trip to Goodison Park for the first Merseyside Derby of the season.

In contrast, holders and pre-season favourites Manchester City have what looks to be an easier start and their first real test doesn’t come until mid-September when Spurs visit the Etihad Stadium.

Movement for Villa in relegation market

Aston Villa’s odds to be relegated next season have drifted recently, although this hasn’t necessarily been due to their opening fixtures. After the conclusion of last season, with Villa ultimately finishing 10 points clear of danger, they were rated at around 8/1 to go down in 2022/23 but they are now 10/1 for the drop.

Villa have been handed what looks a favourable start with Bournemouth (a), Everton (h) and Crystal Palace (a) their first three games – and a poor return from those three games would surely see their price to be relegated shorten.

Bournemouth have been handed a tough start, certainly the trickiest opening rounds of the three promoted teams, as they face Manchester City (a), Arsenal (h) and Liverpool (a) in their first four games. I had expected that to have an impact on their relegation odds but they remain largely unchanged. The Cherries are just 4/7 to be relegated next season, while fellow promoted pair Nottingham Forest and Fulham are 4/5 and 6/5 respectively with bet365.