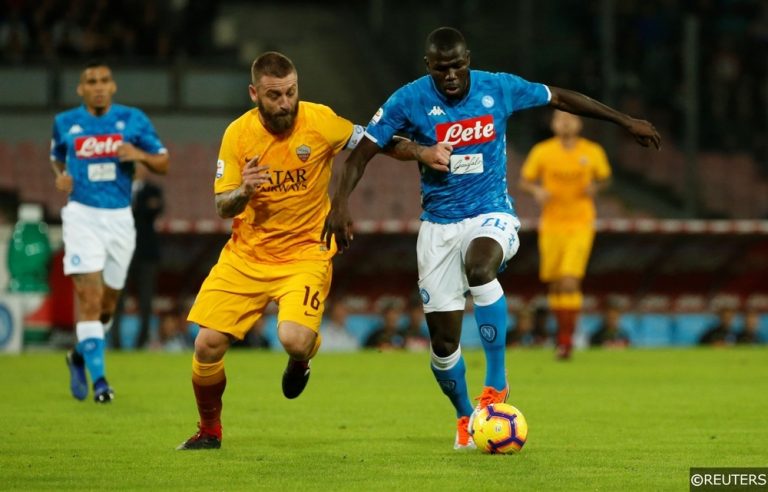 The January Transfer Window officially opened at one-minute past midnight on Tuesday, kicking off a 31-day scramble for squad reinforcements, replacements and additions.

With the rumour mill cranked into overdrive, countless combinations of players and potential suitors will be spun into headlines, with links ranging from the laughably tenuous to the more concrete.

Even with the plethora of absurd rumous abound, a large number of footballers will have been re-homed by the time the window slams shut at 11pm on January 31st.

The deal is likely to be the first of many money-spinning moves made by Premier League clubs this month. Let’s take a closer look at some of the other deals that could be in the offing.

31-year old Spanish midfielder Cesc Fabregas has largely been a peripheral figure at Chelsea this season. Fabregas has started just once in the Premier League this term under new Blues boss Maurizio Sarri, and a move away from Stamford Bridge this month seems inevitable for the former Barcelona and Arsenal star.

Fabregas has been strongly linked with a move to Monaco in Ligue 1, where he would be reunited with his former-Arsenal teammate and current Monégasques’ manager Thierry Henry.

Paris St. Germain have been touted as another possible destination for Fabregas, while Serie A giants AC Milan have also been credited with an interest in the schemer.

A move to France feels far likelier however, and you can back Fabregas to join any French club at 1/2 with BetVictor.

Another player struggling for game-time at Stamford Bridge, Victor Moses, looks set to leave Chelsea in search of first-team football this month.

Having reinvented himself as a flying wing-back under previous Chelsea coach Antonio Conte, Moses has been unable to force his way into Maurizio Sarri’s plans this term and the 28-year old has made just 2 Premier League appearances in 2018/19, both of which were off the bench.

Moses has been heavily linked with a move back to the club that helped to hone his skills during his formative years, Crystal Palace. Roy Hodgson is thought to highly value Moses’ skill-set and dynamism, and the rumours suggest that the deal has already taken its first steps towards completion.

You can still get odds of 1/1 with BetVictor on Moses making the switch to Selhurst Park. 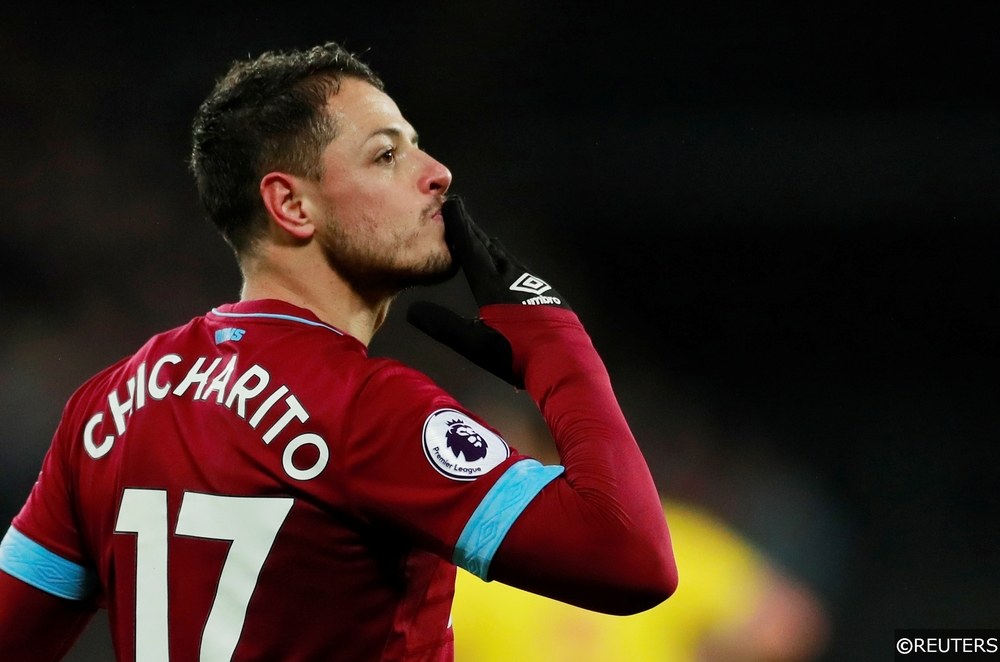 Manuel Pellegerini’s preference for a one striker system at West Ham has left Mexican international Javier Hernandez playing the role of impact substitute more often than not this season.

With Marko Arnautovic the Irons’ main-man at centre forward, and Chicharito lacking the attributes to be deployed effectively from a wider position, Premier League starts have been rare for the Mexican since the summer.

Hernandez is reportedly keen to establish himself as a regular starter elsewhere, and already several clubs in Spain’s La Liga have been casting covetous glances in his direction.

Valencia, Sevilla and Real Betis have all been linked with moves for Chicharito, and while the identity of his next club isn’t certain, a transfer to Spain seems imminent.

That makes BetVictor’s odds of 2/1 for Hernandez to move to any Spanish club a cracking price.

Ajax’s cultured midfielder Frenkie de Jong is the one of the hottest properties in world football at present and the latest gossip suggests that the 21-year old is close to completing a January move to Spanish champions and league leaders Barcelona.

Just last week, numerous outlets in Spain published reports of a 5-year deal being agreed between de Jong and Barca ahead of a potential €75m move.

Bayern Munich and Manchester City has also been monitoring de Jong’s progress in the Netherlands, though it looks as though both clubs have been beaten to the punch by Barcelona.

Both Barca and Ajax have been keeping relatively quiet about the probably transfer however, and with the move still awaiting confirmation, you can still grab odds of 1/1 with BetVictor on de Jong signing for Barcelona before the transfer window closes.

A recent social media interaction between Manchester United’s Paul Pogba and Napoli centre half Kalidou Koulibaly has reignited rumours of a possible move to the Premier League for the recently crowned Senegalese Footballer of the Year.

Even though Koulibaly’s “see you soon” response to Pogba might well have been an innocent reply twisted into something more significant, the 27-year old is exactly the type of defender United’s beleaguered backline has been craving.

Get that man signed up! #mufc pic.twitter.com/SiTJLvxBLf

Reports from Italy last summer suggested that United had a bid of close to €100m for the centre back rejected by Napoli, though an improved offer could be in the works.

Napoli would be reluctant to let their star defender leave mid-way through a season, though a large enough bid from United would make them a little more malleable.

There could be, of course, a reluctance on United’s part to pursue such a major deal without a permanent manager in place, though that doesn’t reduce their drastic need for reinforcements at the back.

BetVictor have priced a Koulibaly transfer to United at 10/1, which suggests this one is a long shot, in January at least, but at those odds it could be worth a flutter.