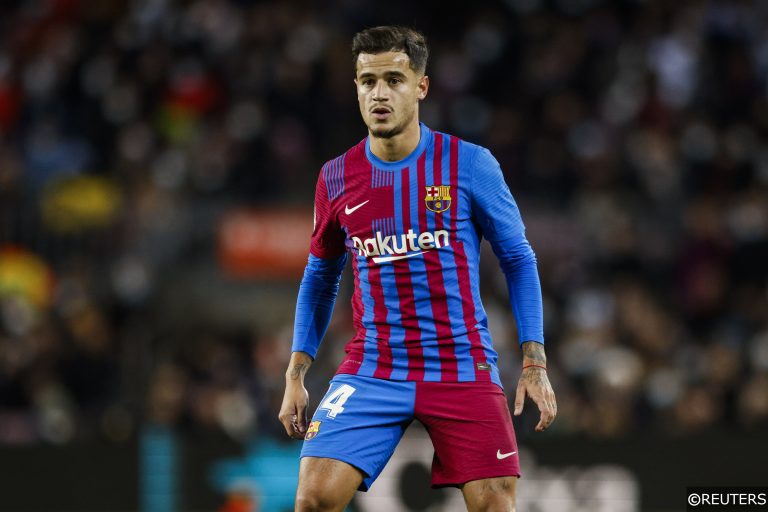 The January transfer window is in full swing, with Premier League clubs starting to make big moves. Manchester United, Chelsea and Tottenham have been linked with signings, while we’ve already gone in depth into Newcastle’s options this month.

With things moving at a quick pace, we’ve got a recap of the big moves so far below. We’re also casting an eye forward, looking at the moves which could realistically be completed before January 31st.

Steven Gerrard clearly has pull on both sides of Merseyside, as his Aston Villa side are closing in on a £25million deal to sign Lucas Digne from Everton. The French defender had been linked to Chelsea, Newcastle and West Ham, but Villa have overtaken them and look set to get his signature.

Tottenham are prepared to listen to offers for Dele Alli, as the midfielder looks to revive his career. Having scored a vital goal to send England to the World Cup semis in 2018, he’s on course to miss the next tournament unless his form picks up this year.

The bookies make PSG the most likely suitors, despite the fact that would be a clear step up for a player who can’t get into the Spurs side. However, Mauricio Pochettino got the best of Alli in the past and he could be tempted to make a move.

Newcastle have been linked with several players in their search for a striker. However, they are said to be in advanced talks with Reims’ forward Hugo Ekitike in a £30million deal. The Magpies are desperate to get someone in up front before this weekend’s clash with Watford so this should move quickly.

The French forward has an Old Trafford exit in his sights, either this month or in the summer. Both he and the club seem to want a January move, but finding a club is the issue. Barcelona are the player’s preference but that doesn’t seem likely, while he’s reportedly against a Premier League move.

Sevilla could be the answer, with the club always keen to take a flier on a player who has lost value but has bags of potential.