Wednesday night brought a 1-1 draw for Juventus in Amsterdam, leaving their Champions League clash up in the air. An away goal is a bonus, but Ajax showed their potential with their win at Real Madrid. They could take a huge step forward with a result in Turin on Tuesday, which would plunge Juve into a major crisis.

It’s been an odd season for the Italian giants. They’re set to continue their dominance in Serie A, with an obvious step up in their league results. However, they seem to be walking a tightrope between incredible success and failure. Even as they sit on the verge of another Italian title, it’s hard to certify this campaign as a successful one. We’re looking at Juve’s coming tests and the latest betting odds to analyse their campaign overall. 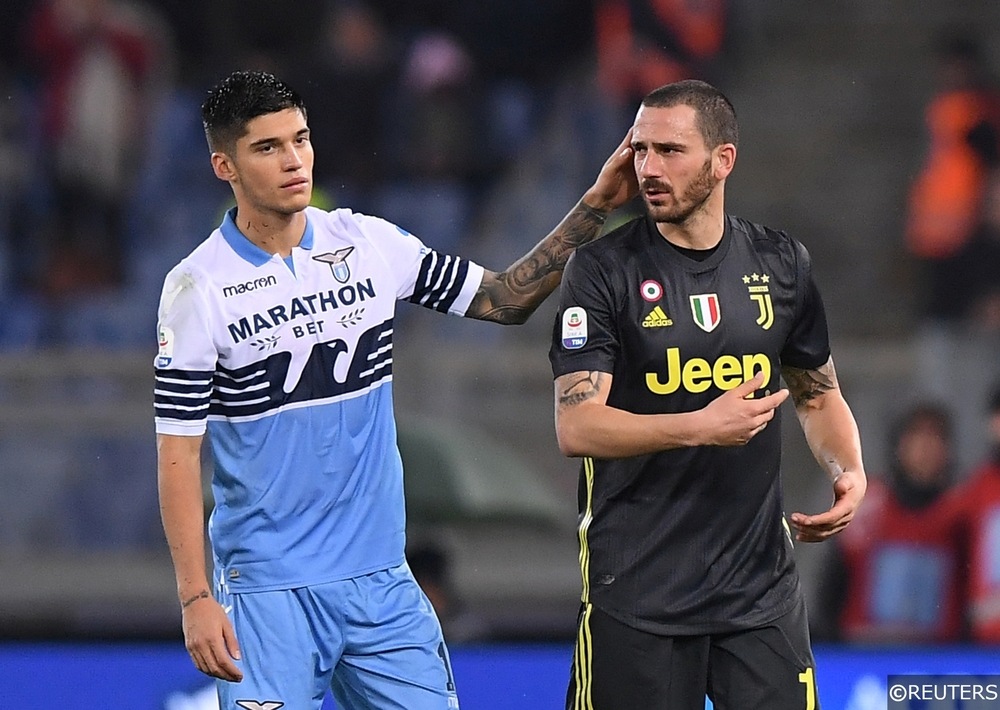 It’s no great shock that Juventus are set to lift the Serie A title again. The reigning champions are priced at 1/20000 with bet365 to retain their crown, having moved within a point of glory. They’ve raced clear of Napoli, while they could set a record this weekend. Saturday’s clash with SPAL could be the earliest title win in Italian football. Avoid defeat in that trip and their eighth straight Scudetto will be confirmed with six games to play.

We don’t anticipate any problems for Juventus in that clash, as they’ve won 27 of 31 league matches this season. We’re siding with the champions in our match preview. It’s been a campaign of mixed displays and complacent performances in Serie A for Juve, but they’re so far above the rest of the league that they’ve stormed towards the title in incredible fashion. The Old Lady are 20 points clear of Napoli, and that’s set to grow given the form of both sides. Juve are exceeding expectations in the division they were expected to walk. The problem is that they’ve been the dominant force for so long that people are loath to praise the champions.

Their invincible aura in Italy was torn apart earlier this year, as Atalanta thumped them 3-0 in the Coppa Italia. They surrendered that crown, which they had been looking to win for the fifth season running. The other surprise is that Cristiano Ronaldo isn’t dominating the scoring charts. In fact, the Portuguese has slipped two goals off the pace in the golden boot race. He can be found at 3/1 with bet365 to finish as Serie A’s top scorer this season. However, the forward is likely to switch focus away from the league over the next few weeks.

Kings on the Continent

Juventus have joined the ranks of Bayern Munich, Barcelona and PSG – sides who are so far ahead domestically that Europe is their big focus. With no domestic challenger, Juve measure themselves against continental rivals. However, that’s not a great confidence booster for a side without a European trophy since the mid-90s. It’s even worse when they keep falling just short.

Juventus have lost in the final five times since 1997. They were beaten in 2015 and 2017, leaving them asking how they could possibly match the big two in Spain. They did that by bringing in Ronaldo, who is making waves for them in Europe. After four goals in his last two games, Ronaldo has moved within three of the Champions League’s golden boot – a trophy he’s won six years running. Now he’s sitting at 6/1 with Betfair to top the scoring charts in Europe again.

Ronaldo could well fire them to glory, which is exactly why they splashed out £100million on him. Juve have been priced up at 4/1 with Paddy Power to win the famous trophy following their draw with Ajax. Their season will come down to how they fare in Europe. They’ve missed out on the domestic double for the first time in Max Allegri’s five year reign. The home faithful are demanding more than just the league, while the expectation is that they end their long wait for Champions League glory. 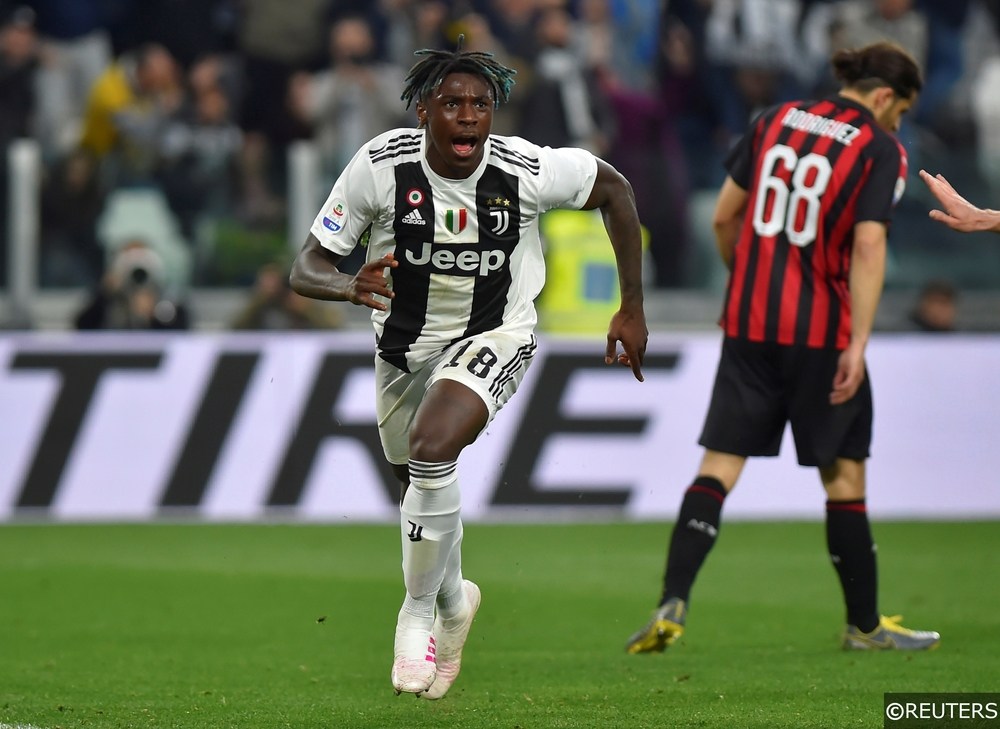 While it’s easy to view Juve’s campaign through a short-term lens, there’s more going on than just silverware. Modern football is quick to write off any failure as humiliating, but there’s more for the Old Lady to take from this season than cups. Allegri is aiming to add more youth to his side, which he’s done in style this term.

While Juventus have a few up and coming talents in the pipeline, it’s hard to look past Moise Kean. The Italian forward notched in both internationals last month, showing just how far he can go. The striker has a lot of hype around him, which is growing despite Allegri’s best efforts. He’s been consistently leaving Kean out to avoid overloading expectation on him. However, Kean has just responded by coming off the bench to score vital goals.

Kean seems to be a rising force that won’t be stopped at Juventus. The clinical forward could be exactly what they need in the years to come once Ronaldo moves on. Regardless of how Juve do in the Champions League this term, they’ve managed to lay the groundwork for future success this term. Doing that while wrapping up an eighth straight title in the same season sounds like a pretty great achievement. If it’s Kean who comes off the bench to secure that title then it would be even more fitting. After scoring in four straight appearances, he’s 21/10 with BetVictor to score anytime this weekend.