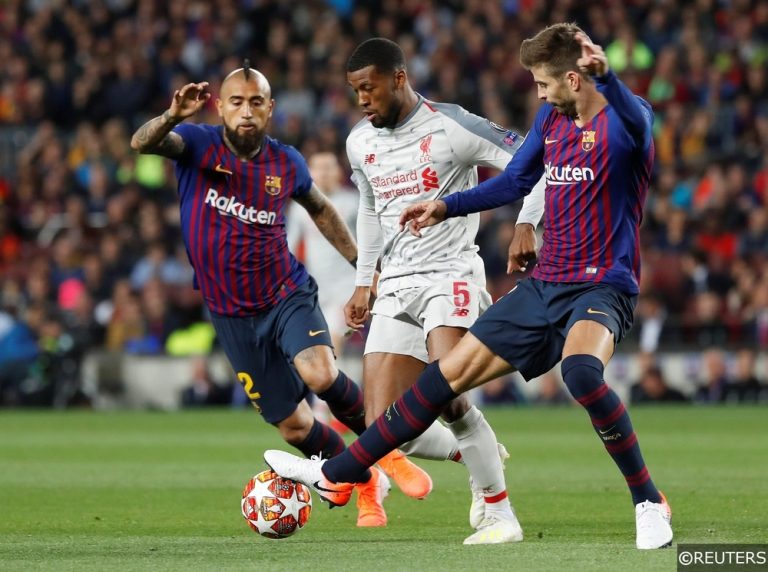 With the 2019/20 La Liga campaign nearly upon us, we take a look at the chances of all 20 sides ahead of the forthcoming season and predict how we think the Spanish top flight is going to shape up, as well as throwing in a few of our favourite La Liga betting tips for the season.

Remember, if you’re looking for all the latest La Liga predictions, betting tips, match previews and news, we have it all right here on FST!

Alaves have achieved mid-table finishes in all three seasons since their promotion from the second tier in 2015/16; however their form towards the back end of last term is a huge concern going into the new campaign.

El Glorioso won just one and lost six of their last ten league fixtures in 2018/19 – leading then boss Abelardo to resign in May. Asier Garitano moves into the hotseat at Mendizorrotza and the 49 year-old will be bidding to restore his reputation following a brief and unsuccessful spell at Real Sociedad last season, but all in all this looks set to be a tough campaign for the Basque outfit after a low key summer in the transfer market.

After a dismal 16th place finish in the 2017/18 campaign, Bilbao endured a torrid first half to last season and found themselves languishing in the relegation places on the run-up to Christmas. Things soon turned around though for Los Leones after Gaizka Garitano replaced the sacked Eduardo Berizzo in December, and 11 wins from their last 20 games of the season hauled the Basques up to a credible 8th in the standings.

With momentum on their side and a handful of promising youngsters coming through, this should be a decent campaign for the former eight time La Liga champions and a push for European football can be expected.

Runners-up last term but comfortably held at arms-length by Barcelona, it’s been a summer of extreme change for Los Rojiblancos. Star man Antoine Griezmann has moved to the champions for a huge £117m fee, leading the likes of Lucas Hernandez, Rodri and defensive stalwart Diego Godin out of the exit door at Wanda Metropolitano.

The exciting Joao Felix has arrived for £113m from Benfica alongside a number of other top players including England mainstay Kieron Trippier, but it will surely take Diego Simeone some time to bind his new look squad and a top four finish is probably the main  priority and expectation for Atleti this time around. 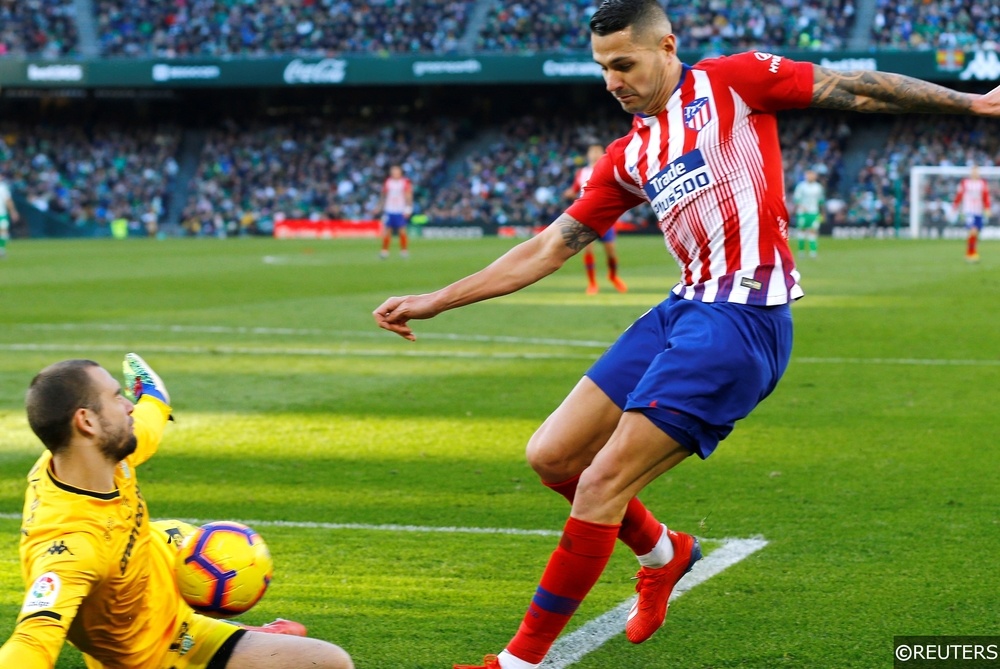 Barca weren’t exactly scintillating last season as typified by their Copa Del Rey final defeat to Valencia and their Champions League semi-final exit to Liverpool, but they still cruised to their 26th La Liga title by a comfortable nine point margin. The addition of Antoine Griezmann from Atletico and Frenkie De Jong from Ajax should make them stronger and give them some added spark this time around, and it’s difficult to see Ernesto Valverde’s charges being toppled considering the volume of change at both Real and Atleti over the summer.

It’s important to note that main man Lionel Messi could miss the start of the campaign due to a calf injury, but Barca should still have plenty in hand to make a flying start as they bid to land their 6th crown in seven seasons.

Find out exactly why we’re tipping Barcelona to lift the La Liga crown in our La Liga outright betting tips and predictions.

It truly was a season to forget for Celta, who looked consigned to relegation in early March after a run of ten defeats in 12 games. Nonetheless, new boss Fran Escriba gradually managed to turn the tide at Balaidos after replacing the outgoing Miguel Cardoso, and in the end Celta finished 17th to survive by a four point margin.

The aim for Escriba this term will be to stabilise results and make his side difficult to beat, and a mid-table finish can probably be expected. Celestes have lost star man Maxi Gomez to Valencia, but they have a decent replacement in the shape of Santi Mina who re-joins the club after a four year stint at Mestalla.

Eibar are set to embark upon their sixth consecutive season in the Spanish top flight, and Los Armeros have become solid mid-table mainstays under the guidance of manager Jose Luis Mendilibar. Always a tough nut to crack at their 7,000 capacity Ipurua Municipal Stadium, Eibar are a team not to be underestimated as they’re capable of mixing it with the best on their day.

However, the loss of Joao Jordan and Ruben Pena to Sevilla and Villarreal respectively over the summer does appear to have weakened the Basque outfit considerably, and they could well be sucked into the relegation argument this term if they’re not careful. 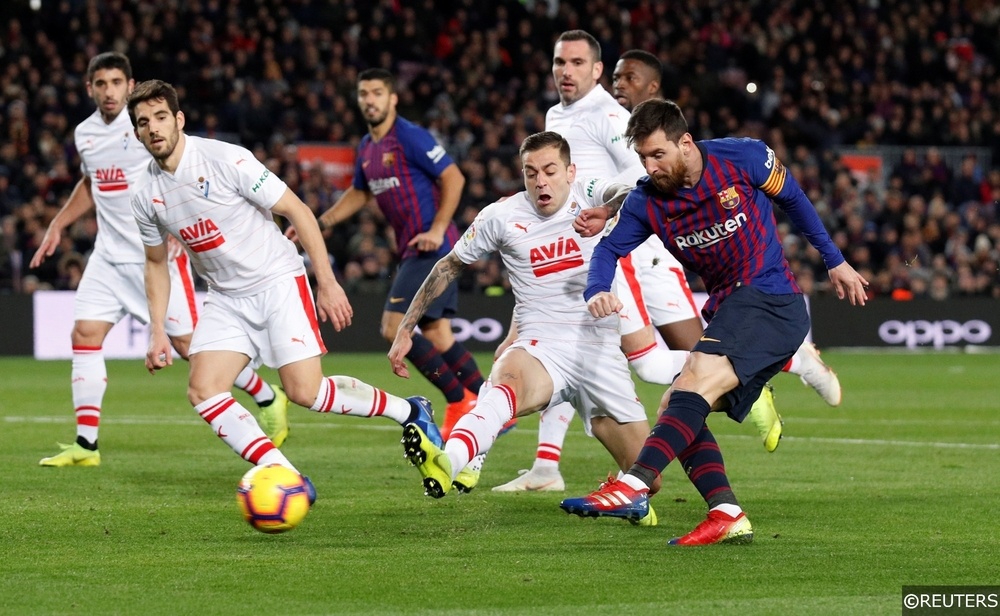 2018/19 was a huge success for Espanyol, who secured 7th place and Europa League qualification on the final day with a 2-0 victory over Real Sociedad at home. It remains to be seen whether Periquitos can take a further step forward this term with both competitions to juggle, but their squad looks in good shape despite the sale of Mario Hermoso to Atletico Madrid.

Fernando Calero is a promising replacement from Real Valladolid, but the obvious concern is whether manager David Gallego can keep momentum going following Rubi’s surprising departure to Real Betis.

Easily one of the stories of last season, underdogs Getafe performed wonderfully throughout the campaign and agonisingly missed out on Champions League football by just two points. Boss Jose Bordalas will surely be wanted by bigger clubs in the near future, but for now he will look to at least inspire a repeat of last term after keeping hold of key players over the summer.

The Madrid based side could really be a threat in the Europa League should they throw weight behind that competition, although doing so could well hamper their chances of another prominent league finish. 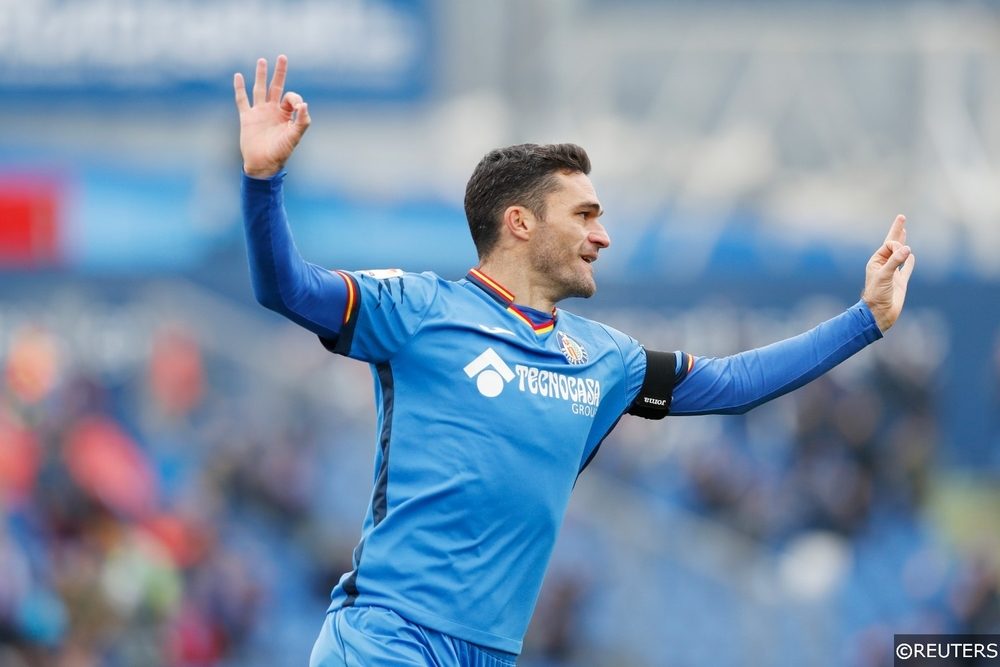 Granada are back in the top flight after a two year absence, and the sole aim for head coach Diego Martinez this term will be to keep the club safe from relegation. Nazaries are second favourites with the bookmakers to go down, and avoiding that fate would be a great achievement for a side with such limited resources.

Martinez will largely be relying on the key players who did the job last season, and his team will try and make life difficult for all visitors to Nuevo Los Carmenes where they lost just twice in 2018/19.

After two consecutive 17th place finishes since their promotion in 2015/16, Leganes have to be happy with their efforts last term as they fought their way to 13th in the standings under the guidance of Mauricio Pellegrino.

With little transfer business of note done over the summer, a similar season is likely to unfold for Lega this time around and we anticipate the Madrid outfit to lay up somewhere towards the bottom of the middle order.

Keep checking our match preview section for all our upcoming betting tips for Gameweek 1 of the La Liga season.