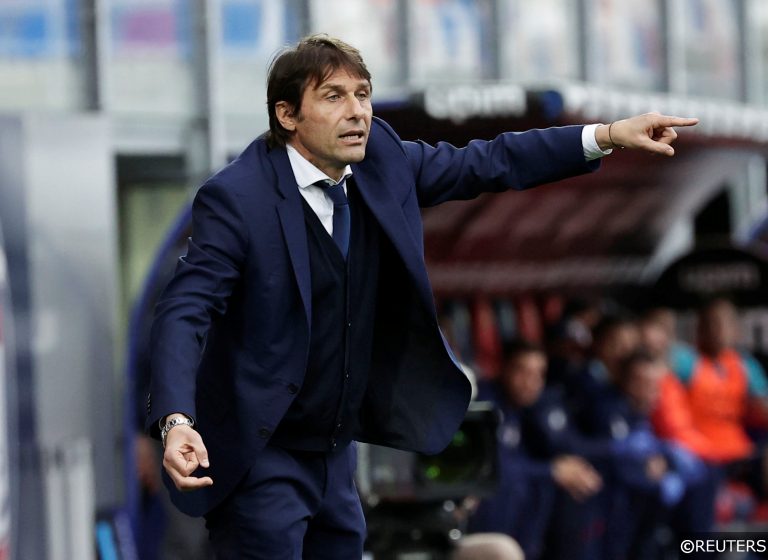 We’re about a third of the way through the Premier League campaign, which means the table is starting to take shape. The trio of Chelsea, Man City and Liverpool have positioned themselves as title contenders, leaving behind the rest of England’s big sides.

The Big Six looks to be more of a Big Three at the moment, leaving one slot in next season’s Champions League up for grabs. While we’re hoping for a title battle this term, it’s the top four fight which usually keeps us entertained in the closing stages of the Premier League.

That’s why we’ve turned to the betting odds for a top four finish this season. With a tight race expected, we’re looking to find some value.

Saturday’s 4-1 loss to Watford saw United slip to eighth, putting them six points shy of the top four. Despite that they are a shade above evens to make fourth – the favourites to join the odds-on top-three in next season’s Champions League.

Bookies either have undue confidence in United’s board choosing a smart successor to Ole Gunnar Solskjaer or they are expecting Cristiano Ronaldo to repeat last season’s heroics. He hauled a poor Juventus side into fourth and that seems like United’s only route back into Europe’s biggest competition.

The side currently in fourth are West Ham, who slipped after climbing to third before the international break. This is the second season in which David Moyes has the Hammers battling for a Champions League spot having fallen just short last term.

The Hammers showed they could last the pace after claiming a Europa League spot last season. They’ve masterfully dealt with managing league and continental commitments this season and their squad looks deep enough for that to continue. While they’ll face a real fight for fourth, there’s little doubt for me that they’re the best of the rest after the Big Six, if not ahead of one or two of those six as well.

Arsenal have risen to fifth in the table and that’s seen their odds for a Champions League finish cut, but it’s hard to believe that this side is the real deal. Mikel Arteta has had good spells before, but the Gunners just can’t seem to find consistency.

There have been clear improvements, but this is still a rookie manager working with a squad which hasn’t been fully fixed. Their issues were on show at the weekend in a 4-0 thumping at Anfield.

I believe the side who will take fourth will push close to the level of the top three and right now that’s not Arsenal. The Gunners have lost 11-0 across their meetings with the top three this term and I can’t back them to consistently deal with smaller sides either.

A big worry for the rest of the top four contenders is that Tottenham were decisive and took a big stride forward. Replacing a good manager in Nuno Espirito Santo with a great one in Antonio Conte should have sparked fear from their rivals.

Conte is a winner and league football is his specialty. He’s had issues in cups and in Europe over the years, but he’s won league titles with Juventus, Inter and Chelsea. Once his teams get up and running they’re very hard to stop.

Tottenham got their first win on Sunday and they’re only four points shy of fourth. Despite that they’re almost 5/1 to finish up in the Champions League spots. Having a world class manager will make a huge difference and that’s why I’d back Spurs above the other contenders to make it into fourth this term.