League One predictions and best bets for Saturday afternoon with 40/1 acca! 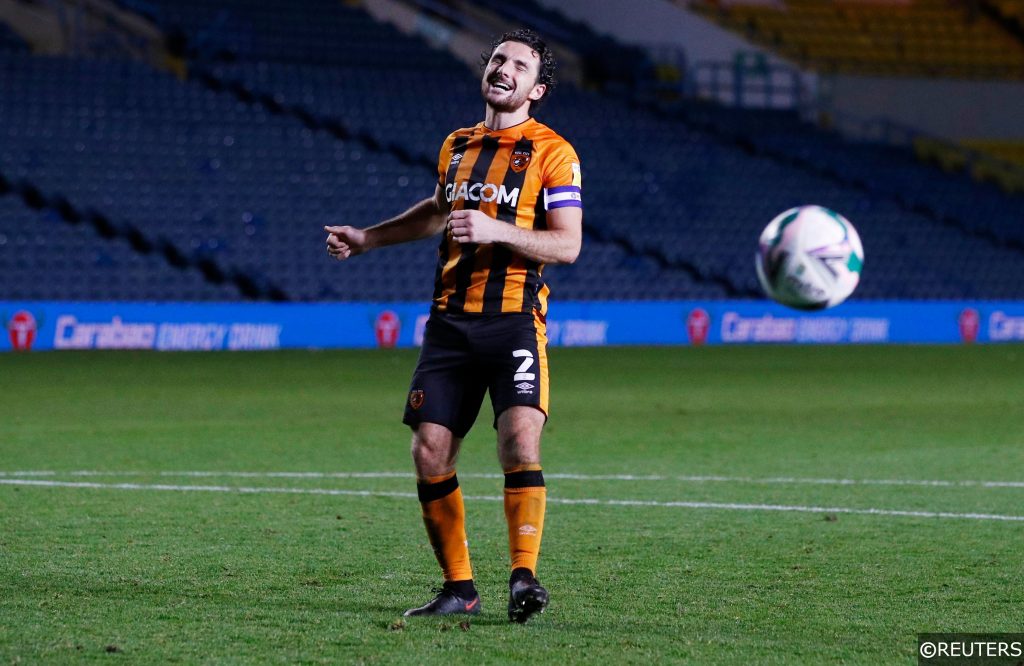 Another Saturday rolls around and that can mean only one thing: EFL football is back at the forefront of our minds.

Make yourself a brew, settle yourself down in front of the TV and tune in to Soccer Saturday for a host of Football League action.

Starting from 1pm on Saturday there are 11 League One fixtures to keep an eye on throughout the day, and we’ve analysed the fixture list, dived into the stats and are here to bring you the very best League One predictions and best bets.

We’ve narrowed our focus down to five fixtures that offer the most value in the betting markets, and combined they make up a fantastic looking 40/1 accumulator.

Lincoln City come into this game a point clear at the top of League One and made it three wins on the trot at Crewe in midweek. They can maintain their lead as they face a Doncaster Rovers side on a downward trajectory.

Donny lost 2-1 for the second game in a row at Plymouth in midweek and lost at home to Crewe last weekend, meaning that four of their last six League One outings have ended in defeat. They could find it tough against a Lincoln side with just one defeat to their name this term.

Peterborough are justified favourites at home to a Shrewsbury side that look destined for a relegation battle. The visitors sit 21st in the table with just six points to their name and their 1-0 loss at Fleetwood in midweek made it three defeats on the trot.

Posh, meanwhile, are only three points off the summit of the third tier and have won five of their last six, with the only blemish being a surprising 2-2 draw against Burton on Tuesday.

Oxford United may be playing some attractive football right now but the results just aren’t coming. They were subject to another defeat at Charlton last time out and have now lost five of their opening seven games.

Fleetwood aren’t as progressive as the visitors in terms of playing style, but they have won back-to-back matches now and find themselves only three points off the playoff spots.

Hull got off to an excellent start in League One following their relegation and after their thrashing at Fleetwood earlier this month they seem to have regained their momentum. Their 3-1 win at Bristol Rovers on Tuesday made it three wins from their last four and they find themselves only a point off the top spot.

Swindon have had no such success, floundering down in 22nd place and having lost five of their opening seven. Their 2-1 loss at Northampton last time out made it four losses on the trot in League One.

Northampton have really struggled in the third tier so far but they can boost their confidence against a Wigan outfit looking in equally poor form. The Latics are winless in their last five games and have scored just a single goal in that period, so their short odds offer no value whatsoever.

Northampton have also struggled, but it was only 11 days ago that they picked up their second win of the season and they should have enough about them to get a point or three here.

Five of Rochdale’s last six games have featured at least three goals and their hosting of Bristol Rovers looks to be another high scoring affair. The visitors have failed to score just once this season and played out a 3-1 defeat at home to Hull in midweek.

Three of the Rovers’ last six League One matches have featured at least three goals and Rochdale have scored at least two goals in three of their last six league assignments.