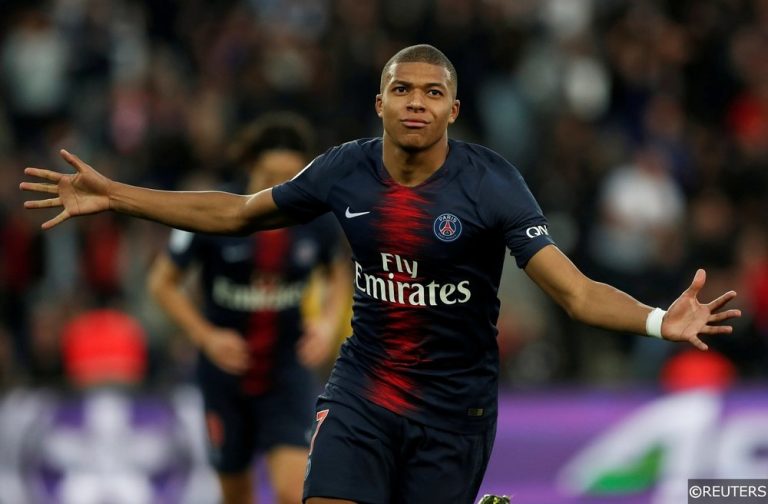 This final round of Ligue 1 fixtures before the winter break could prove pivotal to many teams aiming to finish on a high. There has been a large change in French football with teams like Marseille and Rennes dropping well off the pace and being replaced by the likes of Montpellier and Lille. This has opened up the league and while PSG are still dominating at the top of the tree, we’ve picked out some matches of note which could pay great dividends in your bet slip. We take a look at three games here but you can find every preview for all of this weekend’s Ligue 1 matches here.

PSG are still odds on favourites to win Ligue 1 but we think their defence could get challenged as Nantes travel to the Parc des Princes in this one. Paris are ten points clear at the top of the table but have conceded 20 goals this season despite this dominance; they have usually been outscoring the opponents which is a stark contrast to their style of play last year that saw them concede just 29 goals all season, they have already let in 20.

70 – Paris 🇫🇷 have scored 70 goals in all competitions this season, more than any other team from the Top 5 European leagues (Manchester City, 66). Firework. pic.twitter.com/Rr5Agji1R1

20 of PSG’s last 24 games have seen over 2.5 goals but many of these have been scored by the opposition, and Nantes should look at this statistic with great excitement as they have been great in attack recently with 20 in their last nine games. Nantes haven’t kept a clean sheet since the start of November and have seen over 2.5 goals in 10 of their last 13 but with them in great attacking form they could nick one against this PSG side who dropped points for the first and second time in the league a few weeks ago against Bordeaux and Strasbourg. Nantes are very capable of scoring against PSG even if they lose but you can find our full match preview and betting tips for the game here. 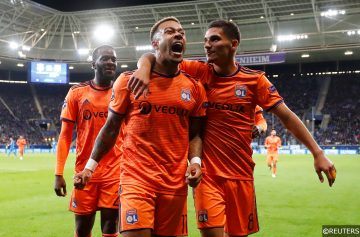 Lyon will travel to Montpellier for their final game of the year and while they have been in great form of just one loss in their last 13 matches, la Paillade should prove tough opposition here and we’re expecting a tight but exciting game.

Lyon have scored 36 goals in their last 18 matches and have seen over 2.5 in 14 of their last 20 matches. Lyon finished last year with an incredible goal difference of +44 and while they haven’t managed to hit those heights this season, they have scored 16 in their last eight games and we’re expecting this to continue as they face a Montpellier side with just one clean sheet in their last six.

19 – Bertrand Traoré has scored 19 goals in all competitions with Lyon in 2018, more than any other OL player. Net. pic.twitter.com/nxudnnHVST

Patrick Vieira’s Nice side have a potentially tricky trip away to Strasbourg to cap off 2018 but we’re not expecting a match of flair as neither side have offered much of that lately. Nice have drawn each of their last three matches and have kept clean sheets in six of their last seven games in what have been some exemplary defensive performances from the Eagles.

Unfortunately, the team’s attackers haven’t been able to match this feat with just 13 goals in 17 league matches and we’re expecting them to falter again as they face a Strasbourg side who have drawn five of their last eight matches. Strasbourg have been seeing some more goals with both teams scoring in each of their last five but the Nice back-three will probably be the Alsatians’ most difficult opponent yet with so many clean sheets. We are backing Strasbourg to get on the scoresheet here but also Nice as the home side have only kept one clean sheet in their last ten league games but you can find our full preview and betting tips for the game here as we take a much more in-depth look into the two teams.