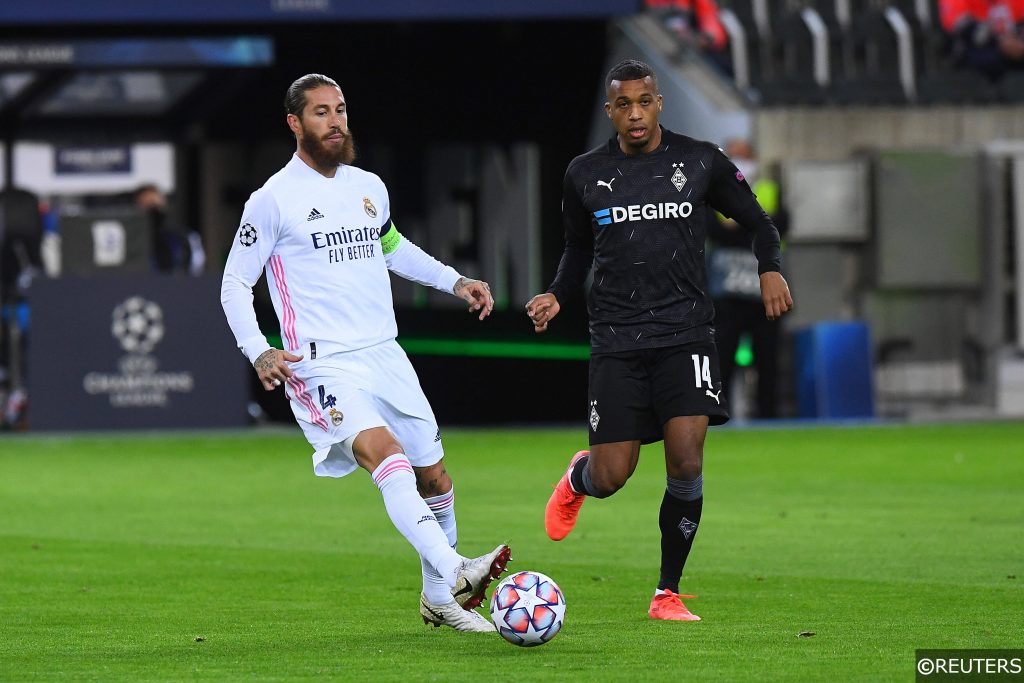 The Champions League takes centre stage again this week, and the competition famed for delivering goals and excitement by the bucketload promises to thrill supporters across the continent on Wednesday evening.

We’ve also combined our favourite match goals predictions into a tasty looking 17/1 accumulator that you can back using the banner further down the page.

As always, we’ll be covering all of the elite European football action with match previews and exclusive betting tips for each game over on our Champions League predictions page.

A five-fold featuring our match goals selections from above can be found at 17/1 with bet365. You can add our market focus acca to your betslip by clicking the banner below.