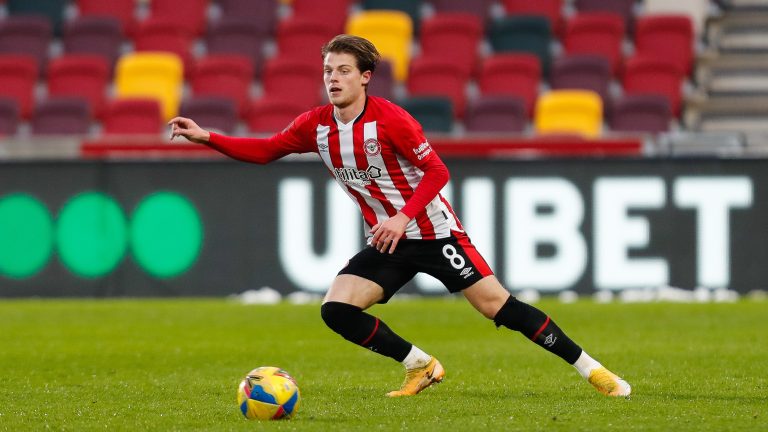 Saturday is a busy day for football fans and that’s reflected by shifting odds ahead of the slate of 3pm kick-offs. With so much going on around Europe it’s often interesting to see which sides are proving to be the most popular with bettors.

With that in mind we’ve put together a Market Movers accumulator which can be backed at 11/1 featuring four sides who have seen their odds cut.

Brentford went through a poor run but they responded magnificently in their 3-0 demolition of Sheffield Wednesday. The Bees look back to their best and they head into this one having won six of their last seven home games in the Championship.

Meanwhile, Stoke have lost consecutive trips to Norwich and Barnsley and the visitors have mustered just four away wins in 16 attempts this season.

Burton were incredibly poor at the start of the season, but their long run without a clean sheet has given way to an improved side since Jimmy Floyd Hasselbaink took charge.

Burton have won four of their last six and they’ve claimed three straight away wins going into this clash, so we fancy them against a Rochdale side who have won one, drawn seven and lost seven at home this term.

Bolton have made improvements to their side and they now look on course for the League Two playoffs. The hosts have won five of their last six league games and they meet a Barrow side with four defeats in five behind them.

Hibs have won their last four Premiership games, while they face a Motherwell side who are winless in three. In that run, ‘Well have picked up one point and one goal.

The visitors have a poor away record behind them, while Hibs head into this one with three wins in their last four at home.

5 Managers who could replace Jose Mourinho at Spurs