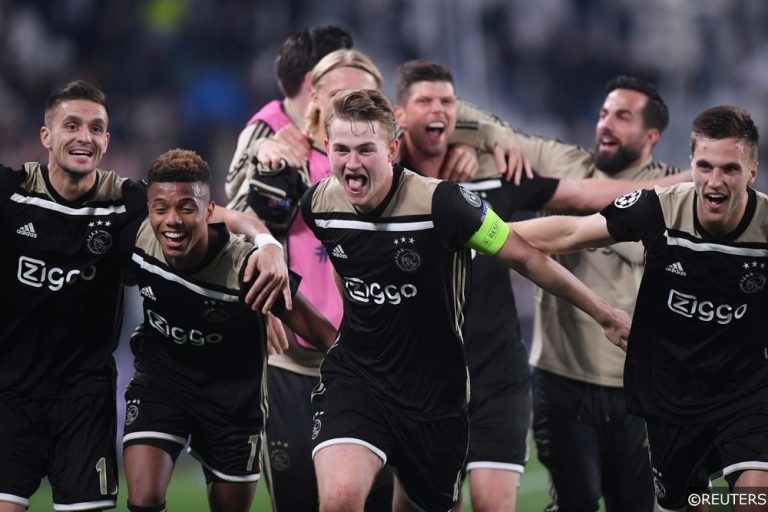 Barcelona and Ajax both moved into the UEFA Champions League Semi-Finals on Tuesday night with impressive victories. A Final between the two sides would be the dream for fans of both clubs with so much shared history and a comparable vision for the way football is played.

Much of that history revolves around Barcelona snapping up Ajax’s best players though. From Johan Cruyff to the de Boer brothers it has been a cycle that has repeated itself many times over the decades and the Catalans have already agreed a deal to sign Frenkie de Jong from Ajax this summer.

There has been intense speculation in Spain for some time that Barca are also hoping to agree a similar move for centre-back Matthijs de Ligt, scorer of Ajax’s winner in Turin on Tuesday.

Can Ajax afford to turn down bids for their young Stars? 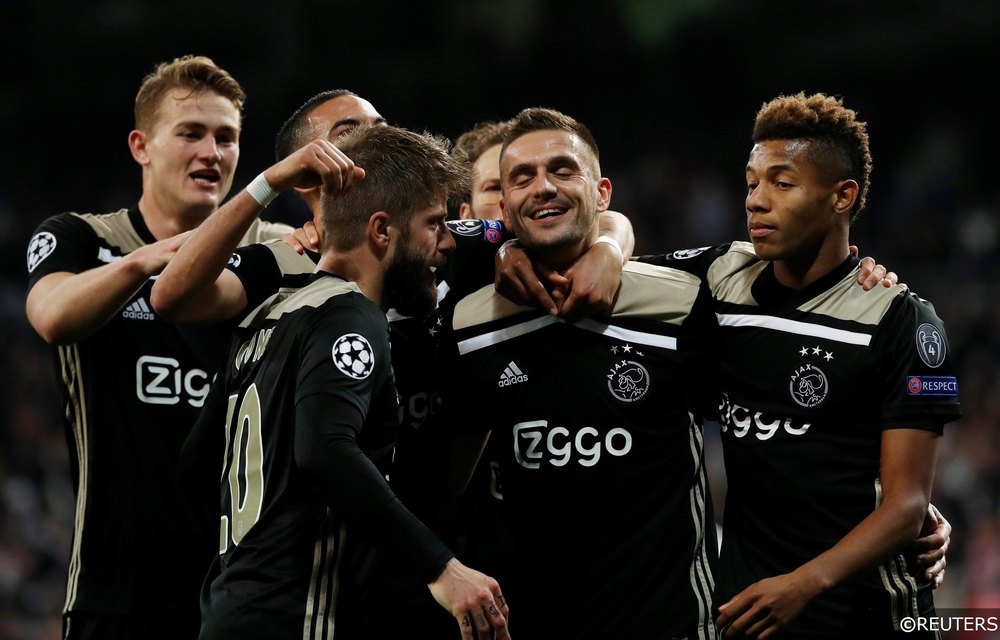 Following wonderful performances in Madrid and Turin and deserved victories over two of the giants of European football, there can be no doubt now that this is an incredibly talented young Ajax side. Were it to stay together, it’s one that would surely only improve and potentially compete for European silverware for years to come.

The reality though is that this is a side that will most likely break up almost as quickly as it has been established. De Jong’s exit already ensures they will lose one of their star players this summer. You can also be sure that a host of mega-rich European clubs will be mulling over moves for some of their other young stars such as Matthijs de Ligt and David Neres.

Eredivisie clubs simply don’t generate enough income to compete in the transfer market with the Premier League sides or the big two in Spain. This current Champions League run will help matters but it won’t change that. Therefore it’s going to be really tough for Ajax to hold onto their stars who will be tempted to move on for much larger pay packets and regular football in stronger leagues.

Ajax may use this season’s heroics as proof to their current squad that they can achieve great things by staying in Amsterdam. With a cash windfall already guaranteed for de Jong, it will make it easier for them to resist any offers that come in over the next few months but with de Ligt only contracted until June 2021, it seems probable he will leave either this summer or next.

Who will Ajax face in the last four? – Check out our Manchester City vs Tottenham Champions League Specials. 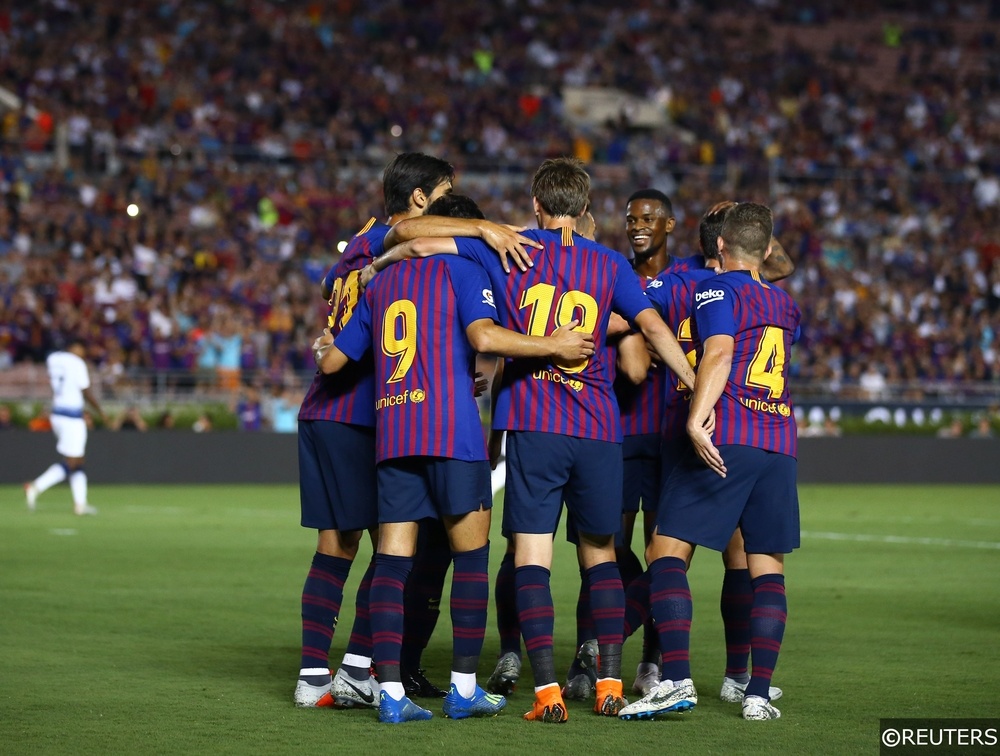 The bookies have been convinced for a while that de Ligt is heading to Barcelona and it’s not hard to see why they are keen on him. Already a captain and not out of his teenage years, there is clearly something a bit special about the centre-back who is the youngest player to start for the Netherlands since 1931, some feat given all the quality Dutch players there have been down the years.

Barcelona have been monitoring his progress for some time and may regret not making their move sooner with his likely price only increasing with each assured display. De Ligt would make an excellent long-term replacement for Gerard Pique but whether he would immediately slot straight into the Barcelona team is a question the Dutch youngster may have to ask himself before committing to any move this summer.

Pique is still at the top of his game and will be a first-choice starter for a few more years at least. Alongside him Clement Lenglet has had an excellent first season in Spain and it would seem incredibly harsh were he to be shunned in favour of a new arrival come next term. The Catalans also have Samuel Umtiti who has had an injury-ravaged season but was arguably the best defender in La Liga last term.

Therefore any move for de Ligt may be with more an eye on the future and perhaps more to the point the desire to prevent any of Barcelona’s European rivals from getting their hands on a player who is clearly mature well beyond his years and looks to have the potential to be one of the best centre-backs of his generation.

Tonight he captained his side to knock out Juventus in their own stadium at the age of 19. Insane. pic.twitter.com/Q3ynxghgJ4

There are certainly a host of European clubs who have a much greater need for a centre-back than Barcelona but de Ligt has time on his side and doesn’t really have to rush into a move.

Bayern Munich are the second favourites to sign him this summer at 6/1 with Betvictor. The Bavarians are expected to spend big and sign some younger players and a move for de Ligt would make perfect sense but the Dutchman may decide there are better options.

Of the Premier League clubs, Liverpool are the shortest priced side to capture de Ligt at 10/1 with Betfair. That would see the Dutch central defensive pairing of van Dijk and de Ligt united at club level and it’s something that Reds fans would surely welcome with a partner for van Dijk still likely to be on Jurgen Klopp’s shopping list.

Juventus and PSG are also in at 9/1 with Betfair and may table rival bids. However all other interest could prove irrelevant with Barcelona having stolen a march on the other sides in their pursuit of de Ligt who has been on their radar for some time.

It is also possible that the Dutchman will simply decide to stay put at Ajax for another year or even be loaned back to Ajax by Barca. At 19, there is absolutely no rush for him to move on, particularly when he is already playing for a side that is clearly operating on a very high level.